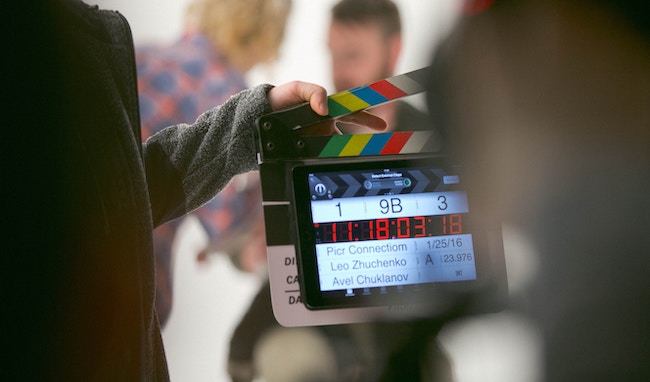 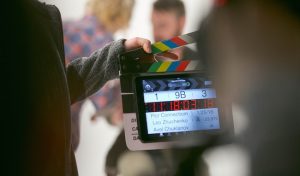 According to the Talmud, Yaakov gave Rachel a secret message that would identify her on their marriage night. He did this in order to prevent Lavan from substituting Leah for Rachel. When Rachel realized that Leah would be publicly humiliated if she could not give Yaakov the message, Rachel revealed the secret words to her.[1] The Daas Zekainim cites a Midrash which says that in the morning, when Yaakov realized that the woman with him was Leah and not Rachel, he asked her, “Why have you tricked me into believing that you were Rachel?” Leah responded, “It is from you that I learned to do so. Did you not pose as your brother in order to receive the blessings?”[2] How do Yaakov’s actions substantiate Leah’s?

Later in the parsha, Reuvein, Leah’s eldest son brings her Duda’im, a plant that, according to some commentaries, increases the chances of conception. Rachel asks Leah to give her the Duda’im, to which Leah retorts, “Is it not enough that you took my husband? Now you want to take my son’s Duda’im?”[3] How could Leah make such a statement when the only reason that she was married to Yaakov was Rachel’s kindness toward her?

To begin answering the aforementioned questions, we must first answer another question: Why are there four Matriarchs and only three Patriarchs? The answer is that there were supposed to be four Patriarchs. Eisav had the potential to become an Av, but since he made the wrong choices he lost this right. Yaakov filled the void created by Eisav, functioning as two Avos. He was therefore given a second name, Yisroel.[4]

Rashi teaches that Leah was originally destined to marry Eisav, and Rachel, Yaakov.[5] When Leah saw that Yaakov took over the mantle of Eisav, Leah realized that Yaakov became her soul mate. This is what she alluded to when she told Yaakov, “It is from you I learned”; since you substituted for Eisav, taking his blessings and birthright, you have become my soul mate. Leah argued that her marriage to Yaakov was not due to Rachel’s kindness; it was Leah’s right once Yaakov had assumed Eisav’s role. Therefore, Leah felt justified in criticizing Rachel for having taken away her husband.

It is interesting to note that the children who issued forth from Leah possessed many of Eisav’s characteristics and propensities. Dovid Hamelech, a descendant of Leah’s son Yehuda, is described as “Admoni” – “of ruddy complexion”.[6] This is the same description the Torah gives for Eisav.[7] Shimon and Levi were involved in shedding blood, and were admonished by Yaakov for having used Eisav’s craft.[8] Leah praised Reuvein for perfecting character flaws which his uncle Eisav displayed.[9] A perusal of the verses with Rashi’s commentary shows many examples of this nature. The reason for this phenomenon is that Leah was initially Eisav’s soul mate. Therefore, she possessed of the same propensities found within Eisav. Whereas Eisav was not able to channel these propensities correctly, it was left up to Leah’s offspring to do so.

Dealing With The Out-Laws

The Torah relates that when Yaakov met Rachel, he identified himself as “achi aviha” – “her father’s brother”. The Talmud questions Yaakov’s response, for Lavan was Yaakov’s uncle, not his brother, and then proceeds to explain that Yaakov knew, as soon as he met her, that Rachel was destined to be his wife. Rachel accepted Yaakov’s proposal but voiced her concern that her father, a notorious swindler would manipulate Yaakov into marrying Leah, her older sister. Yaakov assured her that this would not occur for he was her father’s brother, i.e. Lavan’s equal in subterfuge.[1]

The Ohr HaChaim asks how a tzaddik such as Yaakov could even suggest that he would be willing to stoop to the level of a swindler. Although the Talmud cites a verse which states “with a crooked person one may deal underhandedly”, thus validating Yaakov’s position, the Ohr Hachaim nevertheless opines that Yaakov would not have acted in a compromising manner. Rather, he would have used his tremendous intellect to avoid succumbing to Lavan’s machinations.[2]

The Targum Yonasan offers a slightly different interpretation. He states that Yaakov told Rachel “ana ramai vchakim yatir minei” – “I am both a greater swindler and wiser than he is.” According to the Targum, Yaakov then added the statement “v’leis lei reshu l’avisha li” – “and he has no permission to cause me harm”.[3] Yaakov was referring to the assurance that Hashem had given him in Beis El, when leaving Eretz Yisroel, that he would be protected from all evil.[4] If Yaakov had this assurance from Hashem, why did he need to preface his comments with the statement that he was a greater swindler and wiser than Lavan?

The Torah records that Yaakov did not send Binyomin with his brothers when they traveled to buy provisions “shema yikra lo ason” – “lest disaster befall him”.[5] The Midrash notes that if it is Hashem’s will that a person die, it can occur both in the home or on the road. Of what then, was Yaakov afraid? The Midrash answers that although a person may merit Hashem’s protection from evil, if he places himself in dangerous circumstances “HaSatan mekatreg besha’as hasakana” – “Satan prosecutes at a time of danger”.[6] A person who compromises his safety loses his Divine protection.

Engaging a man such as Lavan was flirting with danger and therefore, it could not be automatically assumed that Yaakov would be Divinely protected. It was only because Yaakov had the natural capacity to contend with Lavan, which mitigated the danger involved, that he could expect Divine protection. The Targum is teaching us that Yaakov, the “Ish Emes” – “Man of Truth” did not place himself in a situation that could undermine his integrity; rather, to ensure Divine protection he had to have the potential to save himself.