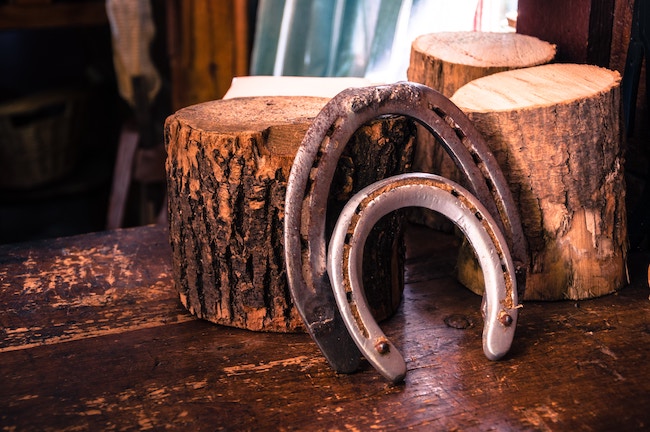 Close Only Counts in Horse-Shoes 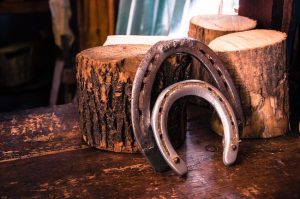 “All of the men of his city shall stone him and he shall die; and you shall remove the evil from your midst; and all of Israel shall hear and they shall fear”(21:21)

The Talmud teaches that there are four capitol cases in the Torah in which, after the execution of the guilty party, “hachraza” – “a public announcement” is required, stating the person’s name and the crime for which he was executed. 3 The stated purpose for these announcements is to instill fear into the populace, thereby preventing a repeat occurrence of the transgression. On three out of the four occasions that the Torah describes the “hachraza” process, the verse concludes “velo yosifu la’asos” or “velo y’zidun od” – “so that this will never happen again”. The lone case where this statement is not recorded is that of “ben sorer umoreh”.4 It is from this omission that the Talmud derives the impossibility of an actual case. There is no need to comment that this will never happen again, for it could never have happened the first time.

Our of Mind, Out of Body

“When you will go out to war against your enemies…” (21:10) This week’s parsha discusses laws governing the Jewish soldier. The introductory passage states “ki seitzei lamilchama al oyvecha” – “When you will go out to war against your enemies”. The expression “al oyvecha” – “against your enemies” appears to be unnecessary. Against whom else would we be waging war? The Torah’s use of the word “seitzei” – “you will go out” as the verb to describe waging war requires explanation. It would seem that a verb which describes the act of war itself would be more appropriate, such as “ki silachem” – “when you will wage war”. In his commentary to Tractate Sotah, Rashi differentiates between a “milchemes mitzva” – “obligatory war” and a “milchemes reshus” – “permissible war”. A milchemes mitzva is a war fought to conquer the territories within the boundaries of Eretz Yisroel, while a milchemes reshus is a war fought outside Eretz Yisroel. Based upon this definition Rashi explains that when the expression “ki seitzei” – “when you will go out” is used, it refers to a milchemes reshus, for only this type of war entails leaving Eretz Yisroel.1

Rashi’s definition of a milchemes mitzva as a war which is fought within the boundaries of Eretz Yisroel does not conform to the opinion of the Rambam. In his definition of a milchemes mitzva, the Rambam includes a war which is fought to defend Bnei Yisroel from their enemies; this could take place even outside of Eretz Yisroel. 2 Therefore, according to the Rambam, the expression “ki seitzei” still requires explanation. Furthermore, in his commentary to the Chumash, Rashi cites a different source as to how we know that this parsha is discussing a milchemes reshus. The source states that since the parsha discusses the taking of captives, it must be a milchemes reshus, for in a milchemes mitzva we are commanded not to leave anyone alive3.According to this explanation, we do not need “ki seitzei” to teach us that the parsha is discussing a milchemes reshus. What is the Torah teaching us with the use of this expression?

When blessing Yaakov, Yitzchak makes the following statement: “hakol kol Yaakov vehayadayim yedai Eisav” – “The voice is Yaakov’s voice and the hands are those of Eisav.” The Talmud comments that no prayer can be successful without the power of Yaakov, and no military battle victorious without the power of Eisav. The implication is that even the Jews require the powers of Eisav to succeed in war.4

The nature of a Jew is to avoid confrontation. His sensitivity makes war an alien concept to him. A descendant of Eisav is, by nature, a warrior, and his competitive personality seeks confrontation. Asking a Jew to wage war means requesting him to undergo a complete psychological metamorphosis; he must take on the demeanor of an Eisav. This is alluded to by the expression “ki seitzei” – “when you go out”; when a Jew goes to war, he must exit his psyche as a descendant of Yaakov, and take on the demeanor of Eisav.

With the understanding that this is by no means an easy mantle for a Jew to assume, the Torah teaches us how to accomplish this change. “Al oyvecha” – “against your enemies” indicates that the focus must be upon our enemies. If we view the person upon whom we are waging war as our enemy at all times, we will be able to maintain the “Eisav” mindset which is necessary to succeed in war.