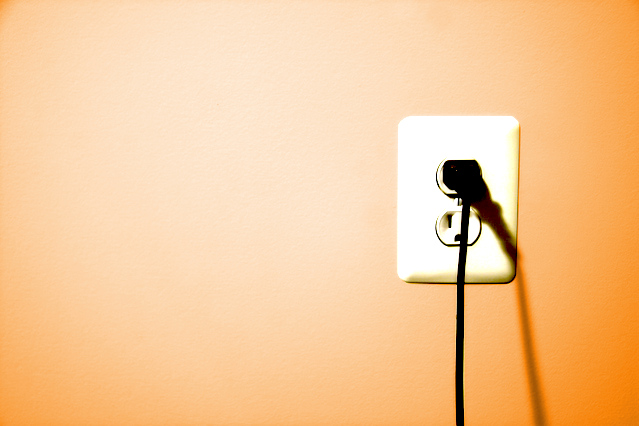 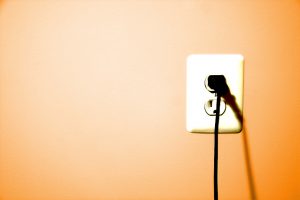 The Torah teaches us that we are obligated to give the first fruits to “whomever will be the Kohain in those days”. It would appear that the words “who will be in those days” are superfluous. Should the Torah not have stated plainly that we must give to “the Kohain”? Is it not obvious that this could refer only to the Kohain who is alive at that time?

Rashi explains that a person should not say that the Kohain of his time is not of the same caliber as the Kohanim of old, thus labeling him as undeserved of the Priestly gifts. Rather, a person should give the gifts to the Kohain of his generation.1 The Ramban disagrees with Rashi’s interpretation of the verse. Although a similar teaching is found in connection with the mention of going to the judge who resides at the time, the Ramban argues that it would be logical to assume that later generation judges may not be qualified, since the judges of the later generations did not possess the wisdom and intellect of earlier generations. Therefore, the Torah must teach us that we should rely upon the judges of our day. However, why should we need such a teaching concerning the Priestly gifts? 2

After stating the requirement of bringing the first fruits to the Kohain, the verse records the statement which the landowner makes to him: “I declare today to Hashem your G-d…” Why does the landowner say your G-d, and not my G-d or our G-d?3

There are two components involved in giving Priestly gifts, the first being to ensure that the Kohanim have enough to sustain themselves. However, the second component is a benefit to the giver. Having a relationship with the Kohain is an elevating experience, for connecting to the Kohain, who is the representative of Hashem, serves to concretize our relationship with Hashem; the gifts are the vehicle through which we create this bond with the Kohain.

It would be possible to think that a Kohain of our generation cannot offer us the connection to Hashem which we desire, and therefore, we may think we are exempt from giving the Priestly gifts. Therefore, the Torah emphasizes that in every generation we are obligated to give the Priestly gifts, for this relationship can still be attained.4 The verse alludes to this notion by recording the statement of the landowner to the Kohain, “I declare to Hashem your G-d”, intimating that there is a special relationship between the Kohain and Hashem. It is to this relationship that the landowner wishes to connect.

1.26:3 2. Ramban ibid. 3.See Seforno 4.This explains the statement made by the Talmud that one should avoid giving the Bikkurim to a Kohein who is ignorant.

Making Room For The Boss

The Torah teaches that among the blessings which Hashem bestows upon us is that we are blessed in the city and in the field. The Midrash states that the blessings in the city result from the mitzvos of tztitzis, sukkah, lighting Shabbos candles and “challah”, a portion of dough removed for the kohein. The blessings in the field result from the performance of “leket”, grain which falls from the harvester and “shikcha”, grain which is forgotten by the harvester, both of which must be left for the poor, as well as “pe’ah”, a corner of the field which is also left for the poor.1 There are many other mitzvos which can be performed in the city and in the field. Why does the Midrash specify these?

The Talmud records an apparent contradiction; one verse states “La’Hashem ha’aretz u’melo’a” – “the world in its entirety belongs to Hashem” while another states “ve’ha’aretz nasan livnei adam” – “He has given this world to man”.3 The Talmud reconciles these two verses by explaining that prior to reciting a blessing, i.e. acknowledging Hashem as the source of all existence, man is not permitted to partake from this world. However, once man recognizes Hashem as the source of all existence he is permitted to partake of this world, and due to this acknowledgment he is the recipient of Hashem’s generosity. Receiving blessing as a reward is not independent of the actions which precede it. Rather, blessing is a consequence of a connection to the Source. By connecting to Hashem the channels of blessing are opened to us. The highest level of connection occurs when we perform acts which create a place for the Divine Presence to manifest itself in this world as well as identify Hashem as the source of all existence.

The unifying thread between all of the precepts recorded by the Midrash is that they are effective in creating a place for the Divine Presence in this world and acknowledge Hashem as the source of all existence. Rashi in Parshas Emor cites a Midrash which states that one who observes the mitzvos of leket, shikcha and pe’ah is considered to have built the Beis Hamikdosh, the ultimate location for the manifestation of the Divine Presence. 4 The Talmud teaches that a person who wears tzitzis connects the elements of this world to the throne of the Almighty.5 The sukkah, which represents the “ananei Hakavod” – “clouds of glory” creates an enclosure meant to house the Divine Presence.6 Challah and lighting Shabbos candles are precepts which are intended to foster “shalom bayis”, marital harmony.7 When a household is permeated by shalom bayis, this indicates that the Divine Presence is an active participant in the marriage.8

The two blessings that the Midrash identifies particularly express the aforementioned notion. Since the verse does not describe the city or field with possessive pronouns, a situation is being presented whereby man understands “La’Hashem ha’aretz u’melo’a” – “the world in its entirety belongs to Hashem”; By acknowledging Hashem’s place in this world man merits to partake of its abundance.