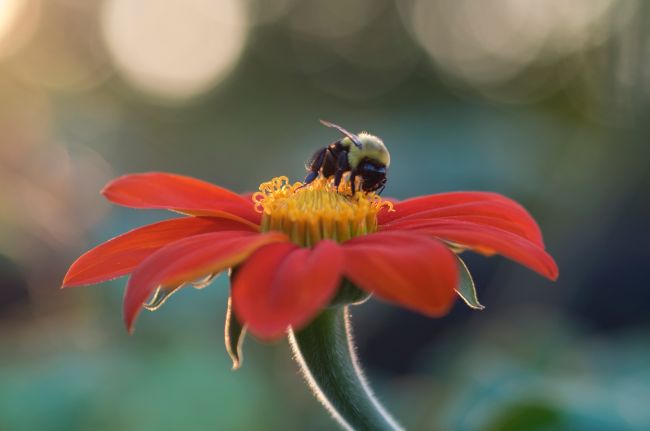 I Do, Therefore I Am 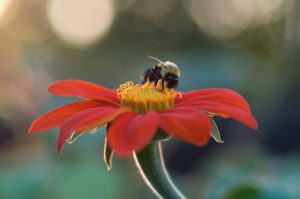 Based upon the sequence of the verses, the Talmud teaches how severe is the impact of violating the prohibition of buying and selling the produce of Shevi’is, the Sabbatical year. Due to a loss of income, the violator will be forced to sell off his moveable objects, and if he persists with this violation, he will be forced to sell his ancestral land. The consequences of his actions escalate in severity until he is forced to sell himself into the service of a temple of idol worship. The Talmud notes that the reason why the consequences become more severe is that the deeper entrenched the violator becomes in the prohibition, the less likely that he will feel remorse for his transgression. This follows the Talmudic dictum that “once a person has repeated an offense, he views it as a permissible act”.1 Why is this universal truth delivered within the context of the laws of Shevi’is?

In order to answer the aforementioned question, we must first examine the motivations of a person who violates the laws of Shevi’is. If Hashem promises abundance to those who abide by the Shevi’is laws, what drives a person to transgress them?2

The Torah tells us that “adam le’amal yulad” – “man was created to work”; man’s fulfillment comes through his efforts and as such, he defines himself by those actions through which he seeks fulfillment. In a perfect situation man receives this fulfillment through his efforts in the service of Hashem. However, very often man seeks fulfillment through his own work product. If a person defines himself through his work, allowing the land to rest is an undesirable option. Since a person who violates the Shevi’is laws views his actions as the source of his fulfillment and the definition of who he is, violating the Shevi’is can only be palatable if he can rationalize that what he is doing is permissible. If he cannot rationalize his actions as permissible, he will be defining himself as a transgressor. Therefore, the laws of Shevi’is are the ideal setting for teaching the dictum that the repeat offender views his act as permissible.

1. Kiddushin 20a 2. See 25:21, If one abides by the laws of Shemittah, he receives three years of produce on the sixth year.

“The Sabbath produce of the land shall be yours to eat…And for your animal and for your beast that is in your land…” (25:6,7)

During the Sabbatical year, the Torah renders all produce of the land ownerless. The verse teaches us that the owner is permitted to take from the produce for his own and his animals’ needs, provided that he allows equal access to everyone else as well. The Torah says “lachem” – “for you” prior to “livhemtecha” – “for your animal”, placing the owner’s eating before that of his animal. This appears to contradict the halacha taught by the Talmud that before partaking of a meal, a person should first feed his animals.1 A similar question is posed by Reb Naftali Amsterdam in Parshas Chukas where Hashem instructs Moshe “Speak to the rock so that it may bring forth water and give drink to the assembly and their animals.”2 Why are the people given water to drink before their animals?3

If a person has only one portion of food, there is no question that his eating supersedes that of his animals. The Torah requirement is that when a person has sufficient food for both himself and his animal, the responsibility to his animal comes first. If the food does not belong to the owner of the animal, but it is being given to him as a gift, the person giving the gift does not have a responsibility to his friend’s animal. In fact, it could be viewed as disrespectful to feed an animal prior to its owner. Therefore, during the Shemittah year, when a person does not own his produce, but Hashem is gifting it all to him, he may eat prior to his animals. Similarly, when Hashem gives Bnei Yisroel water to drink, His responsibility is to the people first.

With the understanding that feeding an animal prior to its owner is only applicable when the owner owns the food, and not when someone else is providing it, there may be grounds to question a ruling made by the Magen Avraham. The Magen Avraham asks why Rivka gave Eliezer water to drink prior to his animals, he therefore concludes that a person is required to feed his animals first only in regard to eating, and not drinking.4 Perhaps the question does not begin, for Rivka was providing Eliezer with the water. Therefore, her responsibility was to the person first and not his animals, and no distinction between eating and drinking is necessary.