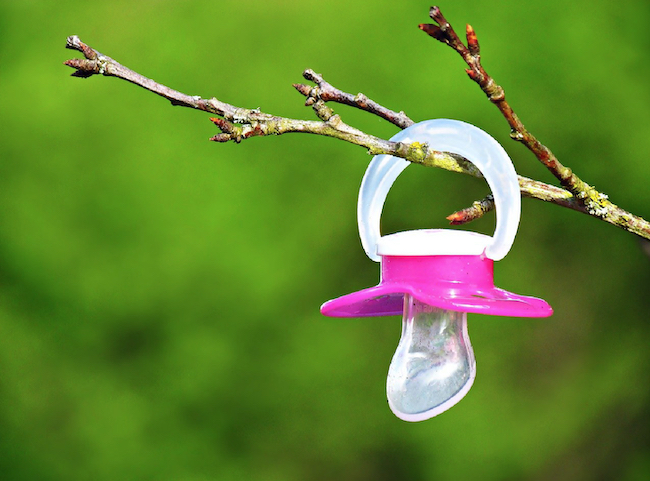 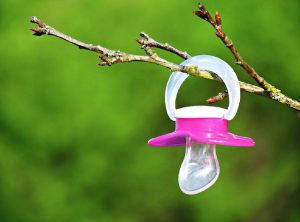 There were extremely negative murmurings within the people of Israel in objection to the actions of Pinchas for his zealousness in slaying Zimri together with the lecherous princess of Midian, Kozbi bat Tzur. Many attributed the violence of his act to the fact that his mother that his mother was a Midianite and that he was descended from a priest of Midian himself.

There are those amongst us who abhor violence at all costs, in all circumstances. There is no such thing as a justifiable homicide as far as they are concerned. Human life is so precious that even the most evil of people must be protective so that no harm should befall them. Apparently, these murmurings against Pinchas, the grandson of Aharon, who was the most beloved of all leaders of the Jewish people, were so strong that the Lord had to “intervene” to defend Pinchas and highlight the justification and necessity of his act.

In theory, pacifism is a noble idea. However, the contentious and dangerous world that human beings are forced to live in becomes a certain recipe for disaster, and the triumph of tyranny and evil. Justice is a messy business to put into practice. The effect of the immorality of Zimri on the general Jewish society was so detrimental that the Lord indicates that a plague of enormous consequences would have been loosed on the Jewish people were it not for the actions of Pinchas.

One of the basic questions in ethical literature, and it appears as a basic question in Halacha, debates the morality of sacrificing one’s life in order that many lives will be saved and spared. It is not my purpose in this article to develop this into a complex issue, but to point out that in this very instance, a moral dilemma of human beings was addressed by the statement of the Lord in defense of the actions of Pinchas.

Nevertheless, even with the apparent endorsement of Heaven for this act of zealotry, Judaism shies away from all forms off fanaticism. There is no other person in the holy writings of Scripture whose zealotry is condoned by Heaven. In fact, a great prophet Elijah is rebuked by Heaven itself for the zealotry that he displayed against the Jewish people. There is no question that the people were sinners and idolaters, and we can feel and empathize with the pain and loneliness of Elijah, seeing how disastrously Israel had wandered from their core beliefs and mission. Nevertheless, Elijah is instructed that until he removes that attitude of zealotry from his relationship with the people of Israel, he cannot remain the instrument of God’s will to communicate with Israel.

At that moment in his life, Elijah is transformed from an avenging angel into the angel of generational covenant, the messenger of the tidings of redemption, and the comforting presence that has accompanied the Jewish people throughout the world over its long and painful journey of exile. So, we are brought full circle in dealing with vengeance and zealotry, and we are reminded not to be unrealistic pacifists at the same time.