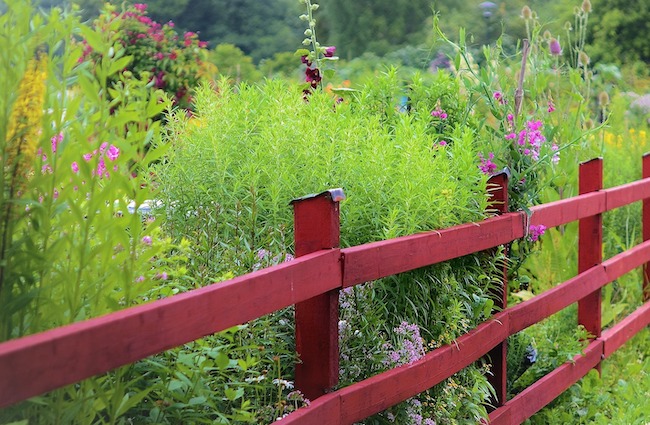 Even Admirable Midos Have Boundaries 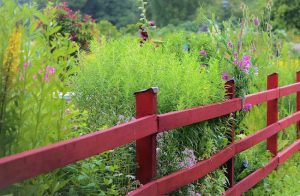 These divrei Torah were adapted from the hashkafa portion of Rabbi Yissocher Frand’s Commuter Chavrusah Tapes on the weekly portion: CD #1075 — Can I Steal Your Medicine To Save My Life? Good Shabbos!

The last incident in Parshas Emor seems very strange and troubling. “The son of an Israelite woman went out – and he was the son of an Egyptian man – among the Children of Israel; they contended in the camp, the son of the Israelite woman and the Israelite man…” [Vayikra 24:10]. Two people get into a fight. One of them happens to be a full-fledged Jew and one of them happens to have a Jewish mother and an Egyptian father. The fellow with only a Jewish mother, in the course of the fight, pronounced the Name of G-d followed by a blasphemous remark and he was brought before Moshe. The Torah says the name of his mother: Shlomis daughter of Divree of the Tribe of Dan.

The prohibition of blasphemy is one of the most serious crimes. It is considered a capital offense, and applies even for Noachides. The Blasphemer was temporarily put in jail until his fate was determined. Ultimately, he was given the punishment of s’kilah [stoning].

Rashi comments on the fact that the Torah specifies the name of his mother as being Shlomis bas Divree: The Torah here makes known the praise of Israel, for this was the only woman (of all the Jewish women) who was promiscuous. Rashi says that this story – at the end of Parshas Emor – alludes back to a story that occurred all the way back in the timeframe of Parshas Shemos. This was the only Jewish woman, during all the years of Egyptian bondage – that had an extra-marital affair. And even in this case, there was a story behind her having illicit relations with an Egyptian that certainly mitigates the guilt from her perspective.

This is what happened: The second perek of Sefer Shemos contains the story of the Egyptian taskmaster smiting the Jew. Rashi there reveals that this Jewish victim was none other than the husband of this Shlomis bas Divree, mother of the Blasphemer. This Egyptian taskmaster cast his eyes upon Shlomis bas Divree. He summoned her husband to work early one morning while it was still dark outside. He returned to the fellow’s house, climbed into his bed, and had relations with his wife who thought that she was having relations with her husband. Rashi continues that the Jewish husband came home and sensed what happened. He confronted the Egyptian taskmaster who started beating him in an attempt to kill him so that he would not reveal his secret.

The Blasphemer was thus the product of this illicit union between the Egyptian taskmaster (who Moshe kills and buries, in Shemos 2:12) and the wife of the Jew who we find being beaten in Shemos 2:11, who is identified here in Parshas Emor as Shlomis bas Divree.

In light of what Rashi relates in Parshas Shemos, it is somewhat strange that Rashi here in Parshas Emor calls Shlomis bas Divree a zonah [a woman of ill repute]. Based on the narrative cited in Shemos, this woman was guiltless. She had no idea at the time that the Egyptian taskmaster was raping her! We have a universal principle that oness Rachmana patrei [the Torah excuses circumstances beyond a person’s control]. These were certainly circumstances beyond her control!

Apparently, she did something wrong, because Rashi calls her a zonah and says “pirsema ha’kasuv” [the Torah reveals her identity]. What did she do wrong?

Rashi continues to expound on the etymology of her name: “Shlomis” – indicating she used to be overly talkative – going around to everyone and saying “Shalom to you; Shalom to you; Shalom to you.” Her real name was not Shlomis, but she was called that because it described her activities of going around and schmoozing with everyone she met. However, again we can ask – is saying “Shalom to you” to everyone a good quality or a bad quality? Rabbi Masya ben Charash [Avos 4:15] counsels: “Greet with words of Shalom every person (even before they greet you).”

Rashi seems to be throwing the book at this poor Shlomis when she is very undeserving of such chastisement. Rashi likewise says that Divree was also not her father’s real name. That name also indicates someone who speaks with every person (from the root word daber, meaning to speak). What is going on here?

The basic answer to this question lies in a Medrash HaGadol on this week’s parsha. The Medrash HaGadol says on the words “Daughter of Divree” – that she was a “Dabranis” [one who talks a lot] and as a result of her speaking too much, she drew attention to herself, and that is why the Egyptian cast his sights upon her. She was always out there talking to everybody. Therefore, even though that quality can be a positive attribute (as we see in Pirkei Avos), that is true only for the proper time, place and person. A woman who is supposed to be modest cannot be as proactive and outwardly focused as a man can.

True, Rav Masya ben Charish says to go out of your way to greet people before they greet you, but it depends on who and depends under what circumstances. Chazal are trying to point out here by expounding the words “Bas Divree” that the mother of the Blasphemer was too talkative, too friendly. Because of that, the Egyptian felt himself drawn towards her. How did he have “eyes for her”? It is because she was out there mixing around and talking with everybody. She went beyond the boundaries of how a proper modest Jewish woman is supposed to act. That is how it happened.

This means that she was not totally guiltless or blameless in the unfortunate incident in which she conceived the Blasphemer. This thing happened to her because she stepped over the line. People can misuse and abuse any type of proper human attribute. Chazal are saying that the forwardness of “Shlomis bas Divree” got her into trouble.

That was the problem of Shlomis bas Divree. Her friendliness, outwardness and over-talkativeness got her into trouble in the first place. The appropriateness of being friendly depends to whom, by whom, where, and when. That is the lesson of this Rashi – there is a time and a boundary for even the most admirable of character traits.