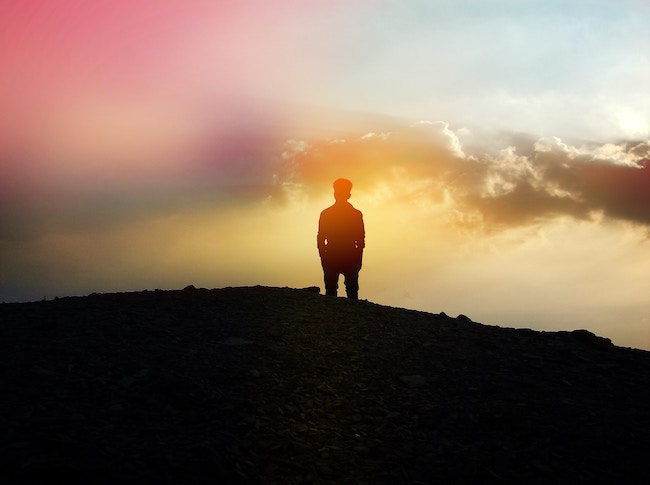 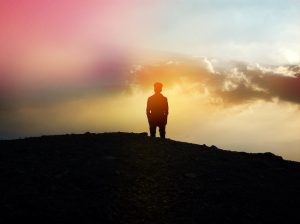 These divrei Torah were adapted from the hashkafa portion of Rabbi Yissocher Frand’s Commuter Chavrusah Tapes on the weekly portion: CD #1059 – “How Do You Get Called Up to the Torah?” Good Shabbos!

It All Comes Down to Fear of Heaven

The Torah teaches, “And the king of Egypt said to the Hebrew midwives of whom the name of the first was Shifra and the name of the second was Puah.  And he said, ‘In your assisting the Hebrew women at childbirth and you see on the birth-stool, if it is a son, you are to kill him, and if it is a daughter, she shall live.'” [Shemos 1:15-16].  Chazal tell us that Shifra and Puah were actually Yocheved and Miriam.  They were called Shifra and Puah based on the way they acted.  Yocheved was called Shifra because she beautified the child at birth (she’meshaperes es ha’vlad).  Miriam was called Puah because she cooed to the baby when the baby was in distress (she’poah l’vlad).  They each loved the children so much that they handled them with tender loving care.

Pharaoh told them that they should kill the Jewish boys.  However, “the midwives feared G-d and they did not do as the king of Egypt spoke to them and they kept the boys alive.” [Shemos 1:17]  As a result, the Master of the Universe paid them back, so to speak, and He made for them Batim [Houses].

It is strange that the Torah introduces these two distinguished women to us as midwives or doulas who loved children.  Why is it then that the Torah says that the reason they refused to listen to Pharaoh is because they feared G-d?  Based on their names – Shifra and Puah – there is perhaps a more obvious reason why they did not kill the babies – it is because they loved the children and were compassionate to them.  They had hearts of gold and were rachmaniyos [merciful].

The answer is that we see from here that when push comes to shove, there is only one thing at the end of the day that is going to stop a person from doing what he should not do, and that is Fear of Heaven (Yiras Shomayim).  Love will take a person only so far.  When everything is fine and dandy of course they loved the children, they cooed to them and they treated the babies nicely.  However, when someone’s life is on the line, love is not going to carry the day.  The only thing that is going to carry the day is Yiras Shomayim.

The Almighty tells Avraham to take his son, his only son that he loved and offer him as a sacrifice.  Avraham complies with the Divine command.  The pasuk says, “Now I know that you fear the L-rd and did not refuse your son.”  Why specifically use the accolade “one who fears G-d” (Yerei Elokim)?  Why not call him a “Lover of G-d” or a “Devoted Servant of G-d?”  Again, the answer is that at crunch time the only thing that is going to stop a person from not giving in to personal inclination is Yiras Shomayim.

When Potiphar’s wife attempts to seduce the righteous Yosef, his final argument to her is “I would sin to the L-rd” (v’chatasi l’Elokim).  This means that in a moment of great passion, in a moment of supreme temptation, the only thing that will ever stop a person from doing what he is not supposed to do is Yiras Shomayim.  It all comes down to Fear of Heaven.

Is the Reward for the Midwives Mentioned in Pasuk 20 or in Pasuk 21?

The main observation I would like to share this week is a thought I read from Rabbi Mordechai Kamenetsky.  The pasuk states, “G-d did good to the midwives – and the people increased and became very strong.” [Shemos 1:20]  As a reward for putting their lives on the line and heroically saving the Jewish male children, the Almighty rewarded them.  The next pasuk follows with the statement, “And it was because the midwives feared G-d that He made houses for them.” [Shemos 1:21].  Rashi interprets the word “Batim” [houses] as referring to Houses of Kehuna [priesthood], Houses of Leviya [the tribe of Levi] and Malchus [Royal Dynasties].  Rashi points out that the pasuk interjects something that seems to be a historical note.  In the middle of saying that the midwives acted heroically and the Almighty rewarded them, the Torah sticks in a historical fact, saying that the people became great and mighty.  This is a strange arrangement of the pesukim.

Rabbi Kamenetsky writes that he once knew a person who had a premature baby. The baby received care in a NICU twenty-four hours a day, literally around the clock for two months. The parents developed a relationship with the nurses and doctors who literally kept the baby alive. Rabbi Kamenetsky writes that when they left the NICU at the end of two months, they wanted to buy something for the doctors and nurses to show their appreciation.  The father pondered at length what to buy them.  He went to Rav Elya Svei and asked for advice: “I want to show my Hakaras HaTov [gratitude] to them. What should I buy for them?”  Rav Elya asked – “Do they need another pen or bouquet of flowers or box of chocolates?”  No. Instead, on the child’s birthday, come back to the hospital and show the doctors and nurses “This little child grew up to be big” (Zeh hakatan, gadol Yiheyeh – which we say at a Bris Milah).  Show them that their efforts on behalf of this tiny infant on life support in an incubator – paid off.  Look what happened to this child!  This is the greatest reward anyone can receive.

Rabbi Kamenetsky related this incident to the above cited strange sentence construction.  Hashem was good to the midwives.  He rewarded them.  Rashi says that the reward is mentioned in the next pasuk (He gave them Batim.)  Rav Kamenetsky suggested, however, we could also interpret that the reward is specified in this very same pasuk: The nation became populous and they became very strong!  The nation of Israel emerged from these very babies whose lives were saved by the midwives.  Seeing the mighty nation that emerged because of their mesiras nefesh [self-sacrifice] was the greatest reward possible for Shifra and Puah.