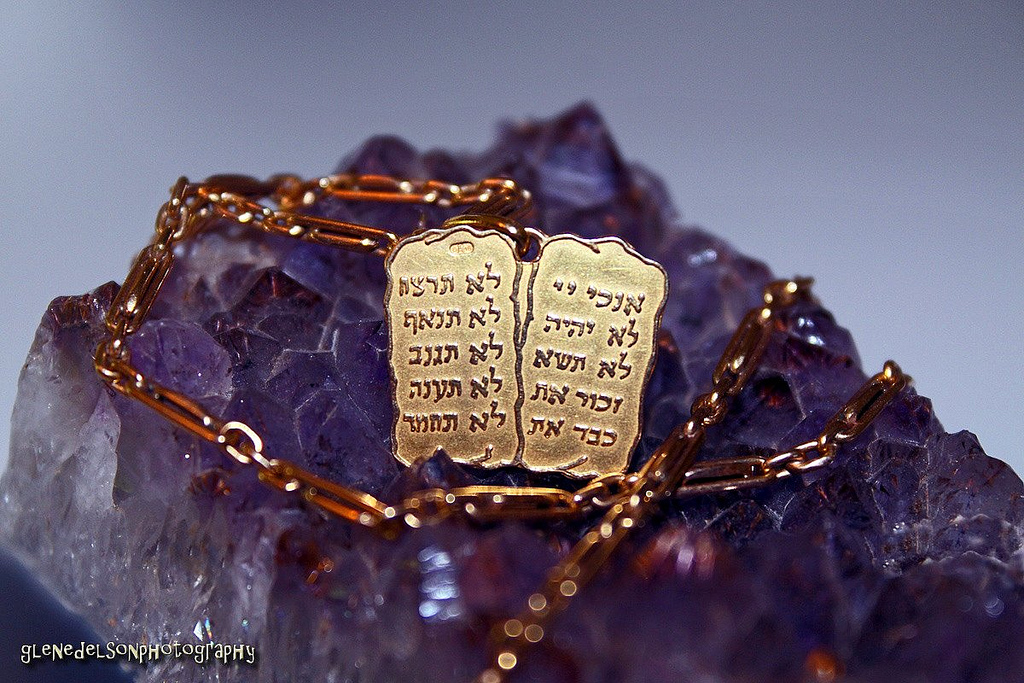 If It Makes Sense 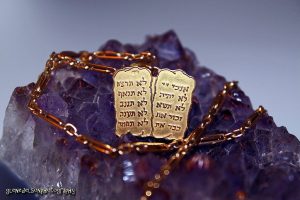 In the Shabbat following Tisha B’Ab we always read the Parashah Va-et- hannan as the Torah portion. Moshe Rabenu a’h continues his words of rebuke and encouragement in the last days of his life recounting his personal pleas for permission to enter the Land of Israel and the events surrounding the gathering of our people around Mount Sinai to accept Hashem’s great gift to us – our holy Torah.

The Talmud [Kiddushin 31a] relates the gentile’s reaction to the Ten Commandments. Upon hearing the first two utterances, “I am Hashem your G- d” and “You shall have no other gods” they refused the commandments. However, when they heard Honor your father and mother” they said, “If we honor our flesh and blood parents we must honor Hashem even more”.

Why did they at first reject and then accept? They obviously believed in His existence and power.

The human being’s judgment is clouded by personal prejudice. The Evil Inclination uses our biases to lead us to incorrect conclusions. People covet their freedom and the right to do whatever they like without restrictions. The gentiles did not want to be subjected to rules of behavior and demands of responsibility and so they accused Hashem of giving the Torah for His own glory and not for the benefit of mankind. Their prejudice was reinforced by the fact that they did not understand the laws. However, when they heard something that was an incontestable fact – even to their biased minds – they accepted the whole Torah as true. They easily assimilated the concept that one should honor and respect those who gave him or her life and then they expanded on that value to gain a greater belief in the Almighty.

We can use this technique in our lives as well. When one is confronted with a religious duty or concept that one finds difficult to understand and accept one should search one’s memory bank and review one’s own life experiences to locate a similar incident that was easier to understand – even if it took hindsight to do so. Think of the flight that was missed that turned out to be a disaster or the change in plans that was unintentional but that led to unexpected success. When one realizes that life is a matter of -emunah – faith – one can expand on the concept to other areas of life and grow closer to Our Creator. From the things that do make sense one can learn to accept those events that do not.