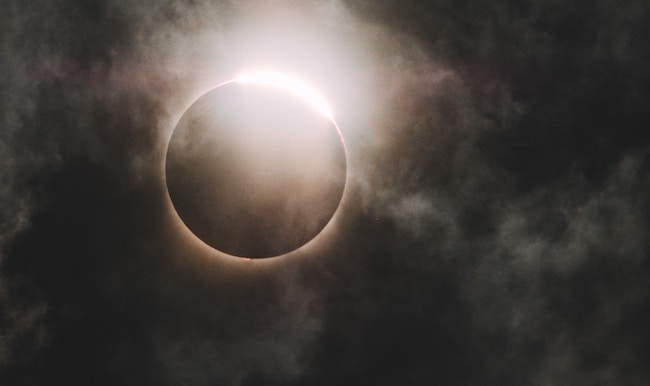 Sanctification of the Month – Kiddush ha-Chodesh

A month begins with the first appearance of the new moon; this is either 29 or 30 days after the previous new moon. The courts in the land of Israel are commanded to calculate when the new moon is due to appear and to proclaim it so that people will know the dates of the festivals, as it says “This month shall be your[s]”,1 and it says “[Ha-Shem‘s seasons] that you shall proclaim holy”,2 and it says “And you shall keep this statute at its season from year to year”.3,a When the Sanhedrin (an ordained rabbinical court) existed the new moon was proclaimed on the 30th day on the basis of observation by witnesses, and distant communities were informed by messenger when necessary; those who could be reached in time celebrated the festivals for only one day, but others celebrated two days since they did not know whether the new moon was on the 30th or 31st day. Today we make use of computations originally worked out by the Sanhedrin; but we still follow the original customs with regard to the second days of the festivals.b

Our calendar is based on lunar months and solar years, as it says “Observe the spring month”.4 The solar year is about eleven days longer than twelve lunar months; since a year must consist of complete months, as it says “[It shall be for you the first] of the months of the year”,1 when the excess amounts to about thirty days we make a thirteen-month year by adding a second month of Adar.c This is done by a group of members of the Sanhedrin with the permission of its President if they decide that otherwise the vernal equinox or the spring growing season would occur too late or it would be impossible to prepare for Pesach in time.d It must be proclaimed between Rosh ha-Shanah and the 29th day of Adar.e Today we determine it on the basis of computations.f