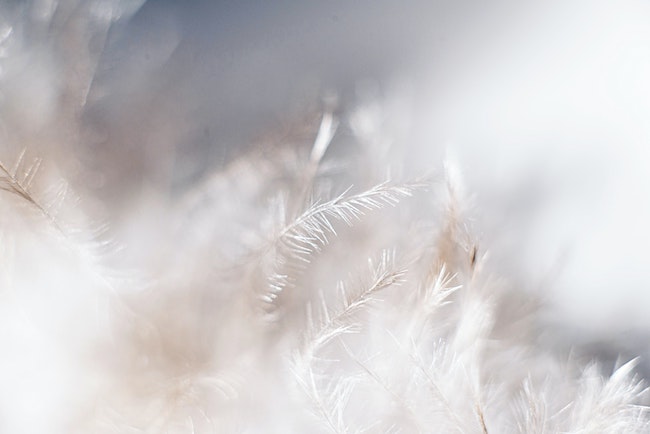 During Kedusha, we mimic the song that the angels sing to Hashem each day. Aside from the Kedusha that we say during the repetition of Shemoneh Esrei, we say Kedusha at the beginning of Shacharis  as part of the blessing of Yotzer Ohr before Shema  and again at the end of Shacharis, as part of uva l’Tzion. For what reason do we say the angels’ prayer, and why do we repeat it three times?

There are three points in Shacharis where we make major requests. The first is during the second bracha of Shema, when we ask Hashem for true success in Torah and mitzvos. Afterwards, in Shemoneh Esrei, we ask Him to take care of all of our physical and spiritual needs. At the end of Shacharis, during the prayer which starts uva l’Tzion, we ask Hashem to let us see the final redemption.

Before we come in front of Hashem with requests, we are obligated to praise Him. Obviously, we can never sufficiently praise Hashem, and whatever praises we offer will inevitably fall short of doing justice to His glory. How can we ensure that our praises will be worthy?

While to some extent man is greater than angels, the angels have a much closer perception of Hashem’s glory than mortal man. By repeating the praises they utter, we rise briefly to their perception and elevate our words. After offering such exalted praise, we rest assured that our requests will find greater favor in Hashem’s eyes.

During the Kedusha prayer our bodies and souls tremble before Hashem.