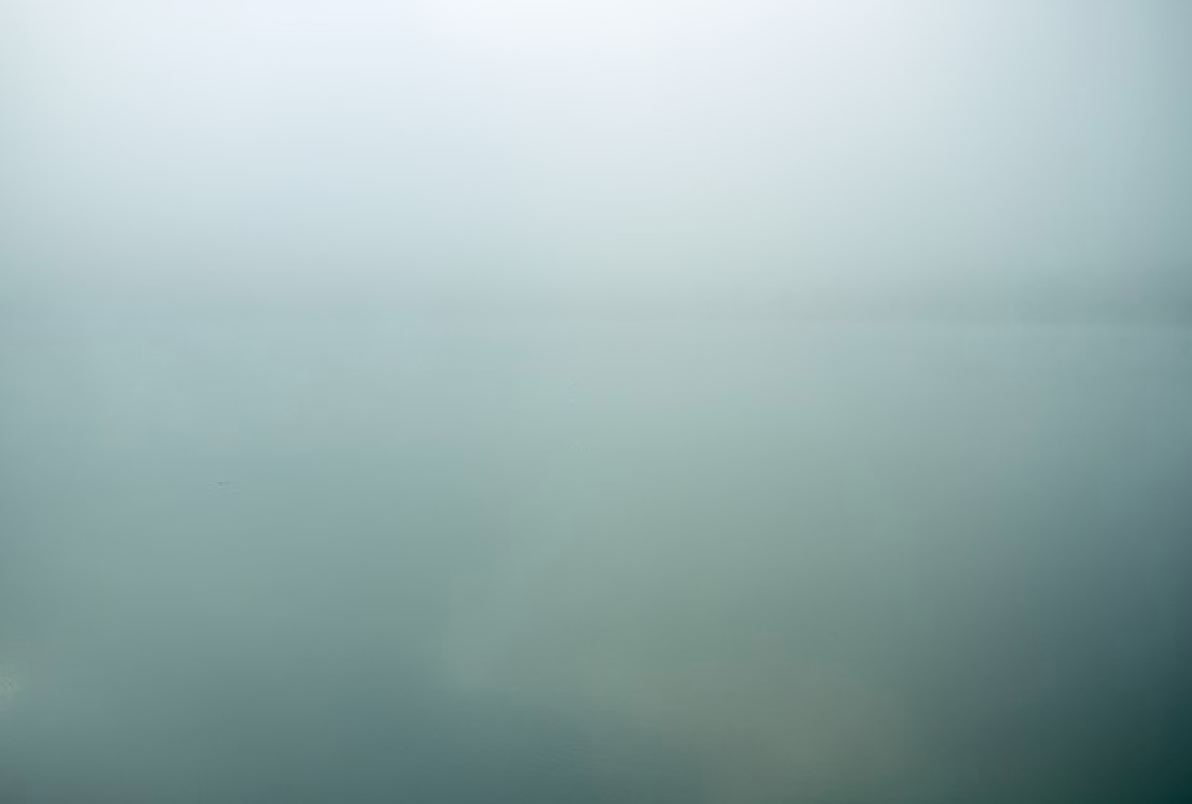 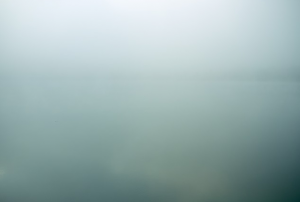 We are all fascinated by inanimate or animal objects that speak. The ’60s had TV viewers kvelling over talking horses, even talking cars. And an entire industry was based on the concept of a talking mouse. But this week a talking animal is no joke. The Torah tells us about a talking animal that brought no laughs to its rider and teaches a serious lesson to us all.

Bilaam, the greatest prophet that the gentile world had seen, was hired by Balak, King of Moab, for one mission: curse the Jews. Bilaam’s feigned reluctance was quickly turned to exuberance when offers of honors and great wealth were added as signing bonus, and first thing in the morning he saddled his trusted donkey and was on his way. He planned to travel to an overlook, where he would cast his spell on the Jewish Nation as they camped innocently beneath the wicked gaze of Balak and his employee, Bilaam, the prophet.

But Hashem had different plans. As Bilaam’s donkey ambled toward a narrow passage, it saw a frightening sight. An angel, with a sword thrust forward, blocked its path. The beast turned off the road into a field, and Bilaam struck the animal to get it back on the road. But again the angel stood in the passageway and the poor donkey, in fear, squeezed tightly against a stone wall, pressing Bilaam’s leg against the wall. The great prophet, who so haughtily straddled the donkey, did not see the angelic figure and reacted violently. Again he hit his donkey; this time harder . But the angel did not retreat. He began approaching the donkey and its rider. Suddenly the donkey crouched in panic, and Bilaam struck it again. But this time the donkey did not act like a mule. She spoke up. Miraculously, Hashem opened her mouth, and she asked Bilaam, “why did you hit me? Aren’t I the same animal that you have ridden your entire life? Should not my strange behavior give cause for concern?” (Numbers 22:28)

When the angel, sword in hand, finally revealed himself, and chided Bilaam for striking the innocent animal, Bilaam was flabbergasted. He was left speechless save for one sentence. “I have sinned, for I did not know that you were standing opposite me on the road. And if you want, I shall return” (Numbers 22:34).

What is disturbing is Bilaam’s immediate admission of sin. If he could not see the angel why did he admit guilt?

Many riders would hit a donkey that presses their foot against the wall or crouches down amidst a group of a king’s officers. Bilaam should have simply stated to the angel, “I did not know you were there and thought my beast was acting in a manner that required discipline.” Why the apology? If he truly did not know that the angel was there, why did he admit to sinning?

On one of the final days of the Six Day War the Israeli troops pierced through enemy fortifications and forged their way through the ancient passageways of Jerusalem. As if Divine gravitational force was pulling them, one group of soldiers dodged the Jordanian bullets and proceeded until there was no reason to continue. They had reached the Kotel HaMaravi, the Western Wall, the holiest place in Judaism, the site of both the First and Second Temples. The young men, some of whom had yeshiva education, others who came from traditional backgrounds, stood in awe and began to cry in unison. The Kotel had been liberated!

One young soldier, who grew up on a totally secular kibbutz in the northern portion of the state gazed at the sight of his comrades crying like children as they stared up at the ancient stones. Suddenly, he, too began to wail.

One of the religious soldiers, who had engaged in countless debates with him, put his arm around him and asked, “I don’t understand. To us the Kotel means so much. It is our link with the Temple and the holy service. This is the most moving experience of our lives. But why are you crying?”

The young soldier looked at his friend, and amidst the tears simply stated, “I am crying because I am not crying.”

How often does G-d cry out to us in newspaper headlines, be it earthquakes, wildfires, or human tragedies? We should stare at the sight and see the divine figure standing with an outstretched sword. We do not. We flip the paper and strike at the donkeys who struck out.

We ought to cry at the tragedies of life, and if we do not realize that they are there, we ought to cry about that. Then one day we will all smile. Forever.