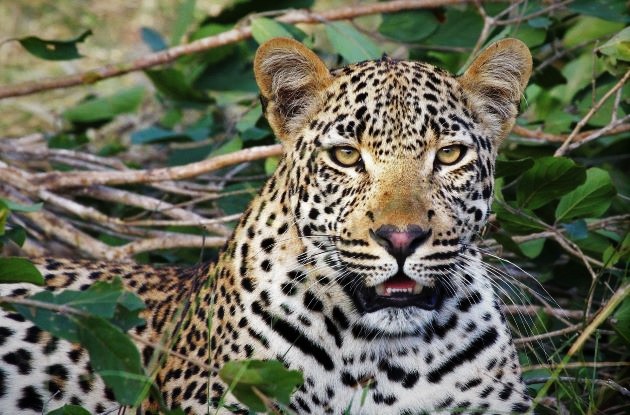 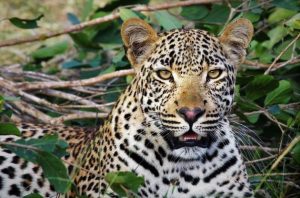 Imagine that you are a tourist on your way to see this nation’s most revered document, the one that forged our beliefs and principles. You enter the hallowed halls of the Library of Congress and ask a guard, “which way to the Declaration of Independence?” He points to a sign with bold letters. The sign has a large arrow and reads; “This way to the “Declaratsiya o Nezavisimossti” ” In small print it translates the two Russian words – “Declaration of Independence.”

You would be shocked. Why in the world would the United States government use a foreign language to identify the very document that symbolizes the essence of America?

Of course the story is not true, and probably can never happen.

That is why I am troubled by the Torah’s choice of words to introduce us to the most Jewish of all symbols – tefillin. The Torah commands the children of Israel to wear tefillin with an interesting expression. “They shall be for totafos between your eyes.” (Exodus 13:16) The Talmud in Sanhedrin is concerned with the origins of the word totafos, clearly it has no Jewish origin. The Talmud declares that totafos is a compound word that combines two foreign words. The word tot in Afriki (I assume Africa) means two, and the word pas in the Coptic language means two. The tefillin on the head has four compartments. Thus, tat-pas or totafos, means four.

How baffling! Why would the Torah use a compound of two very foreign words to describe a Jewish – perhaps the most Jewish — symbol?

What is even more interesting is that just a few verses prior the Torah refers to the tefillin boxes as a zikoron (remembrance) between the eyes (Exodus 13:9). If the Torah calls tefillin a remembrance than why does it refer to them as totafos? Moreover, if they are totafos then why call them a remembrance?

Stephen Savitsky, CEO of Staff Builders, one of America’s leading home health care providers, spends quite a bit of time travelling on airplanes. It is at 35,000 feet where he has met Jews of great diversity, backgrounds, and beliefs. Once on a flight out of Baton Rouge toward Wichita, Kansas, he was bumped to first class. He was seated next to a large man who had a thick gold ring on his pinkie and an even thicker gold chain hanging loosely from his neck. The man was chewing an unlit cigar while immersing himself in a sports magazine. As soon as the seat belt sign was turned off he ordered two drinks. All the while the flamboyant jet-setter was immersed in his own self, and hardly glanced at the neatly groomed executive who was sitting next to him. He surely did not notice that Steve’s head was covered during the entire flight.

The flight attendants began serving the meal. The smell of glazed ham that was wafting from his neighbor’s tray made it difficult for Steve to eat his kosher food. It was only after the meals were cleared and the trays removed did Mr. Savitsky take out a small siddur (prayer book) to say Grace After Meals.

All of a sudden a pair of eyes transfixed on the siddur. “Hey, my friend!” exclaimed the man. Steve heard a Brooklyn accent cowering underneath the Southern drawl, “is that a seedoor?” Steve nodded, “sure. Do you want to look at it?”

“Look?” shouted the stranger. “I want to use it! Do you know how many years it has been since I saw a seedoor? Give it to me please!” The man grabbed it, kissed it, then he stood up in his seat and began to shake and shout with fervor! “Borucho es Adon ” The entire first class section just turned around and stared in shock. For the next ten minutes the man stood and shook wildly as he recited the maariv prayer – word for word – without care and concern for anyone who was watching. For those ten minutes he left Louisiana way below, as he ascended to the heavens with the world of his childhood.

With a mixture of great pride and a bit of embarrassment, Steve watched. When the man finished praying, Steve presented the small siddur that evoked Jewish memories over the Delta as a memento to the former yeshiva boy.

Perhaps the Torah intentionally called tefillin a remembrance. And perhaps, with even more intention, did it give it a foreign name. The Torah tells us that no matter where a Jew may be, whether the jungles of the Congo or the Coptic Islands, the Jewish symbols will be there to remind him to come home. The Torah’s observance is not relegated to any specific geographical location. It can be observed, albeit not in toto, every place in the world. And no matter where a Jew finds himself there are symbols to remind him of his Judaism. For there is a special spark in every Jewish soul that is waiting to be kindled. Even out of Africa.

Dedicated By Dr. and Mrs. Keith Staiman and family in honor of the Bar Mitzvah of Samuel Schectman
Good Shabbos!