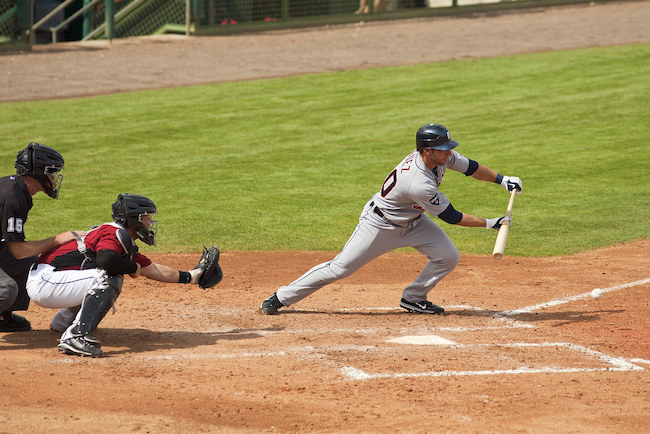 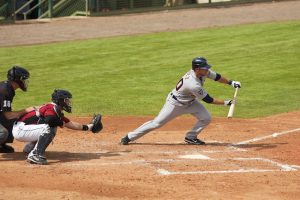 Yaakov had passed from this world. His twelve sons were left alone in a foreign world, and it was time for reconciliation. The brothers were afraid that with Yaakov’s passing Yoseph would avenge them for selling him to Egypt. So they sent the sons of Yaakov’s concubine Bilhah, with a message. “Your father commanded before his death saying, ‘Thus shall you tell Yoseph, please, kindly forgive your brothers terrible deed and their sin for they have done you evil.” Yoseph assures them that he has no intent for retribution. In fact, he promises to sustain the brothers and their families.

The Talmud in Yevamos tells us that Yaakov would not have suspected Yoseph to be vengeful and he never issued the stated command. The Talmud extrapolates from this incident that one may twist the truth for the sake of peace and harmony. Yet it seems that there was a bit more than twisting truth. It sems that there was an overt lie. And why would they use Yaakov’s name in this untruth? If he did not suspect Yoseph as Rashi explains, then weren’t they insulting him by saying, “your father commanded”? The 1929 Boston Braves were owned by Judge Emil E. Fuchs. Judge Fuchs cared basically for the financial management and legal affairs of the team, but the depressed economy and his unwillingness to put up with the difficult and expensive Roger Hornsby, left the team without a manager.

Judge Fuchs, an experienced adjudicator, read the rulebook and surrounded himself with a few cronies who would help him guide the team. Then he literally brought his swivel chair into the dugout and began to manage the team.

It was late in the summer of that dismal season, and the team had just been on a losing streak. Miraculously, however, it seemed that the down streak was about to end. The game was tied in the bottom of the ninth and the bases were loaded. The Braves were batting and Judge Fuchs gave the orders to swing away.

After one strike, the batter, Joe Dugan, called time and approached his well-respected manager. “Judge,” the player suggested, “the rookie at third base is playing well behind the bag. If I drop a bunt, we’ll squeeze in the winning run!”

The judge looked sternly at the ball player. He was stunned at the mere suggestion. “Mr. Dugan,” he exclaimed, “You will do no such thing. Either we will score our runs honorably or not at all!”

The Sha’ar Bas Rabim explains that though Yaakov never explicitly gave the command to lie, he did issue a game plan for the future. Before he blessed the brothers, he gathered them together with the words, “gather yourselves together,” (Genesis 49:1-2). The charge for the future was unity, and whatever it took to achieve unity amongst the brothers was the core of Yaakov’s wishes. The brothers understood how to play the game of life and how their father Yaakov would have wanted it. Peace and harmony were the only ultimate goal. That is what all parents want for their children and that is what the objective of the twelve brothers was. It took a squeeze play, but harmony was achieved. Had Yaakov been alive to manage the situation he may have also chosen the exact game plan. Yaakov, with the guidance of his mother and a skillful deception, had his father give him the blessings that were intended for Esav.

My grandfather, Reb Yaakov Kamenetzky, of blessed memory, once told me that attaining the highest level of any attribute require knows when to violate it! And to that end, Avraham the stalwart of kindness and compassion, was ready to sacrifice his own son at God’s command, surely an act of seeming brutality. Yaakov, whose virtue is truth, knew when it was proper to mislead. And Yaakov’s sons who understood the virtue of Yaakov’s truth, also understood his quest for peace. They learned, very well, that though sometimes it is time to swing away, this was the time to drop a gentle bunt.