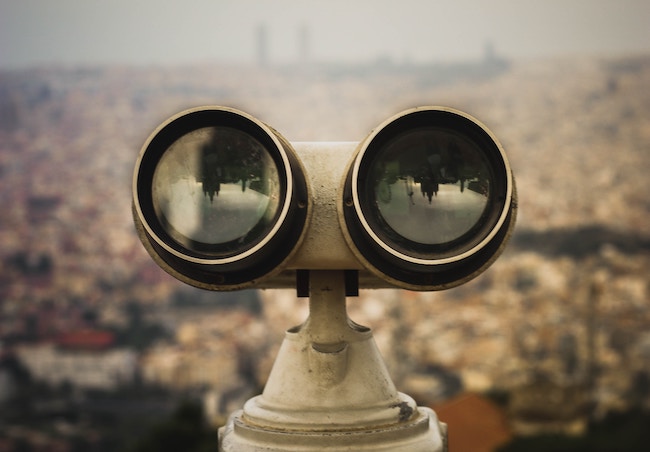 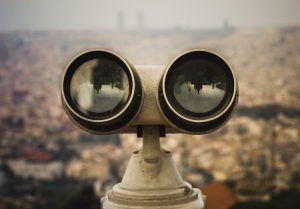 Observation does not necessarily mean participation – at least in an etymological or grammatical sense. My dealings with Jews who do not keep Torah law have led me to hear one quip, “of course Rabbi, I am an observant Jew. If someone performs a mitzvah in my presence, I observe a mitzvah!”

Of course, in our vernacular, when one is called an observant Jew, he does much more than watch! He or she participates in mitzvah performance; watching is not enough.

So that is why I was troubled this week, when I noticed a particularly expressive exhortation to mitzvah performance u’shmartem es mitzvosai, v’aseesem osum — watch the mitzvos and do them” (Leviticus 22:31).

What does “watch mitzvos” mean? If one does a mitzvah, he is surely doing more than watching them. Why then does the Torah tell us to watch the mitzvos in addition to performing them?

This past winter, in honor of 7 Adar, a day designated to honor the yahrzeit of Moshe Rabbeinu, it was decided to give recognition to the community Chevra Kadish (burial society). Rabbi Paysach Krohn addressed a large gathering at Brooklyn’s Bais HaChaim Chapel. His inspiring talk, (which I highly recommend) concerned the delicate issues of death, dignity, and decorum. He related the following story: (I may have skewed some details and invite my Dutch readers to correct my embellishments!)

Rabbi Yehuda Laib Lewis is the Rav of a beautiful kehilla in Amsterdam. As in every kehilla, the community has a Chevra Kadisha which tends to the needs of the dead and dying, insures a dignified burial for the deceased, and helps the mourners through the process of bereavement.

Membership is a privilege and only outstanding members of the kehilla are selected. There is one group of people who, no matter how outstanding they are considered in the community, are never asked to serve as part of the Chevra. You see, kohanim (priests) are not allowed to come in contact with a dead body, so burying the dead is one mitzvah that they rarely perform!

It so happened that Rabbi Lewis’s community purchased a plot of land to consecrate a new cemetery for the kehilla. The kohanim, as well as other members of the community participated in this great mitzvah and designated the first plot that was to be used. Not long after the purchase, a member of the kehilla passed away. He would be the first to be buried in the new cemetery. The next day the friends and mourners arrived with the deceased at the cemetery. Shovels in hand, they approached the grave to begin burying the inaugural plot for the deceased.

They were shocked to see that the plot had been dug!

After burying the man, they found out the true story. Moshe Cohen, a member of the community and a kohen, wanted to participate in the great mitzvah of burying the dead, all his life. However, there are very few limits to the restriction of a kohen coming in contact with a dead person. But when Mr. Cohen heard that there was a new cemetery being consecrated and that there was no one interred in it, he saw the opportunity that he had watched and waited for. And the first one buried in the new cemetery had his grave ready and waiting, dug by none other than Moshe Cohen!

The Chasam Sofer reminds us of another time the Torah uses the word watch. The Torah tells us of Yosef’s dreams of glory and that his father Yaakov, “watched the incident” Rashi explains that watched means waited in anticipation of fulfillment.

The Chasam Sofer explains that the Torah in this week’s parsha tells us to do more than perform mitzvos. It tells us to watch for them. It exhorts us to anticipate their fulfillment. It teaches us to wait for the opportunities that arise, ready and able to perform when opportunity knocks!

Rabbi Akiva, his body raked by burning iron combs, told his students, “all my life I waited for the mitzvah to give one’s soul for the Almighty. I wondered, ‘when would it come to my hands so that I may fulfill it?'”

The Torah tells us this week, Watch for the mitzvos and then observe them! It is not enough to be a Jewish observer, rather one must be a Jewish anticipator as well! Good Shabbos!

Dedicated in honor of the Bar Mitzvah of Elazar Gershon Kessler the son of our dear friends, Dr. Martin and Shaynee Kessler