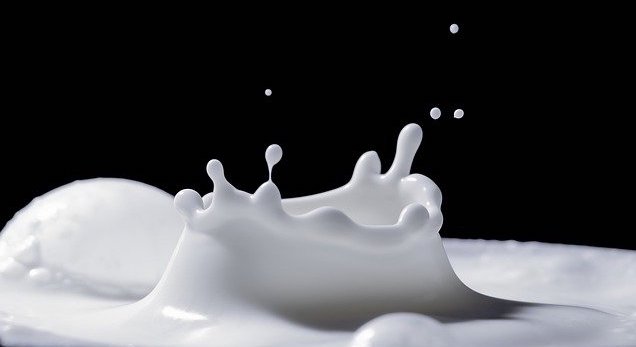 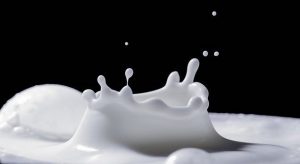 This week Hashem tells Moshe to inform the B’nai Yisrael, that the good times will soon come. “I shall rescue you, I shall redeem you with an out stretched hand, I shall bring you to the land which I have promised your fathers, Abraham Isaac and Jacob” (cf. Exodus 6:6-8).

It did not mean much. “The Children of Israel did not listen to Moshe from shortness of breath and hard work” (ibid v.9).

Next Hashem tells Moshe to tell Pharaoh to let the Jews out. Moshe responds with a reply filled with deductive reasoning. “Behold the Children of Israel did not listen, so how will Pharaoh listen?” (ibid v.12).

Our sages explain that this is on of ten “kal v’chomer” instances in the Torah. It is an example of reasoning used to logically come to halachic conclusions. ( eg. If a weightlifter can not lift the stone, surely a child can not!)

The problem is, that the reasoning seems flawed. “The Children of Israel did not listen to Moshe from shortness of breath and hard work. ” Pharaoh did not suffer from either of those shortcomings! If the weightlifter with a broken back, can’t lift a stone, it plays no role in telling us whether or not a child can.)

So what was Moshe’s logical refutation to G-d’s command?

Last week, on Thursday 23 Teves, the great Gaon, Rabbi Mordechai Gifter z”l passed away. As a student at the Telshe Yeshiva in Europe he developed a strong relationship with one Europe’s foremost scholars of that era, Rav Mordechai Pogramanski z”l. He used to relate on a story Rav Pogramanski would share with his students.

A disheveled man was touring the Louvre with a group of tourists. As they passed Rembrandt’s works the man looked at everyone and yelled, “Sour milk!” Puzzled, everyone thought he was crazy. He repeated it again. “It looks like sour milk!”

They moved on and passed the Mona Lisa. Again he screamed, Sour milk!” This went on a few more times until a wise man looked at the fellow. “Let me see your glasses.”

The critical man gave them to him. “What did you have for breakfast?” he asked.

“Why cereal and milk,” he answered.

The wise man laughed. Look at your glasses! They are speckled with milk! No wonder everything you look at appears as sour milk!

Moshe knew that Jews inherently believe. However the suffering of hard work and the evil treatment of Egyptian masters tainted their faith. But hard work alone does not taint faith. It is only when it is exasperated by the torment of the taskmasters, and their cruel taunts. How much more so, he figured, would Pharaoh be inattentive of the command that Hashem is in charge, and the Jews should be let free. If hard work stains the thought process, blocking the beauty of Hashem’s word to filter through, how much more so does the idolatry and heresy of Pharaoh impede them from penetrating!

We look at Hashem’s creation. We go to synagogue. We hear mussar. We read the prophets. But somehow it does not get through. The words are beautiful. Those who hear them can be inspired. But so many impediments block our vision and our hearing. Our lifestyles. Our desires. Even our work.

If we’d open our eyes we would see so much holiness! But only if their glasses are not tainted with sour milk.