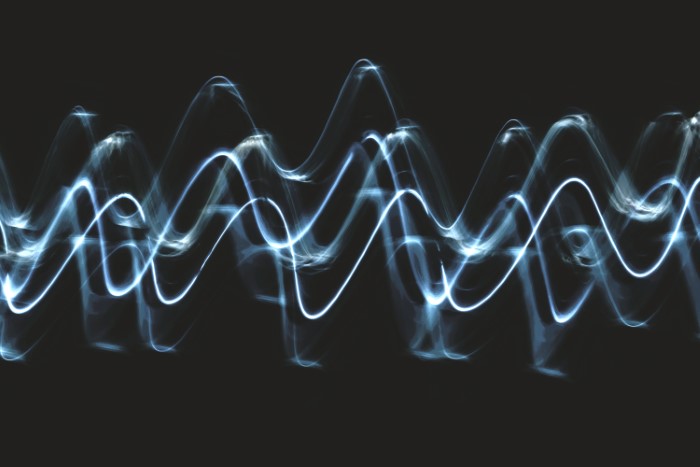 Heard but Not Seen 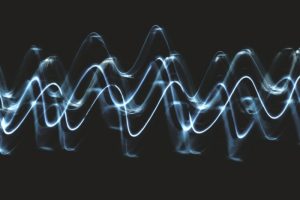 In his parting days with his beloved Klal Yisrael, Hashem reiterates a message to Moshe who in turn imparts those warnings to his people. Hashem said to Moses, “Behold, you will lie with your forefathers, but this people will rise up and stray after the gods of the foreigners of the Land, in whose midst it is coming, and it will forsake Me and annul My covenant that I have sealed with it. My anger will flare against it on that day and I will forsake them; and I will conceal My face from them and they will become prey, and many evils and distresses will encounter it. It will say on that day, ‘Is it not because my G-d is not in my midst that these evils have come upon me? ‘What is strange is the next verse. Hashem speaks: “I will surely conceal My face on that day because of all the evil that it did, for it had turned to gods of others” (Deuteronomy 31:16-18).

Didn’t the person admit that G-d is not with him? Didn’t he explain that was the reason for his calamities? Why does G-d say that he “will surely conceal My face on that day”?

On Saturday night, October 7, 1994, Corporal Nachshon Wachsman left with a friend to an exclusive course being held in northern Israel. He told his family he would be back home the following night. Nachshon did not come home on Sunday night. Knowing the responsible nature of her son, his mother Esther Wachsman immediately contacted military authorities who were not in the least bit concerned, responding that they would check out the hotels in Eilat to see if he had just taken off.

On Tuesday, they were contacted by Israeli television, who told them that they had received a video tape from a Reuters photographer showing their son being held hostage by Hamas terrorists. On that tape, Nachshon was seen, bound hand and foot, with a terrorist whose face was covered with a kaffiya, holding up Nachshon’s identity card. He had been kidnapped by the Hamas, who were demanding the release of their spiritual leader, Achmed Yassin, from an Israeli prison, as well as the release of 200 other imprisoned Hamas terrorists. If these demands were not met, he would be executed on Friday at 8:00 PM.

For the next four days, 24 hours a day, the family mobilized to do everything in their power to save their son. They spoke to Prime Minister Rabin, who informed them that he would not negotiate with terrorists. President Clinton intervened. Both Warren Christopher, who was in the area, and the U.S. consul in Jerusalem, Ed Abington, tried to obtain his release through Yasser Arafat. They appealed to Jewish people throughout the world — and asked them to pray for their son. The Chief Rabbi of Israel delegated three chapters of Psalms to be said every day, and people everywhere, including schoolchildren who had never prayed before, did so for the sake of one precious Jewish soul. On Thursday night, 24 hours before the ultimatum, a prayer vigil was held at the Western Wall, and at the same hour, prayer vigils were held throughout the world in synagogues, schools, community centers and street squares. At the Western Wall 100,000 people arrived, with almost no notice — Chassidim in black frock coats and long side curls swayed and prayed and cried, side by side with young boys in torn jeans and ponytails and earrings. There was total unity and solidarity of purpose among us — religious and secular, left wing and right wing, Sephardi and Ashkenazi, old and young, rich and poor — an occurrence unprecedented in our sadly fragmented society.

On 8:00 PM Friday night, General Yoram Yair, not Nachshon, walked through the Wachsman’s door and brought them the terrible news. A military rescue attempt had failed — Nachshon had been killed and so had the commander of the rescue team, Captain Nir Poraz.

The funeral was held on Saturday night. Nachshon’s father, Yehdah Wachsman asked Nachshon’s Rosh Yeshiva, Rabbi Mordechai Elon, who gave the eulogy, to answer a question that was being asked world-over. “Did Hashem listen to all the prayers?”

“Please tell all our people that God did listen to our prayers and that He collected all our tears. He just said, “No.”

The Torah wants us to understand that there is no such thing as, “my G-d is not in my midst.”

Hashem is always in our midst. What we must understand during times of difficult tragedies is that despite the fact that He is here with us, sometimes He just says, “No.”

Perhaps our mission is to understand that despite the all too often “no” we must keep sending letters. Hashem is there. And if we continue to implore, he will soon respond with a “yes.”