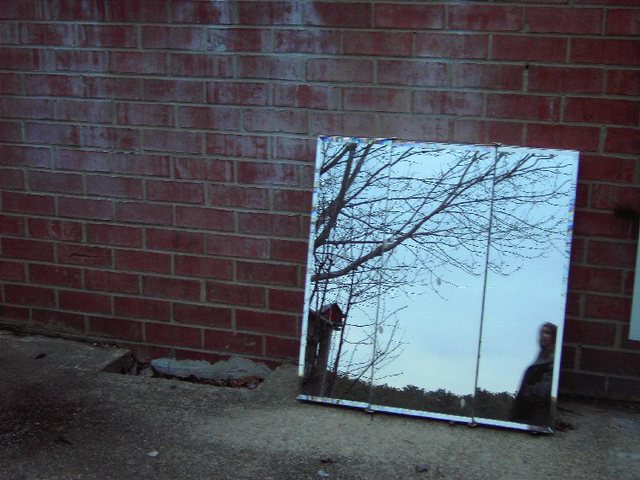 A Mirror of His Parent 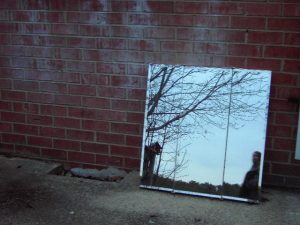 The following Dvar Torah was paraphrased from a book entitled “Reachings” by Rabbi Yaakov Haber, Director of Jewish Education of the Orthodox Union. “Reachings” will be available shortly from the Project Genesis bookstore: http://books.torah.org/.

There is an interesting midrash concerning this week’s parsha. Moshe, in writing down the Torah at G-d’s dictation, noticed something strange. Nowhere in the Book of Leviticus in the description of priestly functions up to now is his brother Aharon referred to directly. Repeatedly the instructions referred to “the children of Aharon.” Why is this?

According to the midrash, Moshe pleads to G-d on behalf of his brother in the following way; “L-rd, is it possible that you hate the well, but love the water that flows from it?” [Meaning; “How can You hate Aharon by refusing to refer to him, but still love his sons?”] G-d, according to the midrash does not say: “you’re being hypersensitive. I’m not annoyed at Aharon!” In fact, He responds: “very well, because of your plea, I shall relent.” In the very next verse which begins the parsha it says: “G-d spoke to Moshe saying, command Aharon and his sons thus…” (Levit. 6:1). G-d’s annoyance is over!

This is a strange midrash! What is the reason for G-d’s annoyance? We know Aharon was a righteous person. If it was the Sin of the Golden Calf, we know that Aharon had already repented for that. Further, G-d Himself had subsequently appointed him High Priest. Why should He so that with one He was annoyed with?

The explanation, I think, is as follows. There is repentance, and there is repentance. One may repent for a sin according to all the rules, and there could still be something missing. That is that the cause of the sin is still intact in his personality, and has not been changed. Maimonides explains that the final step in repentance is to effect a change in one’s self that would make him like another person, and not the one who had previously sinned. It means that he has refined himself to such an extent that such behavior is beyond him now.

Perhaps Moshe understood G-d’s displeasure with Aharon in the following way. Aharon had indeed gone through all the technicalities of repentance for the Sin of the Golden Calf, and was therefore qualified to be High Priest. Perhaps Aharon had not yet completed this final step, and that was responsible for G-d’s continued ire.

How do Aharon’s sons compared to the water from the well come into this? Maimonides makes a fascinating comment regarding child-rearing. He says that a child is much more perceptive than we would give him credit for. A child can intuitively understand what his parent’s want from him. Even if the parent should say “I want such and such from you,” a child will realize if this is not in accordance with the parent’s deepest wishes, and act according to his intuitions.

Moshe was saying, in effect: “see how wonderful Aharon’s sons are! It must be due to their carrying out the desires of Aharon’s deepest nature. That proves that Aharon has carried out the final step of repentance.

Moshe’s unselfish behavior is an example for us all. He was more concerned for his brother Aharon than even the status he himself was standing to lose. Let’s take his example to heart, and may we merit the blessing of “one who prays on another’s behalf, and he needs the same thing, is answered first.”