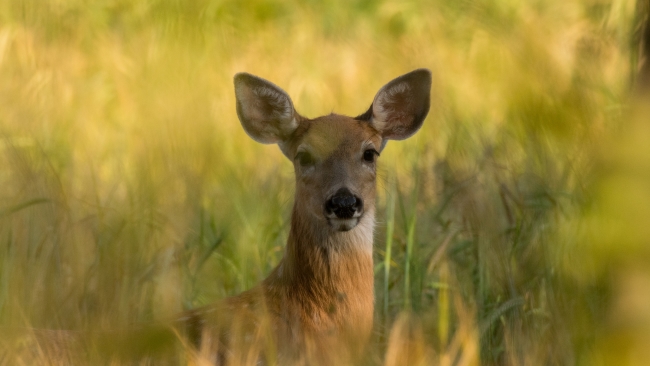 Who Made Ears to Hear 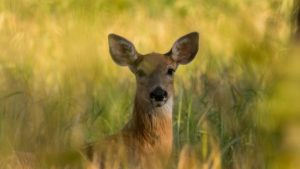 “You shall not be a gossipmonger among your people, you shall not stand aside while your brother’s blood is shed – I am HASHEM!” (Vayikra-19:16)

I am HASHEM! – I am guaranteed to reward and reliable to exact payment. – (Rashi)

Why are these three ideas seated next to each other? 1) Don’t be a gossiper- 2) Don’t stand by your brother’s blood (save his life) – 3) I am HASHEM!  Why is this verse crowned with the words, “I am HASHEM!” It is a rather uncommon phenomenon. It would be fitting that every verse and every Commandment should be punctuated with this powerful reminder that HASHEM is guaranteed to give a reward for obedience and a payback for neglect. Why is it most appropriate here!?

I once asked one of my Rebbeim why the Torah expressed the requirement to save a life as a “negative” commandment. It could easily have stated the obligation emphatically to save-save another’s life. Why does it say not to stand by your brother’s blood? That implies that one should not remain passive when the opportunity arises to save someone’s life?! Why not say it as action “to do”?

He told me that there is a huge practical difference. According to Hallacha, a person is only required to spend up to 1/5 of his monies to perform a positive Mitzvah. In order not to be in violation of a “don’t do” a person is required to forfeit his entire fortune.

If the cost of buying Tzitzis would be too high based on my financials, then I can be considered exempt from the need to purchase them.

However, if my boss demands that I speak Loshon Hora or I will lose my job, well then I am obligated to accept the pink slip rather than utter or accept a disparaging word about a fellow Jew.

Similarly, if the Torah had obligated me to save my brother’s blood by giving $1000 then I might call my accountant first to see if it is within my budget to get involved in this sacred activity. Since it is expressed as a “don’t” then I must be ready to do whatever it takes to save this person regardless of the price. It’s worth meditating on the extremely high value of not violating a single commandment, as well as the premium placed on saving a life!

Now the Talmud states that one who speaks Loshon Hora is considered like he killed three people- himself, the listener, and the one spoken about. It’s a triple murder suicide. One cannot stand idly by while this destruction is unfolding. It must be halted immediately and at all costs. Holding back a juicy tidbit of gossip is an aspect of not standing by your brother’s blood.  The mind arrests the mouth and preemptively thwarts the crime.

Admittedly, it is hard, very hard, but as the Mishne in Pirke Avos says, “according to the difficulty so is the reward.” It’s no wonder the Chofetz Chaim quotes the Vilna Gaon who references a Midrash that makes the following amazing promise, “For each and every moment that a person seals his mouth he merits a hidden light that even no angel or creature is capable of estimating.” AWESOME!

Perhaps that’s why this verse and a few like it conclude with the phrase that pays, “I am HASHEM!”  If one fails to help his fellow when he had a chance, who could know whether or not he turned a blind eye and walked on by?! Only HASHEM! Also, when one is ever so tempted to launch a destructive word and with great inner strength, he puts the breaks on Loshon Hora and holds himself back, the sound of that word that was never spoken is inaudible – undetectable to the human ear. It’s the sound of one hand clapping.

The only One Who could know what was not said, and measure the weight of the difficulty factor in doing so is the One Who made mouths to speak and Who made ears to hear.