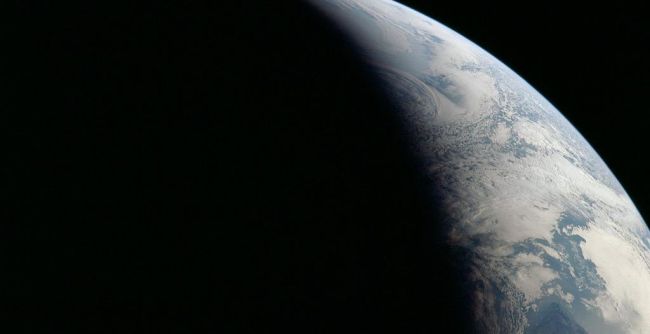 Every Day and Night 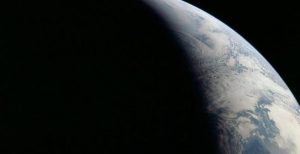 Our sages learned from here that “everything is from heaven except for the fear of heaven.” We find out that we really have only one job, to fear HASHEM. Everything else is taken care of by HASHEM. In the partnership we have with HASHEM this is our focus, our side of the bargain. King Solomon writes, “HASHEM made (the reason HASHEM made) so that we should fear Him!” (Koheles 3:14) Everything in creation is meant to inspire us overtly and subtly so that we should come to fear, to recognize HASHEM.

Now some will react to the term fear as if it is a paralyzing fear. It’s understandable because so much is lost in translation. Yira- fear in Hebrew, is related to RE-EH, to see. Yira implies seeing, which means becoming more intellectually and tangibly aware. That awareness can produce an exhilarating awe. This is not an easy task. Rabbi Yisrael Salanter writes in Ohr Yisrael that people are not naturally gifted with this knowledge. It requires mental exertion to focus and refocus constantly until it becomes installed. Even then it requires continual maintenance.

The greatest challenge is of course that we are being asked to fear, to see and be aware of that which by definition cannot be seen.

How can this job which is our only real job be done? How is a person to gain Yiras HASHEM!?

Let us borrow part of the script from another verse from this week, in reference to the Land of Israel, “A Land that HASHEM your G-d investigates; the eyes of HASHEM your G-d are constantly upon it from the beginning of the year to the year’s end. (Devarim 11:12)

Now, can we say that HASHEM has an eye? Concretely, no! Figuratively, absolutely!

Imagine that someone approaches you and asks a question. You might even be asking yourself this same question at times. “Does HASHEM exist? Is He really there?”

Now let us say that your are told, from heaven from a reliable source, and you really need an imagination for this, that HASHEM has blue eyes, and the blue you see in the sky on a cloudless day is the blue of HASHEM’s eye and He is observing you and everybody else from that close. It’s clear as day!

The sun sets and the sky becomes pitch dark. It prompts you ask again, “Now, where is HASHEM?”

You are told again from a heavenly source that the black sky is the pupil of HASHEM’s eye and now you understand that when things are dark, HASHEM is that much closer. Now, that also becomes clear as day, every day and night.