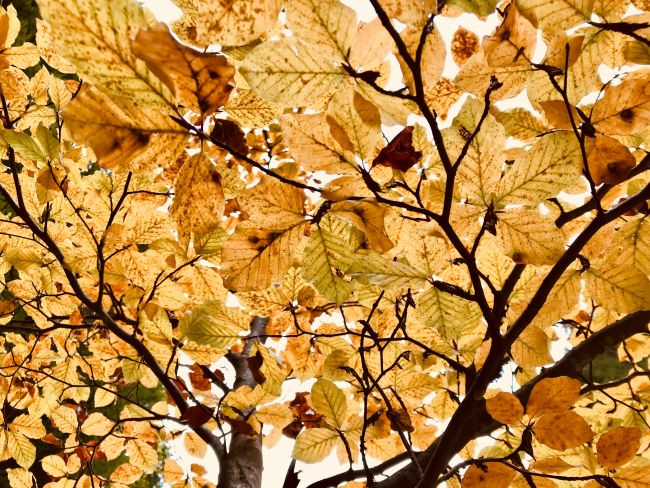 WOW – How Thankful We’d Be! 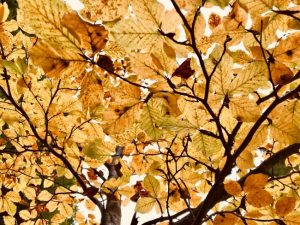 And it will be that when you come into the land that HASHEM your G-d gives to you as an inheritance and you settle in it. And you should take from the first of all the fruit which came from the land that HASHEM your G-d gave to you…And you shall place it in a basket and take it to the place that HASHEM your G-d has chosen that His Name should dwell there…And declare before HASHEM your G-d, “An Aramian tried to destroy my father and he went down to Egypt to sojourn there a while and there he became a great and substantial nation. The Egyptians did us harm and afflicted us and they put upon us hard work. And we cried out to HASHEM the G-d of our fathers and HASHEM heard our voices and saw our pains and our burdens and our pressures. And HASHEM took us out from Egypt with a strong hand and an outstretched arm and with great awe and with signs and wonders…And he brought us to this place and He gave to us this land flowing with milk and honey…and now I am bringing the first fruit of the land that HASHEM has given to me…” (Devarim 26:1-10)

The purpose of this whole play can be boiled down to one giant word, “GRATITUDE”. Little children can define it. Why does the Torah make a formal exercise out of what is fundamental and self-evident?

I was with a group of visiting Yeshiva students at a Shabbos meal seated next to Rabbi Yosef Grossman. He had just offered to pour some seltzer in the empty cup of a boy sitting nearby. The bochur held up his hand and declared, “I’m good!”

Rabbi Grossman shared with me an interesting linguistic observation that the old time classic answer to someone offering something used to be “no thank you”. Nowadays people say, “I’m good”. What is the difference between the two expressions? One acknowledges a giver and the other is all about the recipient.

Rabbi E. E. Dessler writes in his essay on Chessed that at any point a person is either a giver or a taker.

Either the selfish animal soul is dominating and animating his actions or his G-dly soul which can see well beyond its self. It’s hard to tell from the outside which is active. A person can be giving in a given situation and looking for a quid pro quo and therefore his act is really a self involved deed. On the other hand a person can be receiving something and performing a selfless act of giving. How so?

Giving someone else a chance to give to you is also an act of giving. Reb Dessler aks how someone who finds themselves in a receiving mode can express their G-dly desire to give? He answers that the sign of a giver in a receiving situation is, that they seek ways express their gratitude.

Dovid HaMelech asked rhetorically, “How can I repay You HASHEM for all you have done for me!?” There is no concrete answer to that question. Essentially it’s a posture of gratitude. The Alter from Kelm, Simcha Zissel adds rocket fuel to this equation. Just in case what HASHEM has done for us personally is not enough, he sees in this “all” You have done for me, includes a broader perspective. The Mishne in Sanhedrin states, “A person has an obligation to say that the whole world was created for me!” So when King Dovid said these words and when we echo his sentiments we can have in mind that the entirety of creation large and small ancient and modern- all was for made for me. That deepens the debt of gratitude endlessly.

Rabbi Miller advised that in that last Mincha of the year, right before the first Maariv of the New Year on Rosh HaShana it is well worthwhile to thank HASHEM for what He has given you this year before expecting more the next year. I found this to be an electrifying experience the last few years I tried and it only makes perfect sense. My daughter shared with me a strong motivational line, “What if you woke up tomorrow with only those things you thanked HASHEM for today.” Let us now take license to expand it. “What if you woke up next year with only those things you thanked HASHEM for this year.” Not one of us would say, “I’m good!” WOW- how thankful we’d be!?