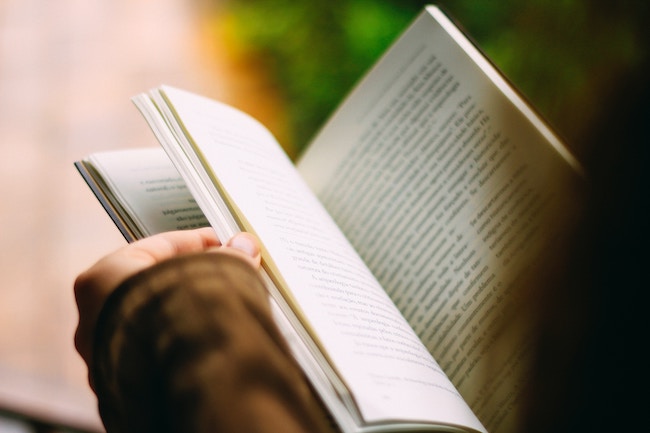 That’s How it Begins 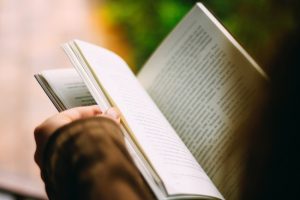 Now Yitzchok was on his way, coming from Be’er Lachai Ro’i, and he dwelt in the land of the south. And Yitzchok went forth to pray in the field towards evening, and he lifted his eyes and saw, and behold, camels were approaching. And Rivka lifted her eyes, and saw Isaac, and she let herself down from the camel. (Breishis 24: 62-64)

It’s no mistake that Yitzchok met his bride on his way back from delivering a wife to his father and at the very time when he was praying in the fields for a wife. That’s what catalyzed “everything”!

I have a theory. Here’s my thesis. Everybody makes their own Shidduch- marriage match. Sure there are many angels and agents involved but the people themselves must have done something special to distinguish themselves. That’s how it worked for Rivka, Moshe, and for Yaakov as well, at the well.

I recently heard a about a young lady in Jerusalem who was feeling desperate for a Shidduch. She wanted to get married but nothing was happening. She went to visit Reb Chaim Kanievsky in Bnei Brak. He gave her a blessing and advised her to buy a Tallis. (A bride traditionally purchases a Tallis for her groom). She acted on his advice and went into a Seforim Store in Jerusalem to purchase a Tallis.

The saleswomen who attended to her asked her what size Tallis she was looking for. The young lady shrugged her shoulders and foolishly admitted that she did not know. “How tall is your Chosson?” She was asked. “I don’t know!”-was the response.” The saleswomen was confused. “You don’t know how tall your Chosson is?” Again the answer was shockingly “No!” But now she explained that she was following the advice of Reb Chaim. The saleswomen was amazed and so impressed that she took the words of the Reb Chaim to heart that she started thinking and wondering aloud.

I know a great family in Bnei Brak. They have a wonderful son. For some reason he has not found his Bashert yet. I am going to call them now and make a suggestion.” I don’t have to tell you how this story ends. They met and got married and she bought her Chosson a Tallis.

This story I know very well. A famous Morah teaching for more than 50 years in Queens, traveling daily from Monsey, had a marvelous and dedicated assistant. Once a week she would travel in with a Maggid Shiur, a big Talmud scholar. This Rabbi had been very impressed with and spent extra hours learning with a young man whose high school was in the same place as his evening Kollel. The father of that boy had asked him to keep his eyes open for a special girl. On one of those rides to Queens in the morning the elder Morah could not stop talking about the virtues of this girl who was her assistant. Not only was she good with the children and helpful in every way but she distinguished herself in one extraordinary episode.

The Morah came to work one day ready to go later to a wedding. She brought with her to school her bag with all of her jewelry. By the end of the day the Morah was distressed by the realization that she could not find her bag of jewelry.

The loyal assistant looked everywhere. She spent hours after school turning over everything. They concluded that it must have been accidentally swept away with the garbage. By that time the garbage had been collected and taken away by the sanitation workers and it was “too late”.

This dedicated assistant would not be deterred. She called the Sanitation Department of New York and found out exactly where the garbage from this school was deposited in the Staten Island dump. She searched and searched until she found it-the jewelry bag. The Morah was amazed by her unstoppable determination. She found more than the Morah’s jewelry bag that day. The story didn’t end there! That’s how it begins!