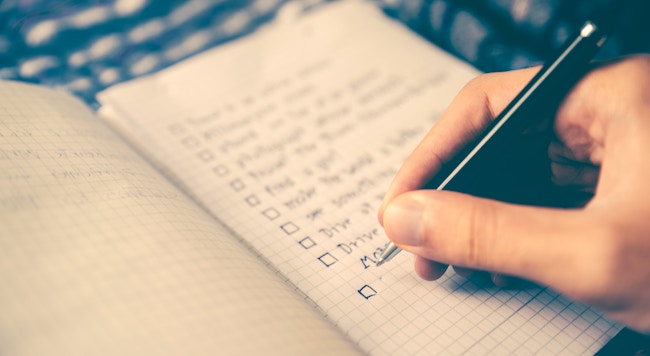 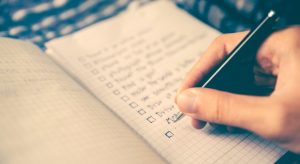 When you go out to war against your enemy…(Devarim 21:10)

When you go out to war against your enemy: The Torah only speaks versus the yetzer hara- the negative inclination… (Rashi)

For with wise strategies you shall make your war, and in a multitude of counselors there is victory! (Mishlei 24:6)

Years ago I started to visit Jewish prisoners at a maximum security facility in Up State New York. When I first arrived there was this rag tag group of guys that looked normal enough and they were busy reading the Jewsih Press and complaining about Arafat, Yimach Shmo! I recognized right away that they-we were wasting time talking about far off matters, and time is the one thing they have plenty of. They were “doing time”! So I prompted them with a statement that got them angry immediately and made them crazy.

I told them that Arafat was not the enemy. The collective blood in the room began to boil. They wondered whose side I’m on. I calmly retained my assertion that Ararfat is not the enemy. Then I told them I could prove it. I asked them one question, “After 120 years are you going to basked how come you did not do something about Arafat while you were here in Greenhaven Maximum Security Prison or are you going to be asked why you didn’t take this time to do something about yourself?!”

I then shared with them the following from the Chovos HaLevavos – the Heart. He tells an apocryphal story about a certain pious man that confronted some soldiers returning with the spoils of war after vanquishing their enemy in a fierce battle. He told them, “Now that you are returning victorious from the small battle, get ready for the big battle.” They asked him in great wonderment, “Which big battle?” He answered them, “The battle with your-self!” It’s every man’s struggle! Everybody’s battle is in a different arena of life. There is one common thread and that is there is a need for a strategy, multiple strategies.

When I would come home from school my mother OBM would ask me, “What did you learn today?” The answer was always the same, “Nothing!” It wasn’t true. I probably learned lots but it still wasn’t clear what exactly I gained that day.

Similarly, at the end of a long exhausting day, a person can ask himself, “What did I do today?” The answer may not be so clearly defined. The whole day may be a big blur. For sure you did something, lots of things.

Here is a simple tried and true strategy for time and life management. If this exercise is followed it is most certain to yield delicious personal produce. Each day early in the morning or the night before, write down six tasks that you either need or want to do. Then write them in the order of importance.

I would like to add one other new and different twist here that will make a huge difference. Identify the most difficult thing on your list and make certain that even if you do not accomplish all six items that at least you did that thing that was most hard to do. Do one difficult thing every day.

With this tactic in place every day is filled with intentional goals and the sweet fruit of accomplishment. We might discover that are actually accomplishing more every day and feeling more accomplished as well.

Setting a goal and reaching for that target stretches and focuses us daily. We just may find that we are actually “making things happen” in our lives rather than wondering aloud and quietly feeling, “what happened”. That just might the real definition of “doing time”.