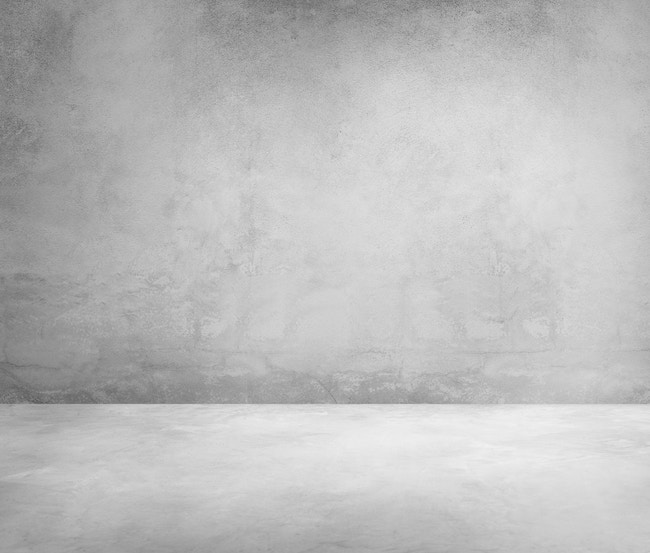 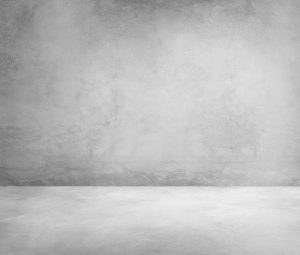 But Moshe said to G-d, “Who am I that I should go to Pharaoh, and that I should take the children of Israel out of Egypt?” (Shemos 3:11)

And Pharaoh said, “Who is HASHEM that I should heed His voice to let Israel out? I do not know HASHEM, neither will I let Israel out.” (Shemos 5:2)

One time a great Rebbe met a maskil in the street and the Rebbe said something very puzzling to this individual who had devoted his life to undermining the authority of the Torah. He told the maskil, “You are greater than me!” The maskil looked at the Rebbe curiously. He had not expected such an easy concession. “How so?” asked the maskil. The Rebbe explained. “We both wake up in the morning and upon rising we recite Modeh Ani Lifanecha Melech Chay v’Kiyam…” – “I acknowledge before You, living King …” When I get to the word “ani”-“I”, I get stuck. Who am I and what am I flesh and blood to stand for You a living King. I cannot continue past that “ani”. There I remain.

You have no problem with that word. It flows easily from your lips. However, when you get to “Melech Chay” – “Living King, you begin to question. Which King? Who is this king? Why should I acknowledge this King?

In any case, it seems you get further in this prayer than I do. I get stuck at an earlier word while you get stuck on a later word. In that way you are greater than me!?

We have to be very honest about this. It’s easy to say the words but it’s very tricky in reality. It’s hard to lose the self to that degree. It takes years of in-depth thought and meditation and even still the challenge never goes away.

Yeshiva of Novardok specialized in this subject of learning to view “the self” in the in the smallest terms possible. To be a clear window to let the light of HASHEM shine through.

Moshe understood that he alone could not bring the Jews out of Egypt, but with HASHEM’s help everything is possible. Pharaoh felt he had control of everything and HASHEM was not even a factor in the equation of life. How wrong he was!

I saw a clever sign that read, “Don’t tell HASHEM how big your problems are. Tell your problems how big HASHEM is! Like that, nothing succeeds like a real nothing.