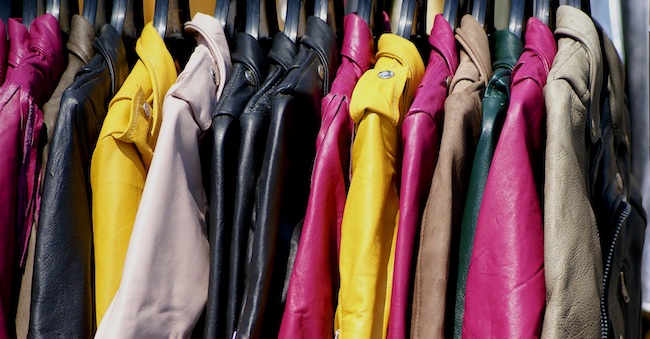 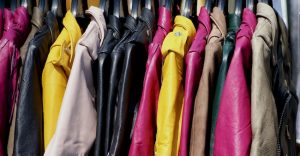 The earth opened its mouth and swallowed them and their households, and all the people who were with Korach, and the entire wealth. (Bamidbar 16:32)

Somebody once asked Rabbi Avigdor Miller ztl. why the Torah describes Korach as being swallowed by the “mouth of the earth”. Without a moment of hesitation he answered “Because he opened up his big mouth, the earth opened its mouth and swallowed him up!” This is clearly a classic and obvious example of the Torah principle, Mida Knegged Mida- Measure for Measure.

That explains the “mouth” factor, but I am left wondering, “Why the earth?”

The Mishne in Pirke Avos (1:17) states, “Shimon his son (of Raban Gamliel) says, “All my days I have been raised among the Sages and I have found nothing better for the body than silence, not study but practice is the main thing; everyone who talks excessively brings on sin.” The Maharal wonders why the Mishne does not declare that silence is beneficial for the person. Why is it good for the body?

The Maharal explains that within a person like a country there is a giant war taking place about who will gain control of the communication system, the media. Speech is a holy-holy function, and a uniquely G-d like feature installed only in humanity. It is manifest when chosen words are filtered down through Sechel Elochus – the Sublime G-dly Intellect.

The Igeres Ramban spells out a strategy for success in prayer that applies equally to all life situations. “Think about the word before it exits your mouth!” Isn’t that super advice?! That Talmud declares, “What should be the craft of a person in this world? Make yourself like someone who is mute!” (Chulin)

Why is that a craft? A real craft takes years and years of apprenticeship to achieve mastery. What’s the big trick here!? Employ some duct tape and finished! No, that’s not good enough. We cannot shut down the function of speech altogether.
My father in law was a master tailor and after surviving the war he worked for many decades making high end coats and suits that sold for many thousands of dollars.

He had to have been a major expert at his craft to command such prices for his work. I am certain if you gave any of us the same quality of materials, cloth, scissors, needle, and thread few of us would be able to produce anything more than a crude art project.

He also had a pattern, a plan that he worked from, and he had a motto that he lived by. I remember him saying it. “Measure twice and cut once.” Before we speak we need a plan. The mouth is a sharp instrument like a scissor and we need to think twice at least and speak once.

Very often, though, the Maharal explains, it’s feelings that are couched as ideas which gush forth from the mouth. They bubble up with force from the Nefesh Behamias – the animal soul, which is the selfish and earthy part of the human personality.

When that part of us is dominating the power of speech, like a wild stallion we cannot estimate how much destruction it will do before it is captured and tamed by G-dly reason.

The Mishne suggests quieting the body and curing it with silence. Not every feeling needs to be acted upon. Feelings are real to the feeler but they don’t rule. We can quietly validate them without acting out or speaking out uncontrollably.

It’s no wonder the Midrash quoted by the Vilna Gaon makes such a huge promise. “For each and every moment that a person seals his mouth, he merits a hidden light that no angel or other creature could ever estimate!”.”

So rather than thrashing wildly and digging and deepening his own grave, he is quietly studying the pattern, the supernal plan and carefully measuring before cutting with this sharp and most powerful of instruments, and the end product will no doubt be a priceless coat!