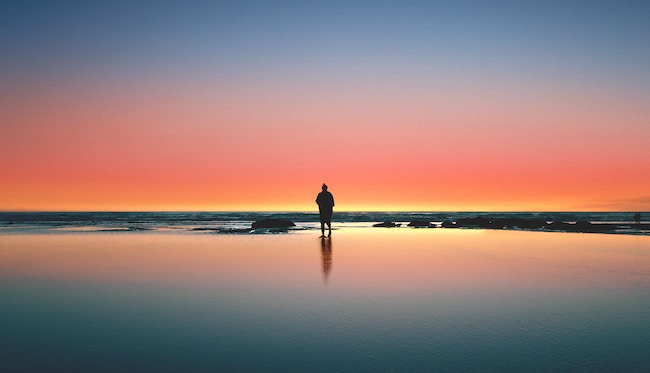 The Koach of Noach 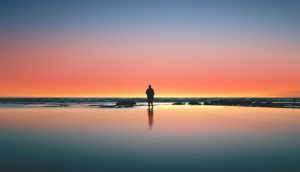 “These are the generations of Noach, Noach was a completely righteous man in his generation, Noach walked with Elochim.” (Breishis 6:9)

Noach lived in a stormy world, and that was even before the waters of the flood came along. The world around him was irredeemably saturated with corruption. HASHEM regretted having created mankind. Free will was a failed experiment and HASHEM was ready to abort the entire creation if not for one man and his family, Noach. For some reason he found grace in the eyes of HASHEM. The Holy Torah titles Noach with adjectives any one of us would be thrilled to approximate, “a completely righteous man”.

The $64,000 is how he was able to remain untouched and pure like rain in a world whose values were hostile to everything he lived for. It’s a profoundly relevant question. Just how did he do it!?

It could be that the hint is right there at the very beginning of the verse, “These are the generations of Noach, Noach”. The Mishne in Pirke Avos states a spiritual principle, “A Mitzvah generates another Mitzvah and Aveivas produce Aveiros.” There is momentum to our behavior and choices and like with any muscle there is a strengthening that results from exercising a given limb.

“These are the generations of Noach, Noach…” Noach means calmness. Noach, the man specialized in the trait of “noach”, calmness. He was not reactive to the world around. When one is reactive they are being controlled and shaped by their environment. They have forfeited their freedom largely to circumstance. When a person chooses to act rather than react then they are free to decide what is the right thing to do.

The more this power of “noach is exercised the stronger it becomes. Noach was the master of this trait “noach”, calmness, which afforded him to be the master of his destiny.

There is a dispute amongst behavioral psychologist. When the rat in the Skinnerian box performs the correct task the psychologist rewards him with a treat. In the exchange the psychologist is telling the rat, “Good rat! You’re doing a great job!”

As we navigate the world, we live with an illusion that we are unaffected by the culture around us. Ironically, so many who seek to express their individuality somehow manage to wear similar uniforms of nonconformity.

How does someone attain true independence?

Noach was not looking to directly influence the world around him. That feeds into another classic explanation of, “These are the generations of Noach, Noach…” and it also opens him up to criticism. Noach took care of Noach. The upside is that he remained uninfluenced by his generation. The downside is that he was unavailable to help people around him.

As an independent thinker, and as an historical actor (not a reactor), he was entirely available to, as the verse testifies, “…Noach walked with Elokim.” That was the survival strategy, the legacy and also the Koach of Noach.