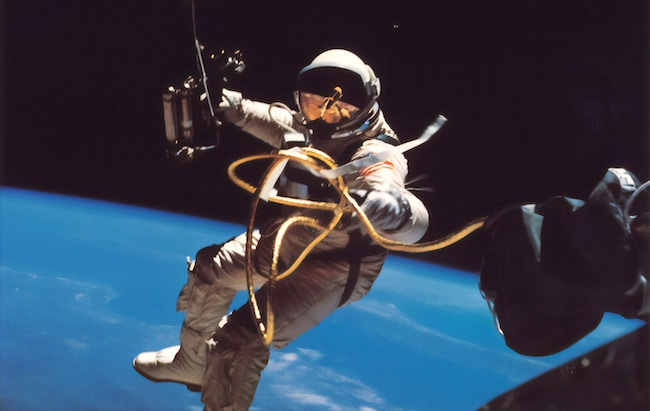 The Gravity of His Concerns 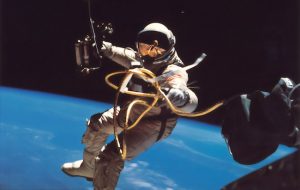 Yissachar is a bony donkey, lying between the boundaries. He saw (Menucha) a resting place, that it was good, and the land, that it was pleasant, and he bent his shoulder to bear [burdens], and he became an indentured laborer. (Breishis 49:14-15)

Issachar is a bony donkey: He bears the yoke of the Torah, like a strong donkey which is laden with a heavy burden. — Rashi

There seems to be a paradox in this brief description of Yissachar. On the one hand we get the impression of someone who is very physical and materially attuned, weighted down by gravity and concerns for creature comforts. He is portrayed as “a bony donkey”, “lying between boundaries”, scouting out good resting places, and the pleasantness of the land. On the other hand we discover that he bends his should to work hard and carry the yoke of Torah. That would put him in an entirely different category than the original portrait. So which is it!? What is he? Is he a materially or a spiritually oriented person?

Here is one of many possible approaches to this riddle. The Talmud (Sukka 52B) makes the following alarming statement, “One who is greater than his friend has a greater Yetzer (Hara)!” It’s a little counter intuitive. How is that possible!? We can understand that the Yetzer Hara of a wicked person is a tropical storm category five but the Yetzer Hora of the Tzadik should already be a spring breeze. How do we make sense of this statement?

I remember reading someplace that the sainted Chofetz Chaim felt about himself that he had a tendency for anger. That doesn’t mean at all that he acted on it or it ever manifested itself in his lifetime.

After all he was a Kohen, which was originally from Levi who was severely warned about his anger by father Yaakov. Recognizing this feature in his personality forced him to move himself far from the possibility of causing harm to others in a moment of unguarded anger. In that process of distancing himself from any detection of negativity made him into the Tzadik he would become and motivated him to sensitize the world by teaching about the damaging force of Loshon Hora. Without that potentiality of negativity he could never have achieved such a monumental life of pure positivity.

Reb Tzadik HaKohen says that that area where we struggle the most is where the possibility of our greatest achievement lies. I knew a very generous person who realized early he had a cruel streak. In the curing of that trait he opened up wellsprings of kindliness which was his everlasting legacy.

When the Torah tells us that “HASHEM “saw everything he created and it was Tov Meod- Very Good”, the Talmud has an interesting spin on this that perhaps now we can easily understand. “Tov Meod Zu Yetzer Hara!- “What’s very good is the negative inclination!” How so? The very good of the person is embedded in his negative tendency. With a Yetzer Hara a person is driven to become either crazy or great but he cannot remain neutral.

So too with Yissachar! He saw that the land was sweet and resting was good and that was a deep concern. He could have contented himself to sit poolside and sip martinis a whole day but he realized that by yielding to the weight of his natural physical composition he was heading nowhere and fast. Therefore, he needed to curb his nature and he ultimately succeeded in spite of and also because of the gravity of his concerns.