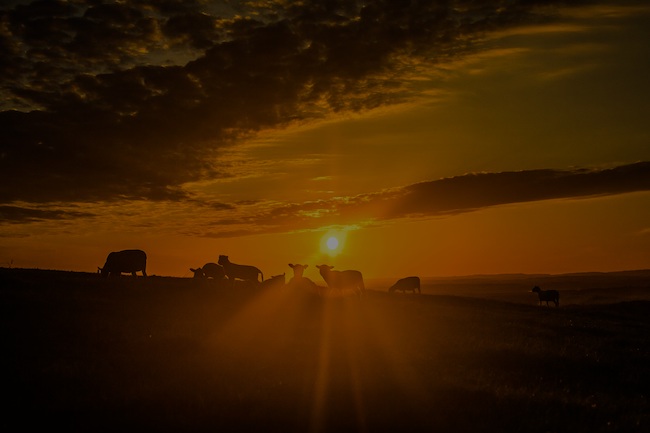 The Life He Lived 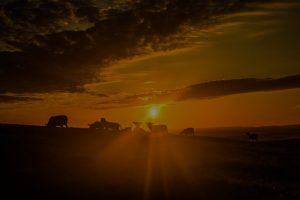 And these are the days of the years of Avraham’s life that he lived: one hundred years and seventy years and five years. (Breishis 25: 7)

Here is the beginning of the Torah’s obituary of one of the greatest people to ever walk on this planet, Avraham. There is a curiosity here that calls out for an explanation. A few words seem extra but we know that that cannot be. This is the Torah’s reporting. Why does it say, “that he lived”? Doesn’t everybody live life? Is that not a redundancy?

There are a few approaches but they start from the same premise. The Malbim asks and amplifies the question as follows; “The years that were not spent serving HASHEM are not called years of life, but rather years of living as an animal lives and Avraham did not recognize HASHEM immediately.” How then can it be said about the life of Avraham “that he lived” concerning all 175 years of his life?

He spent many years thinking and researching until he finally became convinced that HASHEM is the Creator and the Constant Conductor of the Universe. So why are all those early years included in the count of “that he lived”?

The Malbim finds another model for this very same expression, ‘that he lived” by the account of Adam’s life. We know that after eating from the tree of the knowledge of good and evil in defiance of HASHEM’s command not to, and bringing death to the world, he spent 130 years doing Teshuvah.

From the fact that we find Adam’s life is crowned with those words. “that he lived” tells us that through his Teshuvah he recovered all that he had lost. Such is the power of Teshuvah. The same can be said about Avraham.

He spent the first three years of his life in a cave hidden away for his safety. Once he saw the world with his original eyes he posited that there must be a single designer and a creator that is organizing the world. He examined 3,000 forms of idolatrous claims thoroughly and found them all lacking validity. At the age of 52 he became sufficiently convinced that there is One HASHEM Whose kindliness spins and feeds a world that he began to share his findings with whoever would listen.

The approach of the Malbim is that once he realized TRUTH he did Teshuvah for the time he had lost in his youth. When one does Teshuvah from love then Aveiros are converted into Mitzvos. How does that work? Is it magical? No! It is a kindly opportunity afforded to us by the Creator but there is a valid logic to it. When a person realizes that the Aveira put him at a greater distance from his Creator then the desire to come closer is stronger. It’s the Aveira that drives the desire to overcome that distance. The Zohar states, “There is no light like the light that comes from darkness!”

Another approach is that those early years when Avraham was searching and researching are not at all discounted from the years “that he lived”. What was he supposed to do? A young boy wakes up in a “non-observant” family setting. What is he supposed to do? He can’t read Hebrew. He has no teachers. Can he be held accountable for wasting time from Torah until he discovers the Torah?! Of course not! All he can do is question and seek truth.

Avraham was doing exactly what he was meant to do in those early stages of his life. However, once he discovered TRUTH, he never looked back. He lived! All of the time he invested in the search was not time wasted. It was all one giant preparation for the life he lived.