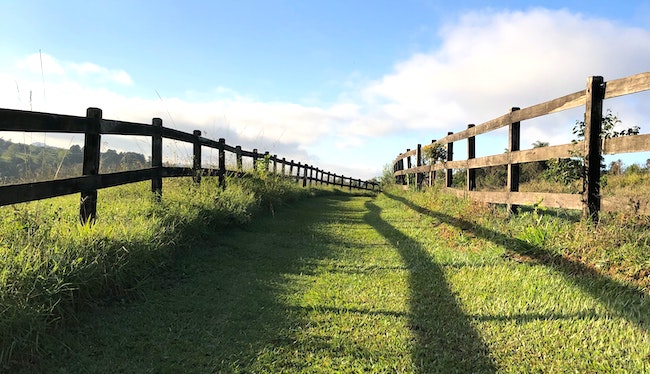 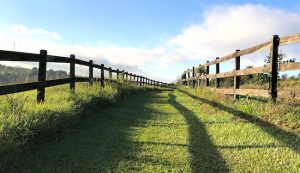 Here’s a real riddle! Why, when we light a Chanukah Menorah, for example, do we make a Brocho, “ASHER KIDISHANU B’MITZVOSAV” – “That You have sanctified us with your Commandments”? Where in the Torah were we, all of us non-Kohanim, commanded to light the Chanukah Menorah? Chanukah post dates the sealing of TANACH. There is no address! So why do we make a Brocho with a seemingly misleading statement?

It’s not only with lighting a Chanukah Menorah. We make a similar Brocho when lighting Shabbos Candles and when making an Eiruv. Each of these and many more share the same problem. There is no Torah Commandment to do so. Hmmmmm!

We find an important instruction in last week’s Torah Portion, not to add or take away from the Torah, and we also find there a direct Commandment not to cook a goat in its mother’s milk. Now anyone familiar with the basics of Kashrus will find a problem here. Can we have a glass of milk immediately after eating chicken wings? NO! There is a required waiting period between eating meat and milk. Now remember what the verse stated, “You shall not cook a goat in its mother’s milk”. That eating is included in that prohibition is because it is mentioned three times in Chumash there are three levels of prohibition; 1) Don’t cook 2) Don’t Eat and 3) Don’t benefit from meat and milk cooked together.

What’s the question? Here’s a hint; “The goat in its mother’s milk”. Since when is chicken included in this prohibition!? Chickens lay eggs but they don’t give milk. They are not mammals. What’s going on here!? The answer is that this is Rabbinical Law. It’s standard of stringency is equal to Torah Law.

If you want to tell me that later sages added on then how could they do so? This is in direct conflict with the mandate not to add or take away from the Torah! By adding on to HASHEM’s commandment not to eat from the tree of Knowledge of Good and Evil and saying it was not to be touched, Chava came to eat from it and Adam too, and that brought ruination to the world. Now it looks like the sages are up to the same business. Say it ain’t so!

There are a few important differences here. Let us say you go to Paris and you visit the famous art museum, the Louvre. There are some of the world’s most famous and expensive pieces of art. Amongst them is the Mona Lisa. How much is the Mona Lisa worth? It’s safe to say billion and billion and perhaps more. The museum keepers are charged with maintaining the integrity and safety of that priceless portrait. As you pass by to view the Mona Lisa you will realize that she is securely place behind a bullet proof plexiglass window. None can just go up and touch her with their soiled fingers. There is an election beam that sets off alarm bells and launches armed security officers into action if anyone even comes too close. No one here is saying that those extra features are actually the Mona Lisa. It allows the Mona Lisa to be experienced without being compromised. That’s what these guards do.

The same is true with Shabbos and Kashrus. The sages created fences to protect the integrity of these sacred, priceless ideals. These are called Gezeiros, like prohibitive Mitzvos in the Torah. The sages also decreed Takanos which are like positive or action requirements of the Torah, things to do! Where did they get the authority to do so? From the Torah! Every Mitzvoh, D’Rabanan is really also a Mitzvoh D’Oraisa. Therefore, by following these laws as well, we are sanctified.