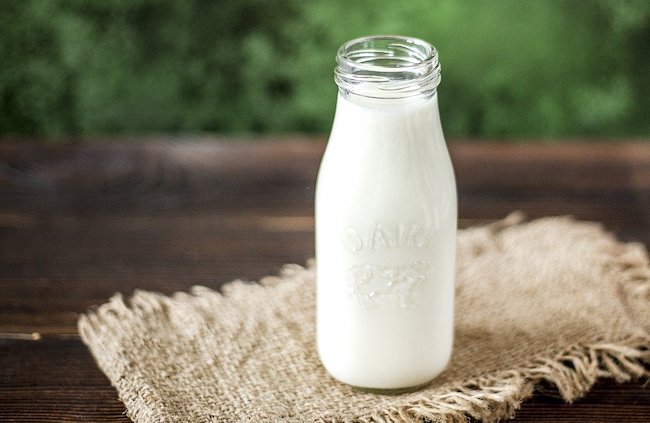 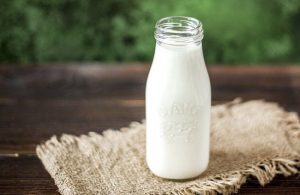 And G-d spoke to Moshe and said to him; “I am Hashem! I appeared to Avraham to Yitzchak and to Yaakov as El Shaddai, but with My name Hashem I did not make Myself known to them. Moreover, I established My covenant with them to give them the land of Canaan, the land of their sojourning in which they sojourned. (Shemos: 2-4)

Here we are in the Book of Shemos which literally means “names” and again it’s all about names. Why are there different names for HASHEM? What difference does it make that HASHEM never let the Avos know about his name HASHEM? What’s the great credit to the Avos that they only knew about the name El Shadai?

The Nefesh HaChaim explains that the various names of HASHEM describe different ways that we experience HASHEM. HASHEM is manifest to mankind as playing a variety of differing roles. Ultimately HASHEM is ONE but HE shows up in a variety of ways.

I have a friend, Aaron that worked for a milk delivery business, way back. I remember when the truck would pull up in front of the house and he would come running up to the door we would say, “The milkman is here!” To the milk consumer he was as his function. He was the milkman.

IN the afternoon I would meet up with him in the Bais Medrash and we would learn together. Then he was my Charusa. . His new title as my study partner, again, is an expression of his new occupation. That was his well-deserved and correct title.

Later in life he became fabulously successful in business. The world became aware of him and once again his role changed visa vie a lot people. Then he became Aaron the entrepreneur or Aaron the philanthropist. His notoriety as a wealthy man earned him new titles and names amongst the masses.

Who he is in his private life, in his heart of hearts, no one can say. It’s hard enough for me to know who I really am, let alone to begin to plumb the depths of another’s psyche with any certainty.

Now we can apply the analogy in reverse. WHO HASHEM is beyond this world, in HIS essence no one can possibly say! The world knows about HASHEM because of the great acts of history by the 10 plagues and the splitting of the sea and the revelation of Torah before an entire nation of 600,000 adult males between the ages of 20 and 60. Way before that though, HASHEM had a learning relationship with certain special people that distinguished themselves as good, decent, wholesome, and even holy men. Then there was the likes of Avraham that discovered HASHEM when he was unknown.

The name EL SHADAI has a specific meaning. EL means kindliness. Reb Sadia Gaon said the world is a food world. HASHEM is constantly raining down and growing and developing and delivering food. We spell it out explicitly and aloud in our Bentching every time. “He gives bread to all flesh because of His kindliness, and His great goodness, constantly we are not lacking, and we will never lack food forever…”

What’s the Name SHADAI? The word DAI means enough! HASHEM delivers with precision. An adult can chew a steak but a baby needs much softer foods. The perfect example of this, all of this is the miraculous appearance of fountains of milk the minute a child is born. Suddenly he has a perfectly designed formula in exact measurements. The milk does not flood the child’s mouth causing him to choke. As much as he needs that’s how much he is provided with. An incredible arrangement!

That delivery system is called SHADAIM, related to word SHADAI. Now Avraham and the Avos can truly say they knew HASHEM when, when He was the milkman!