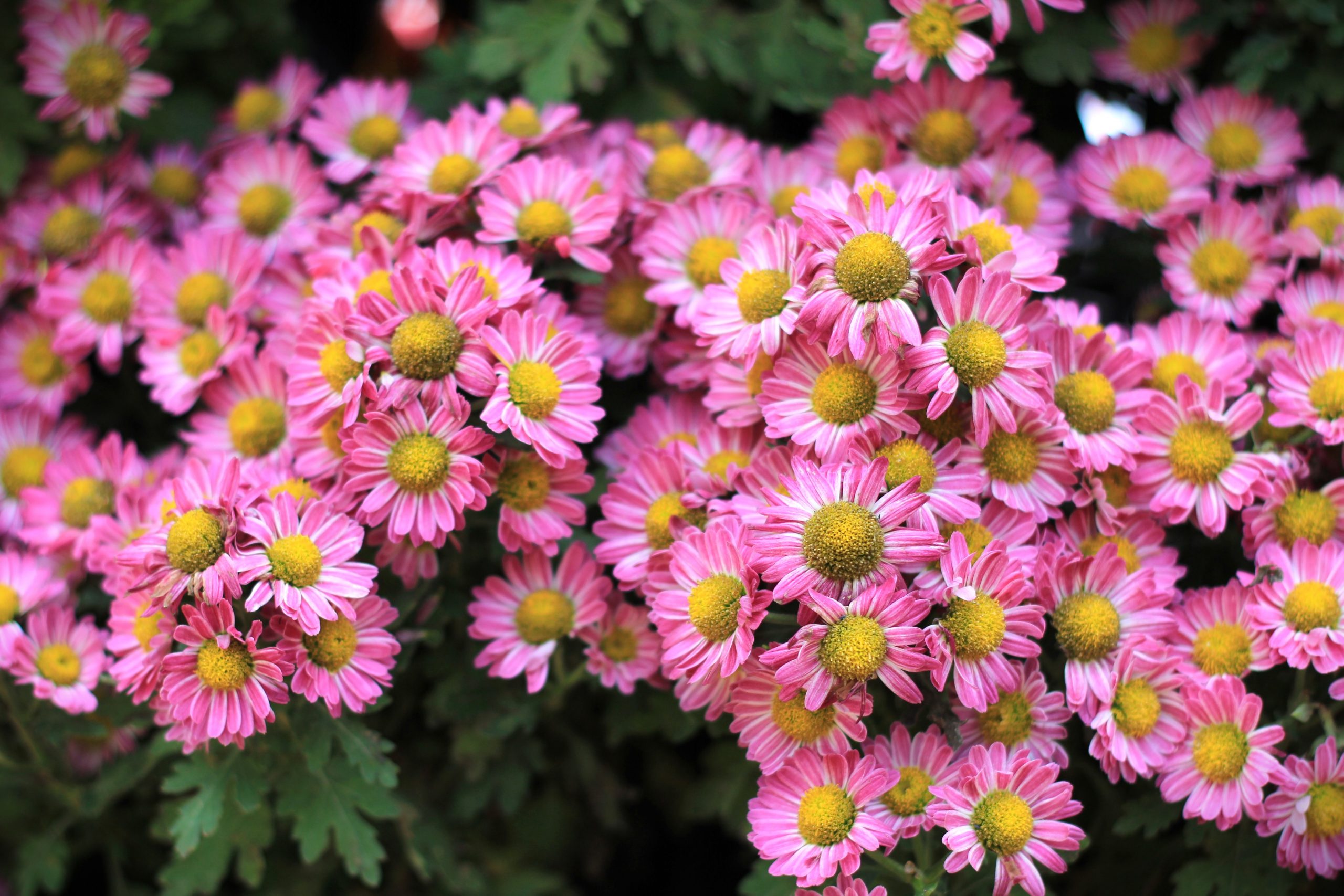 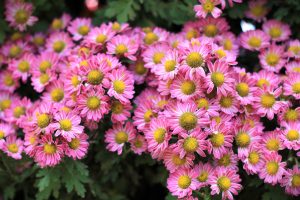 And it will be, if you hearken to My commandments that I command you this day to love HASHEM, your G-d, and to serve Him with all your heart and with all your soul, I will give the rain of your land at its time, the early rain and the latter rain, and you will gather in your grain, your wine, and your oil. (Devarim 11:13-14)

This is a little troublesome. In the second paragraph of Shema which is posted on every doorway in Jewish homes and which we recite at least twice daily, I detect what seems like a huge contradiction. We are told “to love HASHEM”, and Rashi explains this means not to serve HASHEM for any ulterior motive or reward but rather out of pure love and then the goodness will come. That’s great! If that’s all the Torah had demanded then, admittedly it would be very challenging but everything would be clear.

In the very next verse and verses the Torah spells out the earthly rewards that will come about as a result of serving HASHEM with love. Have you noticed the problem yet? Why is a reward offered as a contingency for serving HASHEM out of love, and not for a reward? It sounds a little distracting to say the least. Is it a test? Maybe! The Ramchal writes in Mesilas Yesharim that “all matters of this world are tests for a person”. Certainly, the Torah is not inviting us to engage with a pure motive in order that we should invite a test. That can’t be the intention here. So, what is?

Another problem is that the sages tell us, “There is no reward for Mitzvos in this world!” We have to understand what this means. It does not mean to say that there is no benefit for performing Mitzvos in this life. There are uncountable benefits. What it means is that this earthy world does not have an equivalent currency to exchange for the value of even a single incidental Mitzvah.

The Mishne in Pirke’ Avos states explicitly, “One whiff of the next world is beyond all of this world!” Rabbi Dessler explains that if one could capsulize all the pleasures experienced by all the people from the beginning of time until the end of time, it would still not equal one trace of the delights of the next world. There is no scale. We haven’t got enough pizza, or mouths, or beds, or sunsets, or musical notes to approximate one small hint of what that ultimate pleasure is. So, what’s the answer?

The Rambam writes in Hilchos Teshuva that the Torah is telling us that the physical attainments promised in this second paragraph of Shema are not presented as a reward. Again, a Mishne Pirke’ Avos tells us, “The reward of a Mitzvah is a Mitzvah”. When somebody does a Mitzvah, we have a custom to bless them, “Tizku L’Mitzvos! – You should merit Mitzvos!” The biggest result of doing a Mitzvah in this world is the opportunity to do another Mitzvah. The seeming reward spoken about here is not a payoff. It is a paving of the way to be able to do more Mitzvos unimpeded. The real reward is something unfathomable in the context of this physical setting.

Maybe now we can appreciate the nature of what is being offered. I heard this idea recently from a seasoned-mature Talmud Chochom, a Rabbi Goldberg. Let us appreciate how precise is the language of the Torah. We are promised that for serving HASHEM with love, “you will gather in your grain, your wine, and your oil.” This is not a cohesive and consistent grouping. Grain is a raw product. Wine and oil are finished products. Why are they listed together? He explained that grain can be stored for a long time as a raw product. Once it is processed into bread then it perishes quickly. Grapes which become wine and olives that are used to make oil in their raw form tend to spoil. They can only be safeguarded for long periods of time as finished products. This blessing offered by the Torah is not a settlement in this world with grain, wine, and oil. We are being granted the peace of mind, the security, and the surety that we can remain dedicated to meriting even more Mitzvos!