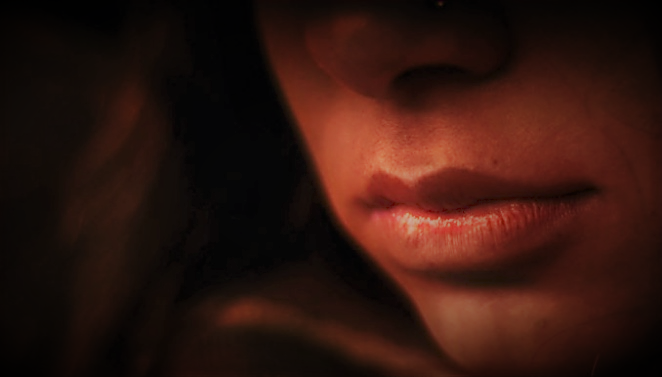 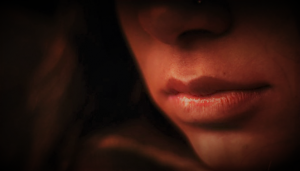 And Aaron’s sons, Nadav and Avihu, each took his pan, put fire in them, and placed incense upon it, and they brought before HASHEM foreign fire, which He had not commanded them. And fire went forth from before HASHEM and consumed them, and they died before HASHEM Then Moshe said to Aaron, “This is what HASHEM spoke, [when He said], ‘I will be sanctified through those near to Me, and before all the people I will be glorified.’ ” And Aaron was silent.

And Aaron was silent: He was rewarded for his silence. And what reward did he receive?
That G-d addressed him exclusively in the [ensuing] passage regarding those who drink wine [as verse 8 says, “And HASHEM spoke to Aaron, saying…” -Rashi

It’s unimaginable that in the face of this double tragedy, the loss of two children and great men in their own right that Aaron’s response was silence.

How do we interpret silence? Obviously, it depends on the precise context. In the face of personal tragedy, it seems that silence is considered a virtue. Rashi explains that Aaron was rewarded for his silence. Why is it good or correct to remain quiet at these times?

The King Solomon states, “Be not rash with your mouth, and let your heart not be hasty to utter a word before G-d, for G-d is in heaven, and you are on the earth; therefore, let your words be few. (Koheles 5:1) The Metzudas Dovid explains that we should not be so quick to complain against HASHEM. Our perspective so woefully deficient and incomplete. He is in Heaven and knows everything and we feeble minded creatures are on earth. Especially when one’s heart is aching from a personal loss it is the wrong time to philosophize and pontificate. It is better to remain quiet lest we launch a bitter and regrettable campaign heavenward. Maybe for this reason beans are served in the house of a mourner, and Yaakov was busy stirring lentils, because they are bipod, with a line like a sealed mouth. Silence is preferred in these moments.

There’s a cute joke of a phrase that took me a while to figure out. “Silence is golden and duct tape is silver.” I thought it was just a cute play on gold and silver until it dawned on me. When one chooses to remain quiet by themselves that is a golden silence. If one needs to be hushed or forced into silence by some external coercive force like duct tape, then that’s silver. Gold is more valuable than silver but silver is still valuable. Silence has a value even when it is thrust upon us by external circumstances.

I once heard from one of my teachers that there is silence that is above words and a silence that is below words. Sometimes we just don’t know what to say. We admit to ourselves that we are stuck and without answers and that utter honesty engenders a silence that below words. Sometimes we understand more than we can articulate in mere words and we are stricken dumb from profound awe, as Dovid HaMelech expresses in Tehillim, “Silence is praise to You…” (Tehillim 65:2) Rashi explains the verse, “Silence is praise to You because there is no end to Your praise. The more one praises the more one detracts.” The product of this sublime sense is a silence that is above words.

Which was the silence of Aaron? I would posit that both are at play here, simultaneously. On the one hand this was that long-awaited day, the culmination of the building of the Mishkan and the moment when the HASHEM is experienced as dwelling in the midst of all Israel. At the height of that epic event tragedy struck and Aaron was in the epicenter of that disaster. It was the highest of heights and the lowest of depths at the same time. Nothing could make it better and the only thing that could make it worse would be – saying anything. Sometimes the most profound thing we can say and the safest thing to say and safest thing to say is nothing.