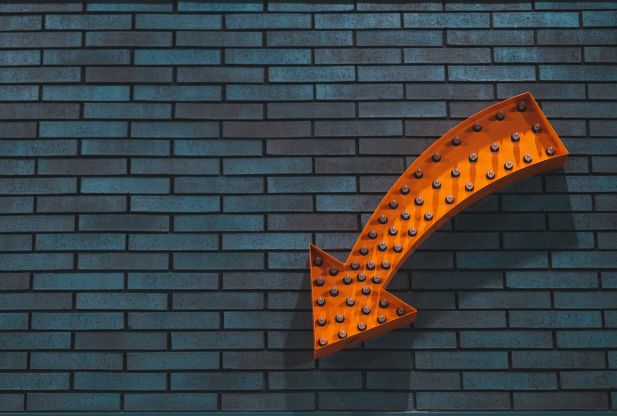 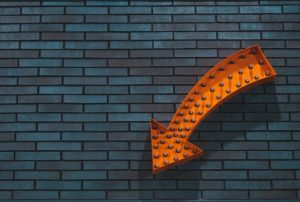 “HASHEM spoke to Moshe saying: “Speak to the Children of Israel, and have them take for Me an offering (Teruma); from every person whose heart inspires him to generosity, you shall take My offering (My Teruma). Shemos 25:1-2)

and have them take for Me: Heb. לִי. dedicated to My name. -Rashi

offering: Heb. תְּרוּמָה, separation. They shall set apart from their property an offering for Me. -Rashi

And they shall make Me a sanctuary and I will dwell in their midst (Shemos 25:8)

What is the motivation of the generous donor? What inspires his heart to want to give away his riches to build a house dedicated to HASHEM’s name?!
It can’t be a mistake that the word for “an offering” – “Teruma” is comprised of the same exact letters that make up the word Torah with a letter MEM near the end. What is the secret embedded here?

The letter MEM when used as a prefix means “from”. Another hint about the meaning of a letter in Loshon HaKodesh is when that letter is first used at the beginning of a word. The first time we meet a MEM in the Torah is the word “MAYIM” – water. It has two MEMs. Water flows from to another and then it continues to flow from there. The letter MEM is a reminder of where things come from.

The Zohar tells us how HASHEM made the entire world. He used Torah as a builder employs an architectural plan. The Torah is the blueprint of creation. “HASHEM looked into the Torah and created the world!”

The world was created by HASHEM through the Torah. In whichever way we can understand it, it is a primary fact of life. Here we are, a product of HASHEM’s will and the Torah’s plan.

The Magdanas Eliezer, Rabbi Eliezer Auerbach (my wife’s great great grandfather) explained the verse from the Navi, “Li HaKesef v’Li HaZhahav N’um HASHEM… Mine is the silver and mine is gold so says HASHEM…”(Chagai 2:8) It is not only meant to tell us that HASHEM is the supernal banker and ultimate controller of the financial universe but it also instructs about the proper use of money, gold and silver. As the verse reads “take for Me Teruma”, Rashi reads “Li” for My sake- My Name” So money is meant to be appropriated for the sake of amplifying, magnifying, and glorifying HASHEM’s name in the world. That’s what money’s for!

There’s a big danger when we have what we need or even more than enough money. We begin to think like that fellow that won the lottery and started giving financial advice, or in other words, “born on third base and thinks he hit a triple. What is the antidote? The Talmud states, “I created the Yetzer Horah and I created Torah as an antidote.” That is the true vaccine against this haughty posture. Again, the Talmud says, “Torah weakens the power of a man!” How so!? I once heard an explanation that the power that it weakens is that voice that tells us, “Kochi v’Otzem Yadi Asa Li Es HaChayel HaZeh – Me and my power did all of this”. He is humbled by the notion that everything he has comes from HASHEM.

The Sefas Emes explains that the name Yehuda is made up of the letter of the name of HASHEM with a Dalet in the middle. A Dalet represents lowness and humility. We are the bearers of HASHEM’s name in this world. We are the windows through which the light of HASHEM shines into the world. So perhaps it is no mistake that the word for “an offering” – “Teruma” is comprised of the same letters that make up the word Torah with a letter MEM near the end.

The Mishne in Pirke Avos says, “Give to Him what’s His because you and what’s yours belong to Him”. Teruma flows from a clear recognition of where everything in life comes from, a heart brimming with From-Keit.