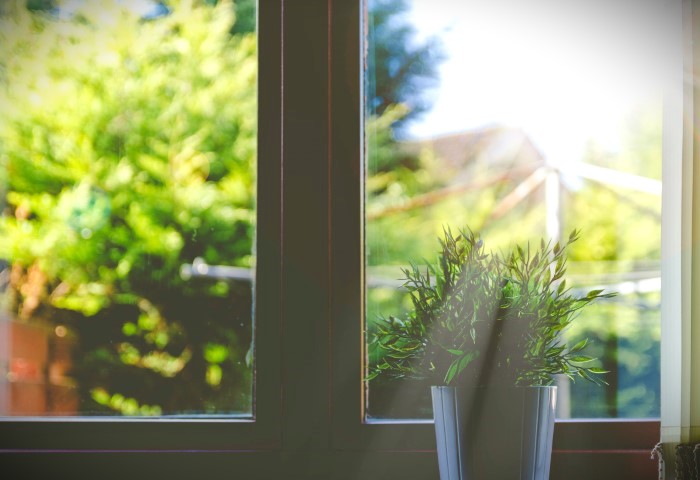 Be a Window Not a Pane 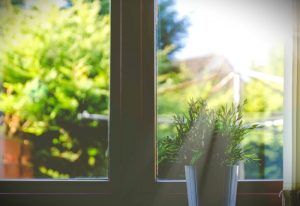 This is one of the most remarkable accounts in the entire Torah. Rashi says it all when the Torah begins to record Eliezer’s repetition of the narrative we just read about. “Rabbi Acha said: The ordinary conversation of the servants of the Patriarchs is more beloved before the Omnipresent than the Torah of their sons, for the section dealing with Eliezer is repeated in the Torah, whereas many fundamentals of the Torah were given only through allusions.” Yes, Eliezer gets more airtime in the Torah than almost anybody else. How is that possible? Why is that so? What are we to learn from the fact that this man whom Avraham deemed unworthy to have his daughter marry Yitzchok, is still so revered in the Torah?! Eliezer was from a cursed lineage. He would have been voted in his high school class least likely to be featured in the Holy Torah and yet here he is dominating the stage. What is this all about!? What do we learn!?

One important factor here is revealed by the fact that Eliezer’s name is not mentioned even once in the entire episode. He only refers to himself as the servant of Avraham. This is the summary of his identity. He is not playing the role of himself. He is not acting as the authentic man expressing his raw feelings and doing what he pleases. Just the opposite is true.

He has totally quieted and subdued his ego and sublimated his own wishes to his master, Avraham. He is a messenger and a loyal extension of Avraham. It is as if we are watching and listening to Avraham. He has made himself into a vessel to accomplish only what Avraham wants. Eliezer himself is almost non-existent and by choice he has rendered his own personal agenda worthless in comparison to Avraham’s mission. He is such a big hero because he has made himself into a zero!

Years ago, I was asked to be a master of ceremonies – MC at a Yeshiva Dinner. It’s not my flavor or style at all and neither am I comfortable as a guest speaker at these types of gatherings. I would rather be eating chicken and listening to other people and even write a check just to avoid that stage. In this case I could not say “no” and so under duress I agreed.

I reviewed and studied my role as the MC and in my opening marks I declared, “The job of the MC is to be a window and not a pane, to allow the light of the main featured speakers to shine through. I’m not sure I succeeded but at least I understood where there was room for me to fail. What is most memorable and helpful to me is that definition of that definition of an MC. Be a window and not a pane/pain!

That’s what it means to be an Eved – a Servant, and an Eved HASHEM a Servant of HASHEM. Reb Yeruchem Levovitz writes in one of his Mussar Essays on Pesach that the measure of a Jew, the truest indicator of his greatness, is how big of an Eved HASHEM he is. The Jewish People did not exit Mitzraim to become free. That is less than half the story. We became available to become servants of HASHEM.

Eliezer was from that segment of Noach’s children that was cursed that they would be servants. It’s not a pure curse and a punishment. It’s a recommendation for a cure. They would need guidance and coaching to shape them from without. Left to their own devices they would tend to self-destructive and antisocial behaviors. With proper training and an infusion of strong moral values they can be polished and formed into disciplined, marine-like soldiers and reliable citizens. Without a regimen, in the absence of a serious system of training, they will likely disassemble and backslide into disrepair and despair.

Not only does he require that structure, a teacher, a community, a Torah, a G-d, we the Jewish People need it even more so. Without it, we are at great risk and so is the world around us. That is also evident! With those features in place, our substance has true form. We stand a chance of being a blessing as Avraham was promised. It’s not a birthright as much as it is a birth opportunity.

How do we do this? Simple as a dimple! The Ramchal writes in Derech Etz Chaim that a person should take some time each day to contemplate what Avraham and Moshe and Dovid did to attract the attention of HASHEM. What did Eliezer do? He made himself a zero. He did his job. He made himself into a window to allow the light of Avraham to shine through and so our job is to become a window, to polish that window, and to allow the light of HASHEM to shine through us to the whole world. Be a window not a pane!