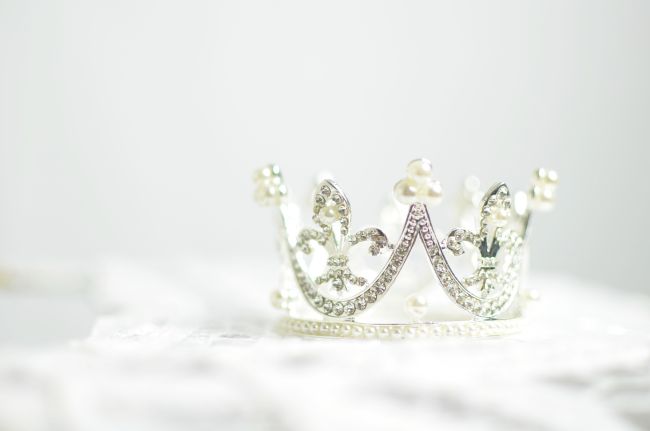 It’s Good to be the King? 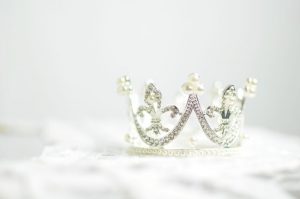 (Insights from this week’s Portion: Shoftim)

IT’S GOOD TO BE THE KING

Would you like to be the king? Mel Brooks (in his comedy classic “History of the World, Part I”) certainly made it look like the ultimate job of cushiness, with all imaginable perks and precious little exertion required! Now let’s co-direct the scenes he starred in using a slightly different “Bizzaro World” [1] scenario: “Director’s notes for the king – you must carry around with you a small Torah Scroll at all times that you appear in the movie”. Given this particular monarch’s love for his privileged, undemanding job description, it’s likely that he would sooner make a beeline for his local medieval employment office.

And yet, the requirement to carry around a Torah Scroll at all times is precisely what the “Grand Director in the Sky” instructed for those playing the parts of Jewish kings in His “Master Screenplay” (let’s call it “History of the World, the Original”, which He incidentally wrote and produced as well). Is this constant Scroll-schlepping really necessary for a monarch – all for the seemingly minor benefit of ensuring that his “heart will not become haughty”? (See this week’s RRR above).

THE SECRET TO GOOD LOOKS?

Surprisingly enough, the Jewish sages tell us that for ALL people (i.e. not only kings), this crazy little trait called arrogance – as widespread, popular, and seemingly harmless as it may be – is not only the most dangerous human trait but also the source of all other negative attributes. And the opposite is also true: there is no positive trait so desirable to strengthen, so fundamental to our essence, as the virtue of humility. In fact, we are even told that “there is no human ornament as ATTRACTIVE as humility” [2] (probably not the hot tip you were expecting to find as the key to good looks! Perhaps our sages should publish a “Modesty Fair” periodical, since their beauty secrets would likely not make the cut for a “Vanity Fair” feature).

To better appreciate humility’s disarming beauty, consider the following: the Torah tells us to “love your neighbor like yourself”[3]. But there are various ways to read these words. One approach involves placing the pause in this command at an unexpected point in the phrase: i.e. it can be read “Love your neighbor – like yourself“. Reading the phrase with a pause in the middle serves to answer an implied question: “Which neighbor must you work extra hard to love? The neighbor who is LIKE YOURSELF“! The one who excels in the very same area in which you are known to shine as well! It’s especially difficult to love this person, due to the natural competition we feel when someone is threatening the prestige that we base our identity around.

But here’s something amazing: when a person who excels in our recognized realm of expertise is nonetheless truly humble about it, we generally feel far less competition with that person. And the reason seems to be as follows: humility is said to be like a superconductor of Divine energy[4]. Just as a SUPERCONDUCTOR is free from any unwanted impurities, and thereby allows electricity to flow through it with zero resistance – so too HUMILITY clears the human being of spiritual impurities, and thereby allows Divine energy to flow smoothly through that person, without being clogged up by the obstructions of arrogance[5]. Thus, once a person is no longer “caught up with himself”, he becomes ATTRACTIVE in the sense of being “caught up with Divine energy” instead, so why should we feel jealous of him? He is only channeling G-d’s energy, and most people aren’t so presumptuous as to feel competitive with G-d Himself!

Bottom line: if any of you become the king, don’t forget the crucial “stage-direction” of schlepping around the Scroll. And for the rest of us, may we all be blessed – as the High Holidays approach – to strengthen our clarity on how essential it is to carry around the most attractive ornament known as humility!

1. “Bizzaro World” is a pop-culture phrase/concept used in various ways, but it generally refers to a place where a protagonist’s “parallel-yet-opposite” character exists (as in “Superman” comics, “Seinfeld”, etc.).

2. From the ethical will of the Rambam, Rabbi Moses Maimonides

5. Ibid. And a special shout out of thanks goes to my good friend Alex Khrizman, who helped me to properly understand & formulate the “superconductor” analogy!