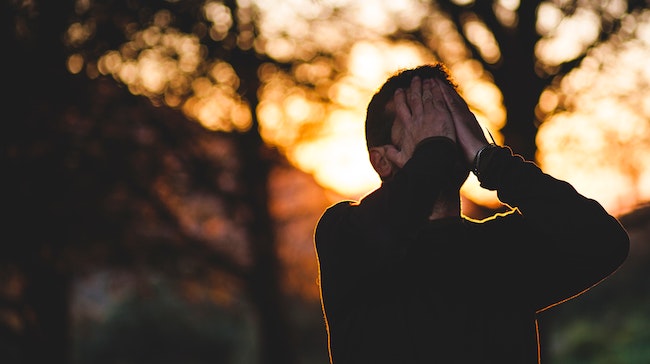 Davening During Times of Stress 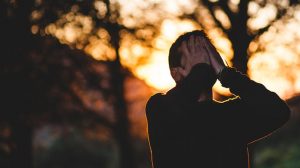 Yitzchak and Rivka could not have children; they turned to Hashem in tefilla. Yitzchak was answered, and she became pregnant. The tefillos of the tzaddik, the son of the tzaddik is answered sooner (Rashi).

Rivka was distraught — there seemed to be a problem with the pregnancy, some internal struggle; she sought out Hashem. (Either she inquired through a prophet [Rashi], or she davened [Ramban]). She was told that her difficult pregnancy had, indeed, profound implications for the future. She was carrying twins — they would become distinct, warring nations, and the older one would serve the younger.

As discussed last week, the tachlis of tefilla is not necessarily to accomplish. This is found clearly in the Mabit (Beis Elokim, see Avodas Haleiv p. 94). Nonetheless, Hashem hears our tefillos. We don’t necessarily go to Hashem to bring about solutions, but to show our faith that Hashem will hear us out.

The Mitzva of Tefilla: Rambam Versus Ramban

Rambam is of the opinion that there is a Torah obligation to daven every day. This doesn’t refer to the formal prayers of the siddur, rather to a personal request of some sort.

Ramban, however, disagrees. The Torah’s obligation to pray is only at a time of trouble (“Eis Tzara”). [Hasagos L’sefer Hamitzvos, Asay 5. See Mishna Brura 106:4]

Among the repoofs of the Torah we are told: “You will quickly perish from the land … Hashem will scatter you among the nations… Then you will search for Hashem, and you will find Him, if you seek Him with all your heart and all your soul. When you are in distress (“Tzar”), and all these things have happened to you, you will return to Hashem…” (Devorim 4:29-30)

From these verses the Ramban and Smak (Sefer Mitzvos Katan) derive their point of view, that prayer is obligatory during times of distress. Now, it does seem clear from the verses that Hashem will help, as it states: “You will find Him…” Nonetheless, our purpose is not to accomplish, but to perform the mitzva — to call out to Hashem.

The Tefillos of the Tzaddikim

When Rivka was struggling with her pregnancy, she went “lidrosh es Hashem” — to seek out Hashem. Ramban explained that she went to daven, as the verb “lidrosh” — seek — always has the connotation of prayer. An example of this is, again, the verses we cited from the reproof: “If you seek Him with all your heart and all your soul…” At the time of tzar, Rivka, the tzaddekes, davened and was answered.

No prayer goes unheeded. Avraham davened for the people of S’dom to be saved on the merit of the tzaddikim of the town. He did not succeed; the place was destroyed. The Steipler Rav explained how Avraham returned to his place, i.e., to his service, even though he had not succeeded. He did not let disappointment stop his avoda. At the same time, Ramban (18:2) implies that the command to save Lot and his daughters came as a result of Avraham’s davening.