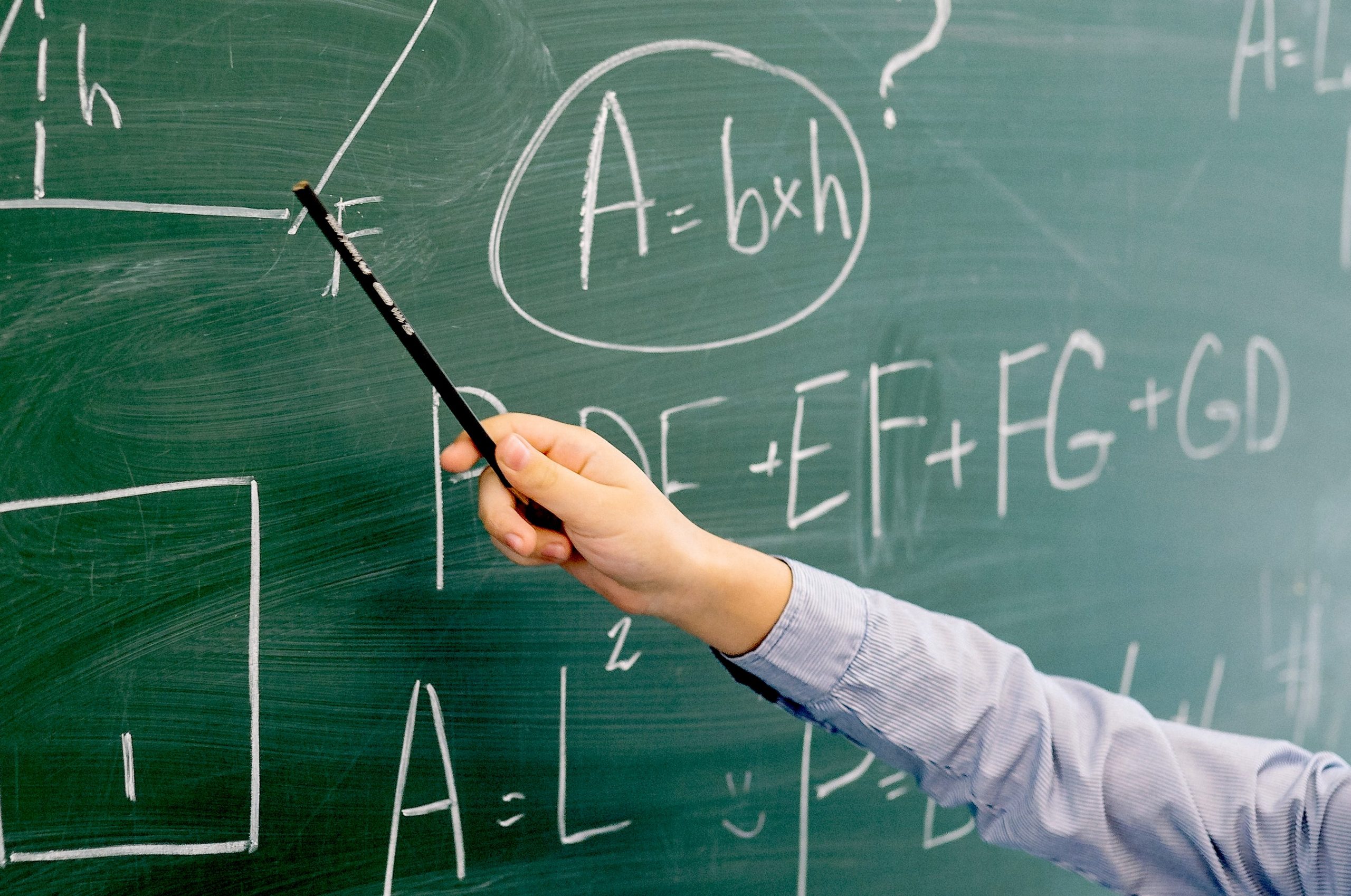 Lessons from the Avos 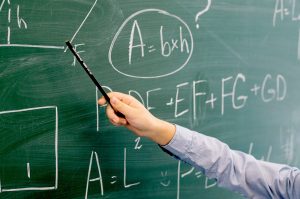 When Yoseif — in disguise — accuses his brothers, they take it to heart. “We are guilty; we saw the pain of our brother when he cried to us. We didn’t listen to him — therefore this pain has come to us.” (Bereishis 42:21)

This is remorse, the first stage of teshuva. They were able to connect what was happening to them to their daily lives.

Yet, only a few verses later, we see the opposite. After making their purchases, their money is mysteriously returned to their sacks. “Their heart went out, each person expressed fear to his brother, saying, ‘What has Hashem done to us?'” (Bereishis 42:28) The Gemara, Taanis 9, takes this to mean that they questioned Hashem’s ways, “Why is Hashem doing this to us?”

Hence, the contradiction: Did they see that their problems were coming from Hashem — as a result of their guilt — or not?

There are a variety of answers. The Lekach Tov says that they said it was because they didn’t check their sacks and examine their purchase. If they had done this simple endeavor, they would have discovered the money, and would have returned it.

How does this point address the question?

As long as they had no practical explanation for the strange phenomena they faced, they saw everything as hashgacha pratis — everything came from Hashem. When they could blame themselves for some small practical issue, they failed to see the broader meaning.

In their eyes, the money returned was due to human error. They didn’t perceive that it was coming from Hashem!

Other commentaries say that they couldn’t see how the returned money, which could be used in a suit against them, was mida keneged mida (measure for measure). In contrast, Yoseif’s accusations mirrored their accusations against their brother.

This was the mistake. They could explain what happened in terms of human error, but could not extrapolate any personal lesson about their behavior in general.

Don’t dwell on small issues in the past. They are not the real causes for the present. Would it have made a difference if they had checked their sacks? Not really. Hashem has it all planned. (Yoseif himself will expand upon this in Parshas Vayigash.)

We are told in the Gemara that all who say Dovid sinned are making a mistake. Nonetheless, we find that Dovid himself said “I sinned.”

Similarly, the Rabbis don’t want us to look down blamefully at the shvatim, although we find that they themselves said “We are guilty.”

We have to be honest with ourselves. We find justifications, but in the long run we must face up to the test — were we in the right, or not? Can we acknowledge our wrongdoing, and realize that it is coming back to us?

They had reasons for their actions; in spite of their mistakes, they were great people. Their true greatness is in their ability to see the higher causes and find fault in themselves (not having had compassion on their brother).

Good and Bad Are Exchangeable

Their money coming back could have been seen as good. They saw it as terrifying. They were terrified of being accused of stealing. They knew now that what looked good was really for bad!

Yoseif will tell them that what looked bad — his being sold — was truly for the good!

The bad things that happen to us are really for the good! Hashgacha pratis tells us that suffering atones.

Why does the Torah need to tell us the story of the sale of Yoseif? We have to honor our ancestors! One reason is what we have discussed — introspection, teshuva. The other lesson is powerful as well. Imagine the remorse of the shvatim.

All the trouble they brought upon the aged father, Yaakov. Who knows what happened to Yoseif? And look at the predicament they have found for themselves!

Yet, Dovid Hamelch could say “I sinned” and go on to write the songs of the tehillim, expressing every emotion which Klal Yisrael ever feels.

Learn from the Avos that in spite of our mistakes, we can pick up the pieces and go on.

Beyond the Breaking Point

What could be a greater test for Avraham than the Akeida? Everything depended on the son Yitzchak. Suddenly, Avraham is faced with the challenge of losing everything he had been counting on.

Similarly, Yaakov’s understanding that Yoseif was dead, put Yaakov in a test the likes of which cannot be imagined. He had been assured through prophecy that he would sire twelve sh’vatim — none of them would die or leave the family heritage. How should he react?

Imagine Yoseif’s dilemma. He was the chosen of all the sons, yet the holy offspring of Yaakov Avinu had turned against him. Now he was forsaken in a prison for many years…

The very things which thwart our going forward — may be the catalysts which propel us to our goal.

So when a person feels that he has been pushed past the breaking point — he should know that Hashem is testing him, to see if he can keep up the faith in spite of such pressure.