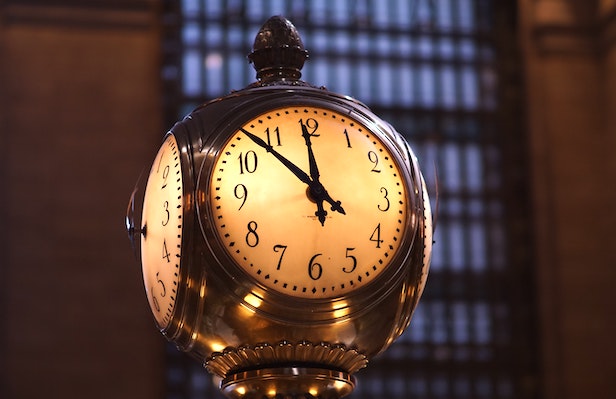 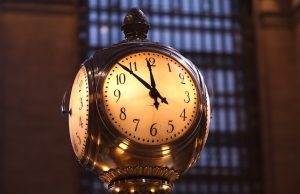 Yaakov (Jacob) knew that his father Yitzchak (Isaac) was about to give a very significant blessing to his brother Aisav (Esau). His mother, Rivka (Rebecca), had prophesied that Yaakov must do all he could to get the blessing instead of his brother. Since his brother was hairy, Yaakov dressed himself in goatskins so his blind father would be tricked into thinking that the one standing before him was Aisav. After Yaakov served his father his meal and Yitzchak identified him as Aisav, “he [Yitzchak] smelled the fragrance of his [Ya’akov’s] garment and he blessed him.” (Beraishis/Genesis 27:27)

The Midrash explains that the word begadav (his garments) could be read – as the Biblical text only has the consonant letters, without vowel markings – as bogdav (his traitors), such as Yosef Meshissa and Yakum of Tzeroros, referring to two renegade Jews who lived in the Second Temple era, just prior to its destruction.

When the Roman army penetrated Jerusalem, they were afraid to enter the Temple. They promised that any Jew who went in could keep whatever vessel he brought out. Yosef Meshissa entered and came out with the Menorah (solid gold candelabra, standing close to six feet tall). The Menorah was immediately confiscated; the Romans said that it was fit only for a king, and they instructed him to go in again and choose something else. This time he would not enter. They started torturing him and amidst his pain he cried out, “Woe unto me that I have angered my Creator!”

Yakum of Tzeroros was riding a horse on Shabbos, leading his uncle, Rabbi Yossi son of Yoezer, a great Torah scholar. In their presence was the beam from which his uncle would soon be hung. He looked down at his uncle and said, “Look at the horse my master has me ride, in comparison to the ‘horse’ your Master will have you ride.” Rabbi Yossi replied, “If this could happen to those who perform His will, imagine the fate of those who have angered Him.” These words penetrated deep into the heart of Yakum and he decided to perform upon himself all four forms of the Jewish capital punishment – stoning, burning, death by sword and strangulation. Rabbi Yossi saw an image of Yakum’s deathbed rising toward heaven and he exclaimed, “In such a short time Yakum preceded me into the Garden of Eden.”

This is what inspired our Patriarch Yitzchak. He saw that even the spiteful traitors among us were able to reform their worldview and return to G-d, no matter how far they have strayed. We, too, must draw inspiration from these incidents and always strive to close the gap between our Creator and ourselves, always toil to attain a close relationship with the Divine. G-d never gives up on His children; it is we who must remember that the gates of repentance are always open as He awaits our return.