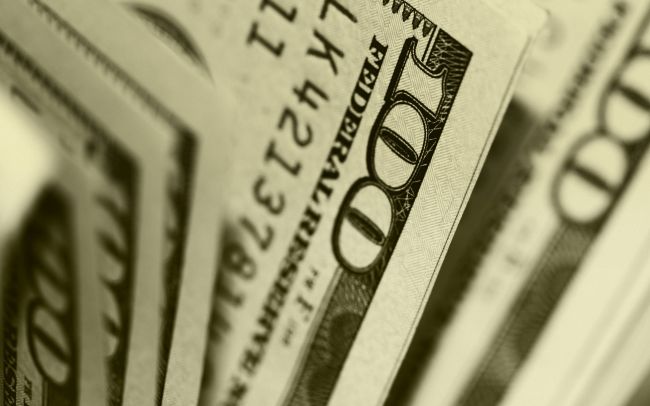 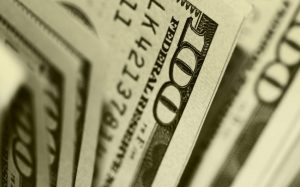 After forty long years in the desert, the Jewish people stood poised to conquer the Holy Land. But there were complications. Two of their most formidable foes were untouchable. The Torah forbade the Jewish people to attack the nations of Ammon and Moav; they had to circle around to the north even though the direct path of invasion led through the lands of these two nations. The Torah did, however, allow the Jewish invaders to make threaten and intimidate Moav, as long as they stopped short of actual combat.

Why was this special protection granted to these two implacable foes of the Jewish people?

Our Sages find the answer in an incident that took place five centuries earlier. During a period of famine, the Jewish patriarch Abraham, his beautiful wife Sarah and his nephew Lot went to seek food in Egypt. The pharaoh at that time had a roving eye. Whenever a beautiful woman caught his fancy, he would kill her husband and take her into his harem. Sarah caught his fancy, which led him to focus on Abraham, who had escorted her to Egypt. Had he known Abraham was her husband, he would have killed him on the spot, but Abraham claimed he was her brother and was spared.

Lot was standing there when Abraham represented himself to the pharaoh as Sarah’s brother. If Lot had said one word or made one gesture to arouse the pharaoh’s suspicions, Abraham would have been doomed. But Lot remained silent, and the pharaoh accepted Abraham’s story. The Torah rewarded Lot by forbidding the Jewish people to attack Lot’s descendants, the nations of Ammon and Moav.

The question arises: Why does the Torah protect Ammon and Moav only from an actual assault? Why does the Torah permit threats and other intimidating actions Moav? True, the Torah does forbid the Jewish people to threaten and intimidate the nation of Ammon, but that is not a reward for Lot’s actions. It is a reward for his daughter’s efforts to conceal the shameful paternity of her children (which is a subject for a different discussion). Lot’s reward for his silence was limited to a protection from assault against his descendants. Why was this so?

The commentators explain that the deficiencies in Lot’s reward were measure for measure for the deficiencies in his act of kindness. Lot was indeed silent when Abraham told the Egyptian pharaoh that he was Sarah’s brother. But he did not have the sensitivity and consideration to reassure Abraham that he could count on his silence. He could have told Abraham, “Don’t worry. You can count on my silence. I won’t give your secret away.” But he did not. And so, Abraham’s heart must have been beating wildly throughout that tense confrontation with the pharaoh. Therefore, the Torah only protects Lot’s descendants from actual harm but not from threats and intimidation.

A rich man caught sight of a pauper sitting on a bench and decided to invite him for dinner. But first he had some business to discuss with an associate. A half-hour later, the business was settled. The rich man offered the pauper a gracious invitation and brought him to his house. He seated the pauper in a place of honor and wined and dined him like a king.

Afterwards, the pauper thanked the rich man and prepared to leave.

“Tell me, did I treat you kindly?” said the rich man,

“Could you have been any kinder to you than I was?”

The pauper fidgeted. “Do you want me to be honest?”

“Well, you could have invited me before you discussed business with your friend. For that half hour I was afraid that I might have to go to sleep hungry tonight.”

In our own lives, we need to pay close attention not only to what we do but also to how we do it. The full value and quality of a kind deed is determined by considering it in its full context. Indeed, sometimes the manner in which a kind deed is done is more important than the deed itself. Text Copyright © 2009 by Rabbi Naftali Reich and Torah.org.