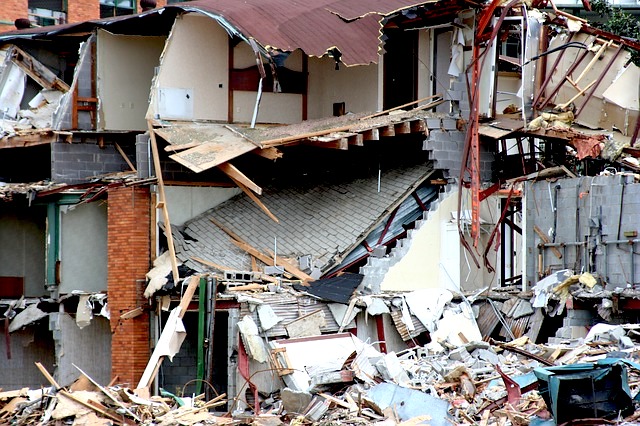 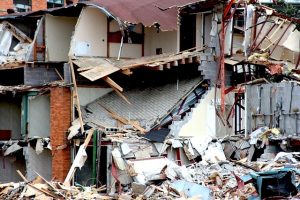 The goal was nothing less than total destruction on a vast scale. Moses warned the Jewish people that when they crossed into the Promised Land they would encounter all sorts of pagan idols and places of worship. These intolerable abominations were to be immediately eradicated. Pulverize every idol and graven image, he exhorted them. Burn down their asheirah trees. Destroy their altars and temples. Wipe out every trace of the idolatry prevalent in the land. The exhortation concludes, however, with a rather strange directive, “You shall not do so to Hashem!”

Why did Moses find it necessary to tell the people not to mount a campaign of destruction against Hashem? Who would ever dream of wantonly destroying Jewish places of worship?

The commentators explain that human nature has a way of adapting to the most unpleasant circumstances. Sensitive people exposed to violence and mayhem for longer periods of time very often become hardened and thick-skinned. After a while, deeds and spectacles which would have scandalized and revolted them no longer have the same effect. They become different people, cruel, hard, merciless.

When Moses told the Jewish people to attack the pagan culture with utmost violence, to uproot, pulverize, smash everything in sight, they had good reason to be concerned about how this would affect their character. Would formerly gentle, refined people become brutalized and violent?

There was no need to worry, Moses reassured them. Smashing idols was not an act of destruction, and it would not transform them into violent people. On the contrary, cleansing the land of the pagan abominations was a constructive enterprise of the highest order. Smashing idols would never lead them to acts of wanton and gratuitous violence.

“You shall not do so to Hashem!” Moses told them. This was a promise rather than a command. In other words, do not be afraid to attack the idols with unrelenting ferocity. You shall not become inclined to turn that same destructiveness against Hashem’s holy places. You shall remain the same high-minded, refined people that you were before.

Several army officers, one of them a field doctor, went to see a boxing match. As the pugilists stepped into the ring, the crowd greeted them with loud and boisterous cheers.

The match began. Punches and blows flew through the air. Most missed their mark, but some of them landed. After two rounds, both fighters were bleeding profusely from cuts to the face. The crowd loved it and screamed with delight at every new burst of blood.

The army officers were on their feet, lustily cheering on the fighters. Only the army doctor remained seated. He looked pale, and he face was bathed in a cold sweat.

“Hey, what’s the matter?” asked one of his comrades. “You look ill.”

“I cannot bear to watch,” said the doctor. “The sight of blood makes me queasy.”

The other officer laughed. “That’s a fine joke,” he said. “You queasy at the sight of blood? Why, I’ve seen you amputate a soldier’s leg on the battlefield without batting an eyelash. What’s a little blood to you? You must be immune to the sight of blood.”

“You don’t understand,” said the doctor. “When I operate in the hospital or out on the battlefield, I am healing my patients. That is not blood of violence. The blood flowing in that ring down there is of a totally different character, and I have no stomach for it.”

In our own lives, we often find it necessary to take harsh measures in our relations with our children, family members or business associates. Many people who find themselves in these situation experience feelings of self-doubt. Are they becoming somewhat cold and callous? The answer lies in focusing on the positive results we aim to achieve. If our motivations are constructive, well-advised and devoid of anger and frustration, we can rest assured that we will not suffer any spiritual damage. Text Copyright © 2010 by Rabbi Naftali Reich and Torah.org.