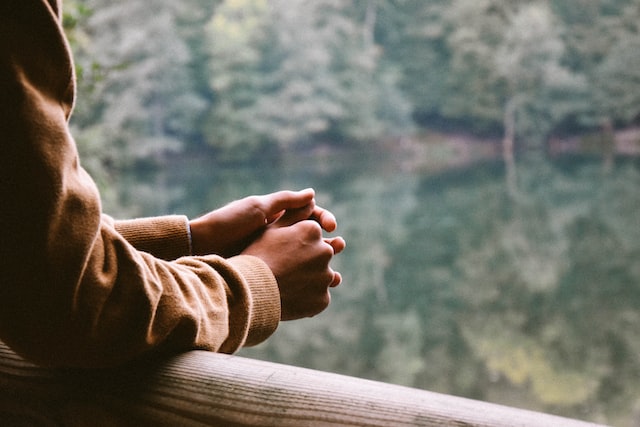 Am I Fulfilling My Purpose? 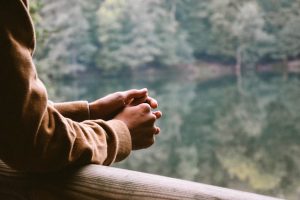 Rosh Hashanah, the Day of Judgment, is also, per the majority opinion in the Talmud, the sixth and final day of Creation. It is on this day that Adam and Eve, the first couple, were brought into the world. And as we know, Adam was initially Created as a single individual, literally the only human being on earth.

The Mishnah says (Sanhedrin 4:5) that among the reasons why humanity started from a single individual is that looking at people around us can lead us to appreciate G-d’s greatness… and even our own. “A person can mint many coins using one mould, and all of them are similar, one to the other. But the King of Kings, the Holy One Blessed be He, mints each person in the mould of the first man, and none of them are similar to his friend. And for this reason, every person must say, ‘for my sake the world was created.’”

So when, for example, the Mesilas Yesharim, the Path of the Just by Rabbi Moshe Chaim Luzzato, teaches us that the world was created for the service of man, he does not mean man in general, all humanity. He means it personally: the world was created for your service and growth. Hashem is able to orchestrate all the events on earth to deliver to you an entirely customized set of experiences and choices for you to make. Despite the billions of other people on earth today, He sets your circumstances before you just as He did for Adam. No one ever had, or will have, your life!

This is simultaneously empowering and frightening. Empowering, because clearly we are critically important to G-d, because He is orchestrating the universe to provide me, as an individual, with a customized set of choices that, in their totality, no one else will ever have. And frightening, because it is as if the whole universe depends upon me!

Rosh Hashanah is an opportunity to judge ourselves, contemplating that G-d judges the whole universe, and thus us, today as well. Are we filling our purpose? Hashem placed tests great and small over the past year. How did we respond, and, most importantly, how can we respond better in the year ahead?

May we take fullest advantage of the Day of Judgment to look within ourselves, and set a straighter path for a coming year of success and blessing.

Wishing you (personally!) that success, blessing, and spiritual growth,