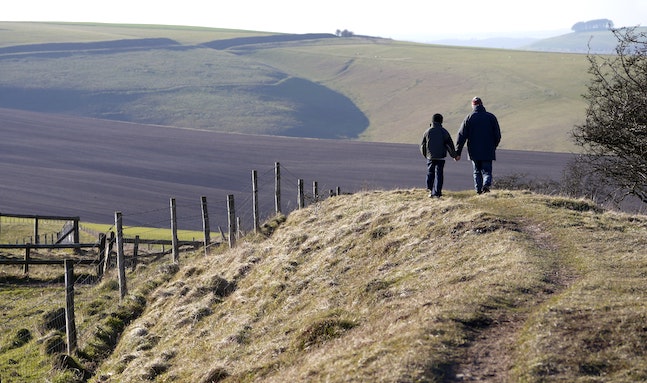 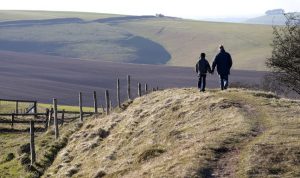 A child must honor and revere his parents by lovingly devoting himself to feeding and clothing his parents, paying them the utmost respect and never contradicting them (See Exodus 20:12, Leviticus 19:3 and Deuteronomy 5:16).

Respecting parents in all its details is a formidable task. It is not for nothing that this mitzvah is termed “the stringent of the stringent” (Midrash Tanchuma, Eikev 2). Strangely, the Biblical personality credited with utter devotion and zealousness to the mitzvah of kibud av, honoring parents was the wicked Eisav. To the extent, that Rabbi Shimon Ben Gamliel confessed that he did not accomplish even a hundredth of the degree to which Eisav honored his father Yitzchak (See Bereishis Rabbah 65).

By contrast, Yaakov spent 22 years away from home, only returning home in this parsha. He was subsequently punished for his failure to honor his father for this period of time – mourning 22 years upon the disappearance of his cherished son Yosef.

Astonishingly, this mitzvah is included in the Ten Commandments, although this is on the right-hand stone amongst the precepts reserved for “between man and G-d”. What is the significance of this? And why Eisav’s deep affinity to this mitzvah, more than any other?

Honoring parents expresses a child’s ever-lasting gratitude to his elders not least for having granting him existence. Of the three partners in the creation of man, parents supply the body – his flesh and blood – but it is G-d who injects into that the spiritual component -implanting within it the holy soul (Talmud, Niddah 31a).

Parental honor is placed side-by-side to Shabbos observance for good reason. It emphasizes how, despite the imperative to honor parents, this comes with the proviso that following their instructions cannot ever contravene G-d’s word. Thus, if a father were to instruct his child to desecrate the Shabbos, he is expected to disobey these wishes because this defies his Creator’s Will.

The divine soul is always primarily; and the physical body secondary. So too, the Originator of the soul (G-d) clearly takes prominence over those that contribute to the fashioning of the body (the parents).

To identify himself with his soul, his essence, is the key. Not his body. And just as the body is held in check through subservience to the soul, similarly parental honor has to be tempered by heeding G-d’s word that must always take pole position.

Eisav’s actual behavior in this area was, without question exemplary. And on Yaakov’s elevated level, he suffered 22 years not knowing Yosef’s fate due to being absent from his parents’ home for 22 years. Yet the Maharal explains that the underlying reason of why Eisav attached so much weight to this mitzvah was faulty.

His punctilious honor was exclusively concentrated upon the benefactors of his body: his parents and in particular his father. But this came at an unfortunate trade-off: he tragically cut off all possible association to G-d, the Source of his soul. Instead, he identified his life-force and existence with his body.

This also explains why the mitzvah of respecting parents, important enough for inclusion within the Ten Commandments, is specifically placed within the framework of the laws relevant to “the relationship to between man and G-d”. One dare not overlook that his parents were merely “partners” with G-d in his existence. One dare not exalt his body over and above his soul as the soul must continue to be his principle focus. Over-emphasis of the body as the root of existence was Eisav’s defect.

Honoring parents is but one step away from honoring the Heavenly Father. But it must be the stepping-stone; respecting one’s father and mother in opposition to the law of G-d, means missing the whole point. Text Copyright © 2005 by Rabbi Osher Chaim Levene and Torah.org.