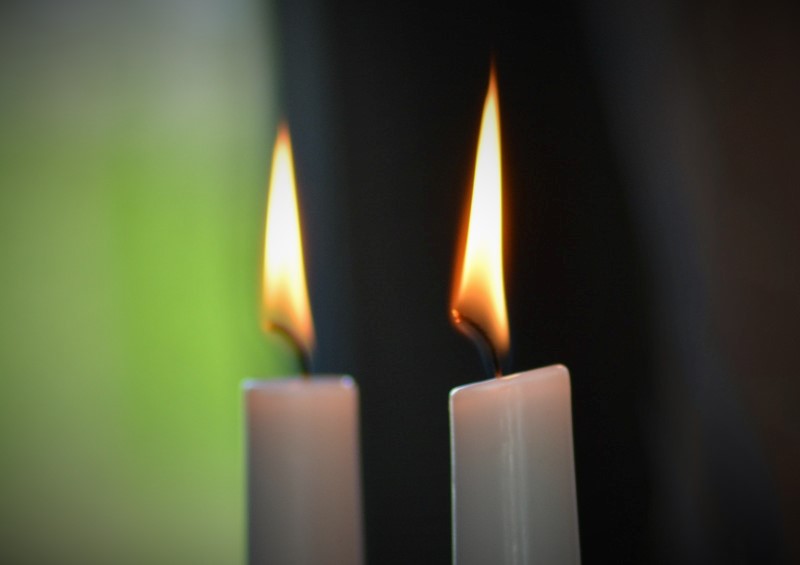 The Sanctuary of Shabbos 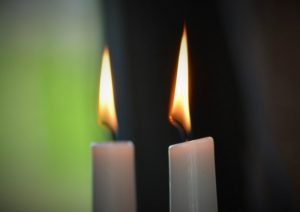 The laws of Shabbos are juxtaposed to the construction of the Mishkan, Sanctuary. This comes to stress that, however important the building of the House of G-d is, nevertheless this does not override the observance of the Shabbos laws (Rashi, Shemos 35:2).

Curiously, the relationship between the Mishkan and Shabbos runs deeper. The derivation of the 39 Avos Melachos, forbidden activities on Shabbos, are taken from the building of this Sanctuary (See Shabbos 49b).

In what way does man’s building of this Sanctuary have to do with G-d’s creation of the universe in six days and His resting on the seventh?

The commentators remark how the Mishkan (and the Beis HaMikdash) is itself a microcosm of the world. Accordingly, its master architect Betzalel was one who knew the letters through which G-d designed the universe.

Both fashioned a space and the “vessels” for how man is to serve his Creator.

The common theme within both “worlds” is the creative forum wherein man is able to transform his physical world into a bastion of “holiness”. His central focus is to relate everything to G-d and to infuse his environment with spirituality. All 39 creative acts in the six days of creation were also present by man in the building of the Mishkan.

But this creativity is reserved for weekdays.

The six days of the week, which are an analogy to human existence in this world, sees the materials of this world fashioned into “vessels”. The outer limits to such daily activities or the labors within the Mishkan, was the creative licence to operate throughout the journey.

Only up to Shabbos is man’s efforts manifest. This is the endpoint and ultimate destination is the seventh day, the Shabbos, which is me’ein olam haba, a semblance of the World to Come.

The day that G-d completed creation, is the day of G-dliness. It is a day of sanctity. It is the day celebrated as Shabbos kodesh, the holy Sabbath. It is where the “vessels” produced receive their “G-dly form”. Here is their fete a complete. It is the final makah b’padish , “hammer’s blow”. And it is this which celebrates how the original purpose has been realized; where the universe is complete.

It is for this reason that the creation of human activities within the Mishkan, that mirrored G-d’s creation of the universe, were restricted to weekday activities. Only in this world, or in the six days of the week, is man able to spiritually grow and develop his capabilities. His task is, of course, to fashion himself – his body also being a microcosm of the world and a reflection of the Sanctuary – into a G-dly vessel. He is to become the receptacle for holiness of the World to Come as associated with the Shabbos day. Text Copyright © 2007 by Rabbi Osher Chaim Levene and Torah.org.