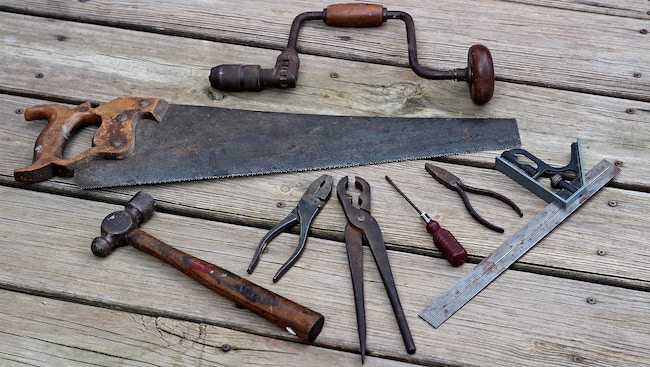 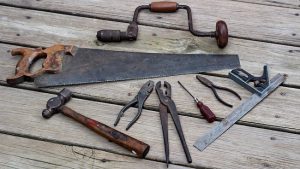 Zimri should not be regarded as some despicable libertine. His intentions were good, maybe even noble. Pragmatism, however, has a habit of often glossing over moral distinctions. And so it was with Zimri.

Zimri saw right through the plan of Bil’am and the Midianites to ensnare the Jewish men with their women and with their Baal Peor deity. He reasoned that avodah zarah was far, far worse than a non-matrimonial fling with the Midianites. By making a public spectacle of his consorting with Kozbi, he meant to signal to the Midianites how successful they would be if they concentrated solely on having their daughters seduce the men, and abandoned their program of entrapping them in the worship of their god. Zimri reasoned that it was far better to have the people commit a rather small, insignificant transgression in consorting with the Midianite women, rather than lose them to idol worship.

In Zimri’s mind, the transgressions with the women paled in comparison to idol worship, chiefly because he was hard-pressed to find a halachic category in which to place them! He could intuit that the liaisons with the Midianite women was not an exercise in holiness, but, he thought, they weren’t explicitly forbidden either. He would be the pragmatist, and stave off a disastrous flirtation with a foreign god by being “flexible” on the women issue.

Now Zimri was wrong. The one-night stand with the women was of far more serious consequence than he (and his allies in the tribe of Shimon) realized. It was a serious violation of the fundamental kedusha of Klal Yisrael. Why didn’t Zimri realize this?

We could ask the same, to some extent, about Moshe. When Pinchas consulted with him about Zimri’s behavior and the large numbers of people dying in the plague, Moshe himself had forgotten the halacha that publicly consorting with a non-Jewish woman was punishable by death. True – it was an offense not actionable in a court of law. But the law permitted the zealot to take the law into his own hands and execute the guilty parties. A zealot like Pinchas, for intstance. Still, the fact that the perpetrator could lose his life showed that the transgression was seen as quite grave by Hashem. But that fact was not generally realized, because Moshe had lost sight of the halacha himself. When Moshe was not clear about some Torah fact, it remained obscured from the rest of his people as well. That left room for the Zimri’s mistake.

Why, then, was Moshe left momentarily in the dark? Likely, this was related to Bil’am’s curse-turned-blessing. That blessing revealed and underscored some of the hidden greatness of Klal Yisrael. Such a revelation is always responded to by the cosmic forces of tum’ah, if only to maintain the delicate balance between good and evil in the world. The Sitra Achra was working overtime to topple the Bnei Yisrael from their pedestal. His efforts succeeded at least insofar as leaving Moshe’s vision clouded regarding the prohibition of one-time trysts with Midianite women.

All this may be begging the question. The seriousness of – and punishment for – all other sexual offenses is clear in halacha. Why does this single exception exist altogether, whereby the perpetrator can lose his life – but only to a zealot? Furthermore, why the uncertainty? Why is it that even the zealot cannot be directly told what to do? Why is it that he is left to deciding for himself what action to take, rather than told that he should execute the guilty party? Come to think of it, isn’t this where the problem began? If there would be an explicit mention in the Torah that intimacy with a non-Jewess was a major offense, Zimri and friends would not have made the mistake they did!

The answer begins with an examination of Chazal’s position[2] that the metzuvah ve-oseh / the one who performs a mitzvah for which they are commanded is greater than one who performs despite not being commanded. He is greater – but there is value, to be sure, in doing good things even when one is not instructed to do so by halacha. People who do mitzvos even when not required use this as a stepping-stone to a place where they can properly perform on the level of the metzuvah ve-oseh.

We often confuse what it means to be a metzuvah ve-oseh. It does not mean, as people think, to do the right thing when Hashem’s Torah demands. The metzuvah ve-oseh is the one who acts specifically and only because of Hashem’s command! Human motivation, however, is complex. People perform mitzvos for a variety of reasons, including the fear of punishment, and the love of reward. It is difficult to act on the plane of metzuvah ve-oseh – ridding oneself of all other motivation and purpose. People need to get there slowly, incrementally. Performing mitzvos when one is not commanded at all helps get them there. We perform those mitzvos simply because we love Hashem. Fear of punishment and expectation of reward cannot be our focus, because neither is punishment threatened nor reward promised! When we do them often enough, we pick up the capacity to respond to other mitzvos purely because of Hashem’s instruction.

The Torah placed the punishment of the person who consorts with the non-Jewess in the category of directives that are valid and true, but that the court will not instruct or command anyone to obey. The zealot must find the motivation in his own heart, not in the instruction of the court, or of Moshe Rabbenu. Intervening against such a public offense belongs to the group of mitzvos that allow us to grow towards becoming the true metzuvah ve-oseh. We would lose that boost if it were legally demanded. By not demanding it, we gain that advantage, as well as ensuring that it would be acted on only by those responding to an inner kedushah that could not bear to witness the grossly unholy.

Pinchas got it right!