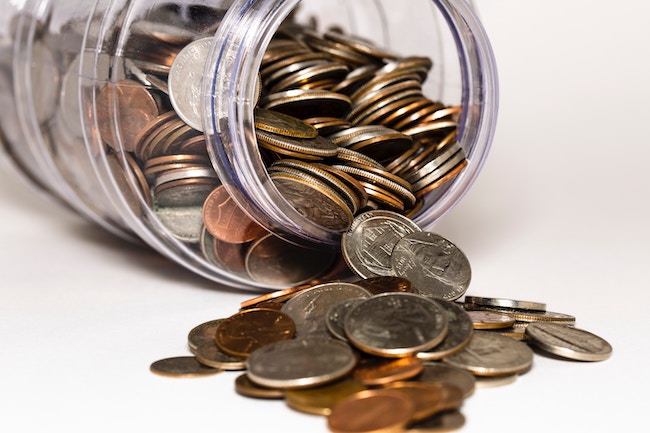 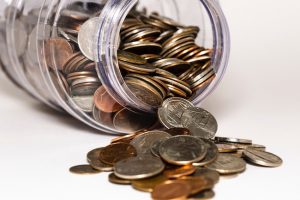 Take for me terumah…and make for Me a mikdash, so that I will dwell amongst them.[2]

What they were actually asked to do was to take mundane objects and sanctify them. We typically call this hekdesh – making something holy. Significantly, the Torah here chooses a different term: terumah, which means raising up a portion form a larger quantity. Thus, the portion of produce we give to a kohen is called terumah, not hekdesh.

The difference between them carries over to halacha. You literally cannot make all of something terumah. To be legally effective, you must leave over part of the original that remains unchanged. There must be a shirayim, a residual. Should a person designate all of his gathered crop as terumah, none of it becomes terumah! On the other hand, a person can choose to make all of his possessions hekdesh.

The difference is not what you might think. We generally regard hekdesh as the more elevated level than terumah. While this is true in some applications, it misses a subtle nuance. Hekdesh is localized. It affects only what you designate. Terumah, however, does more than that. It elevates the portion that you designate, of course, but – as if by contagion – elevates all that remains as well! (The only phenomenon in hekdesh that is similar to that of terumah is limited to hekdesh of the mishkan, where the Torah states that “whatever touches them will become kodesh.”[3])

The source of the process of terumah is in Creation itself. Hashem rests on that first Shabbos, “from all His work which G-d created to make / la’asos.”[4] Those last words mean, in effect, that the process of creation ex nihilo, of yesh me-ayin, left an imprint in the handiwork of Hashem. Within Creation there is a capacity for what He created to continue creating more! By this we don’t mean the changes that we regard as new. Those really involve new combinations of elements that already exist. La’asos means entirely new works, as a kind of continuing creation. Klal Yisrael, in its special relationship to HKBH, has access to this imprint upon Creation. They as well can create kedushah that goes on to create more! That process is terumah.

In taking terumah for the mishkan, the donors created kedushah in the greater pool of money and valuables from which the donations came. The residual gold, silver, etc. was elevated in such a manner as to guarantee that they would remain forever in the Jewish domain. The kedushah instilled in them was potent – so potent that in our present state we cannot grasp it, and thus treat the residual portion as mundane, just as we do to the grain or dough from which we take terumah and challah. The residual that is not given to the kohen is treated as mundane, not as something holy, because we cannot relate to its kedushah. Assuredly, however, a profound holiness attaches itself to the residual through the designating of the terumah portion.

Analogous to this is a talis. We think of only the tzitzis is possessing some kind of kedushah, not the garment. In fact the tzitzis draw their kedushah from the garment! Because we cannot appreciate or process the kedushah of the garment, we treat it as non-sacred.

Tzadikim can sense this kedushah a bit. Because they are meticulous in their business dealings, their property is not contaminated in the slightest by theft and impropriety. Only complete legal owners are capable of uncovering the kedushah of the shirayim / residual. The tzadik values his property because of this kedushah. Thus, Chazal tell us[5] that his property is more dear to him than his body. For the same reason, Yaakov went back for the “small vessels,” not willing to abandon sacred objects.

Because of the enormous power of terumah to create the kedushah of the shirayim, the Torah emphasizes “take for Me,” i.e. take it entirely lishmah! Any disconnect between the taking and HKBH will diminish its potency.

Disconnect, separation, is the cause of so much that is evil or tragic. The disconnect between people – the essence of sinas chinam – destroyed our beis hamikdosh. Separating between ness and teva, between the miraculous and the ordinary, means opening a space between the Four Letter Name and the Name Elokim. In truth, there is no separation between them.

Amalek creates separation where there should be nothing but unity. With our triumph over Amalek at the time of Purim, “For the Jews there was light and gladness and joy and honor.”[6] The gemara[7] identifies each of these with another mitzvah. Light is Torah; gladness is Yom Tov; joy is bris milah; honor is tefillin. We sometimes think that they mean only that the two members of the matched pairs are related to each other. We think that there is no real light without Torah, and that Torah inexorably leads to more light. It is incorrect, however, to regard these pairs as different concepts that are simply linked. Chazal are teaching us that they form identities. When Amalek’s power ceases, separation and division disappear. With that, Jews realize that Torah is light. They experience Yom Tov as the ultimate simchah. They know of no joy that parallels bris milah. And they find no greater honor than wearing the tefillin that announces to the world that “the Name of Hashem is called upon you.”[8]

This, then, is part of what the Torah declares with the instructions to prepare for the mishkan’s construction. Take the sundry materials you need to create an abode for the Shechinah on earth. Take them for Me. Take them as if I were taking them Myself! Yisrael v’orayso v’Kudsha Brich Hu are one, without any distance between them.