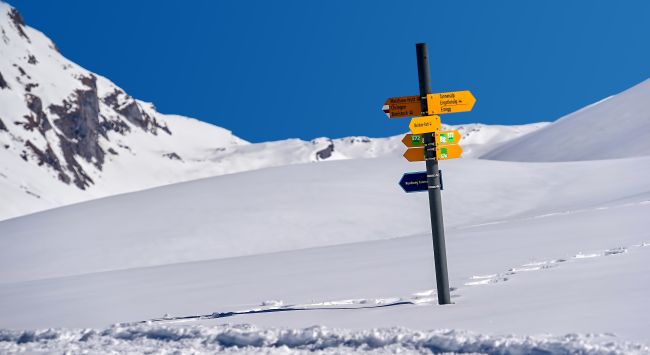 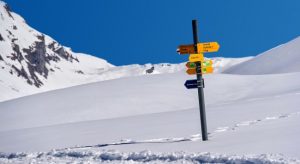 Hashem appeared to him in the plains of Mamrei while he was sitting at the entrance of the tent in the heat of the day.[2]

We earn our kedushah, we believe, one mitzvah at a time. Mitzvos are the way we gain significance. They are the source of and the pathway to getting close to Hashem.

As appealing as this argument is, it is dead wrong. It puts a spiritual cart before the horse. We don’t have mitzvos to make us holy. Rather, because we are holy, Hashem gave us mitzvos. The kedushah of Klal Yisrael is intrinsic to it. (Tanna DeVei Eliyahu[3] means this when it says that Yisrael preceded Torah.)

It has to be so. Chazal[4] tell us that any love that is dependant upon something is impermanent. In our berachah for Torah, we praise Hashem for having chosen us from amongst all the nations of the world, and given us the Torah. If His love for us is contingent upon our observance of mitzvos, then it is not very remarkable or reliable. We must understand, therefore, that His love for us is absolute. He chose us reliably and dependably. The special quality that merited that love is the kedushah of Klal Yisrael that is hard-wired within us.

Now, this was not always the state of affairs. At one point in time, what attracted Divine love was a person’s performance. Avraham’s milah turned things around. That milah created within him an intrinsic kedushah that never departed from his descendants. That kedushah is the engine that drives the good that they do.

Avraham’s signature midah also did a turnabout. Before the milah, his chesed was directed at those with whom he had some contact. It was opposed by the kelipah of Sedom, which argued that acts of kindness are always self-centered and self-serving:[5] they alleviate the pain of the observer who is discomfited by the sight of the suffering of the other. After his milah, Avraham sits at the entrance of his tent, pining away because of his inability to perform chesed. His chesed changed to become his very nature. He used to do chesed; he now became chesed. The reason for this is the same as we developed above. It is the essential, organic kedushah of Klal Yisrael that drives the mitzvos – including milah – and not the other way around. Milah, in fact, has a tighter fit with this core kedushah than other mitzvos do, and expresses its essence.

Many have wondered why Avraham waited for a directive from Hashem, before performing milah? He observed all the other mitzvos! The answer may be that had he done so, he would have been treating it like any other mitzvah before his transformation – as a tool, an instrumentality in drawing closer to Hashem. In fact, milah is supposed to be an outgrowth of the essential kedushah of Jewishness.

This important distinction is enshrined in halachah. A person, according to the gemara,[6] who takes a vow forbidding “the circumcised” from benefitting from him intends that vow to apply to all Jews – whether circumcised or not. Conversely, his vow against “the uncircumcised” applies to all non-Jews, whether circumcised or not. Milah reflects an inner state. The Jew has some part of that national kedushah, even if he failed to implement the external activity of the mitzvah. The non-Jew, even should he follow the procedure of milah, will not earn that essential kedushah. In order that his milah should be more than a special, meaning-laden activity, Avraham had to wait for a Divine command. That turned his milah into something that changed his penimiyus, his inner core, as well as that of all his descendants.

Ultimately, the tikkun of the entire world depends on KY rising to its intended madregah. When that happens, some of the nations of the world will accept and welcome what is happening, and others will not. Those who will subjugate themselves to the mission of Hashem’s Oneness will achieve their own tikkun; those who reject it will disappear.

Avraham’s milah, therefore, impacted not only upon himself and his children, but upon all other people. This is the inner meaning of his taking counsel with Aner, Eshkol and Mamre – as representatives of all other nations. Had all three enthusiastically supported Avraham, the time of universal tikkun would have arrived. As it was, only Mamre bought in. That support brought the Shechinah to his locale. The full tikkun, however, eluded his grasp. It would have to wait for the distant future.