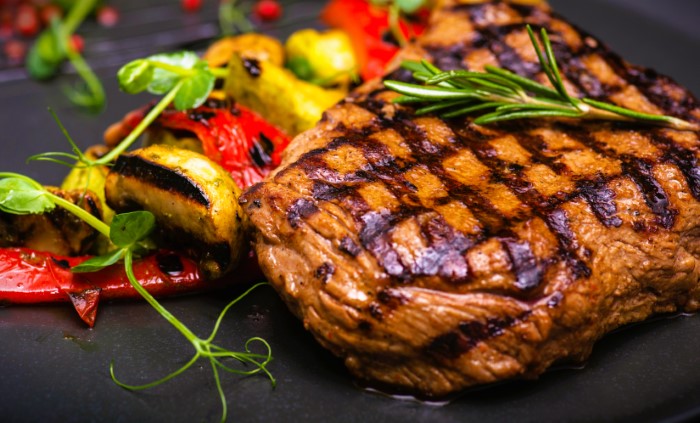 The Sinew That Keeps On Taking 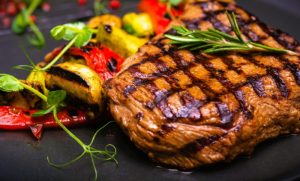 Therefore, the Bnei Yisrael do not eat the gid hanasheh…to this day.[1]

The 613 mitzvos are often seen as corresponding to the 248 body parts and its 365 sinews. This structure, which we see manifested in the human form, only starts there. It is expressed as well, says the Raavad in his commentary to Sefer Yetzirah, in three different realms: those of the macrocosm, time, and the inner self. In the realm of time, the 365 show themselves as the days of the solar year. One sinew – the gid hanasheh – corresponds to Tisha B’Av. While the other sinews function to engage kedushah frontally and directly, the gid hanasheh’s role is retrograde. It therefore is the locus to which kelipos can attach themselves. In consequence, Tisha B’Av is the day that permits like no other the nations to have some place in the yearly calendar, and to wield power over Am Yisrael. Therefore, the pattern of catastrophic displays of non-Jewish dominance over us on that day: the destruction of both Temples, the conquest of Beitar, the plowing over of the destroyed Yerushalayim. (Tisha B’Av is the opposite of Yom Kippur – a day of so much kedushah that it overflows into the entire year. On that day, even Soton has no power over us.)

Our pasuk hints at this. “Therefore, the Bnei Yisrael do not eat את/es gid hanasheh.” The word את as an acronym stands for תשעה אב.

When the Torah speaks of a man’s wrestling – vayei’avek – with Yaakov,[2] it uses a grammatical form that denotes continuous action. The dust-up between Yaakov and his adversary did not end that morning. The Soton/yetzer hora never ceases his accusations against Yisrael, nor his attempts to distance it from HKBH. The struggle will only cease with alos hashachar/the dawning of a new day. Then, the bright and clear light of Am Yisrael, deriving from the imminent messianic age, will begin to break through. The world will be purged of all its tum’ah; all of its kedushah will become clarified and visible. As Amalek is drained of its strength, the relationship between Klal Yisrael and its Creator will be “face-to-face” – direct and clear – rather than in a more backhanded manner.

When Esav’s angel injured Yaakov’s gid hanasheh, he established his ability to wage war with Klal Yisrael. All galus, both national and personal, stems from this power. The latter means that the neshamah is estranged from its Creator. Darkness blankets the ohr of comprehension. Completeness of daas – such as that which we experienced at the giving of the Torah – is therefore lacking. The profound understanding that we experienced there retreated into the kelipos. We are denied this daas until the same alos hashachar, when it will be liberated from its own exile.

Only then will we be restored to the direct and clear relationship with Hashem. “Face to face Hashem spoke with you at the mountain.”[3] May it happen soon, in our days!