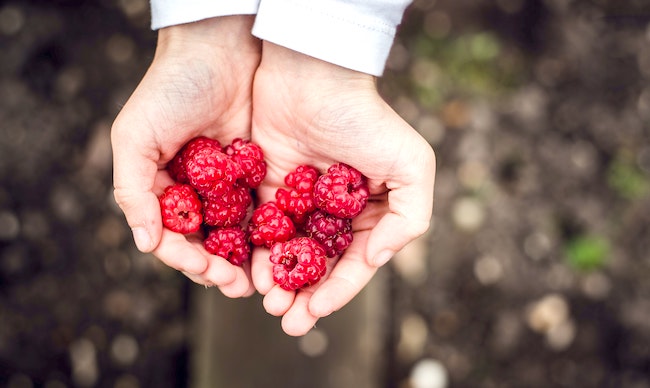 Sharing It With Others 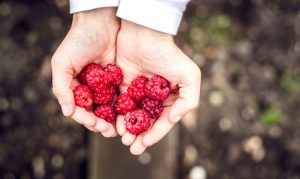 Hashem spoke to Moshe and Aharon, saying to them, “Speak to the Bnei Yisrael, saying: ‘These are the living things that you may eat from among the animals….’”[2]

There is a good deal of “speaking” going on in these pesukim. And also “saying” – to an unspecified “them.” And then more speaking and saying. Rashi teases out an approach that accounts for all the elements.[3] Hashem spoke to Moshe alone, as He usually did. He instructed him to teach the content of the parshah of permissible and impermissible animals personally to Aharon. The instruction included a directive for them to then teach the parshah to others of the family – specifically, Elazar and Itamar. All of them would then take part in the teaching of the parshah to the Nation. They shared in this teaching role, and were treated equally. This was part of their reward for accepting silently the bitter decree of the deaths of Nadav and Avihu.

What does this all mean? What does it teach us? Two things, I believe.

The first is what Chazal would later teach in Avos:[4] “Establish many students.” We see that at work here. Elazar and Itamar are rewarded for their forbearance by their inclusion in the task of teaching the masses. But just what is so special about that? Clearly, having the opportunity of teaching the many, i.e. of helping out great numbers of listeners and students, brings spiritual distinction to the rebbi.

Another lesson is the following. Why did Moshe have to teach Aharon, who then taught his sons, who then helped teach the Nation? Would it not have been more efficient for the four of them – Moshe, Aharon, Elazar and Itamar to have all sat and studied together, after which they could have taught the people?

We see the value of private instruction. Aharon would gain more from an opportunity to study one-on-one with Moshe than if he were part of a slightly larger group. The facial interaction between rebbi and talmid opens up the latter at times to intellectual breakthroughs. (Rav said similarly, when he spoke of his success in learning relative to his peers because he sat close to R. Meir their rebbi – and would have been greater yet, he said, had he sat in front of R. Meir and would have been able to see his face.)[5]

From the above we learn that if a rebbi is hired for a specific student, the teacher may not introduce any other students to the lesson, even if they will remain absolutely silent and not interrupt the attention the teacher lavishes on his primary student. They will still detract from the eyeball to eyeball contact between teacher and student, and that can deny the student the opportunity for academic gain.

The rather belabored construction in the next verse is, of course, full of meaning. “These are the living things that you may eat from among the animals.” Animals of course are “living things.” It hardly seems necessary to make a point of this. Chazal see in this a hint at something more. It is as if to say, “The Torah cares about you because of your connection with Hashem. He wants you to lead lifestyles that will provide you with life. Limit your intake to items that He deems spiritually appropriate to you. The animals you eat will then become a source of life to you.”

We are taught elsewhere the great principle of imitation Dei – that we ought to emulate G-d in all His compassionate actions. This verse, then, tell us that we as well should look for ways to bring life – and quality of life – to others. Anyone who knows of therapies that can be helpful in curing illness should eagerly seek to make them available, rather than keeping the technique private so that he can profit.

The same holds for beneficial knowledge – especially about matters relating to Heaven. It should always be shared with others. Therefore, we find Chazal[6] referring contemptuously to the families that privatized their knowledge of how to compound the ketores, and how to mold the lechem ha-panim. The Sages did not drop their opposition to them even after they offered an explanation for their refusal to share their secret with others.[7] It was only after they became convinced at a later date that the family’s intentions were indeed noble – they feared that their techniques would fall into the wrong hands, and would be employed in idolatrous service – that they changed their attitude towards these families.

Generally, if it will help others, we ought to be eager to share the wealth with others.