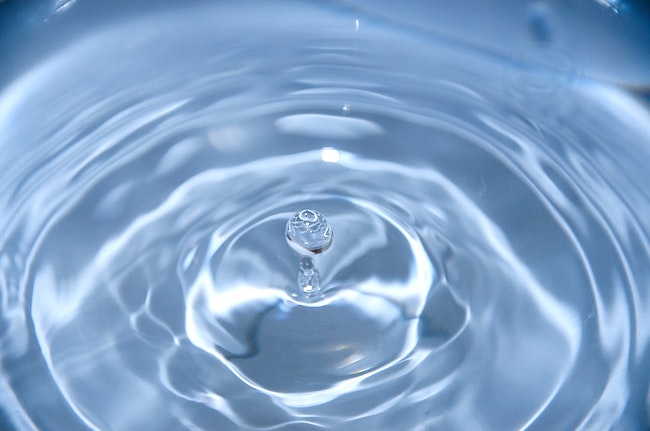 Purity of Thought in a Deed 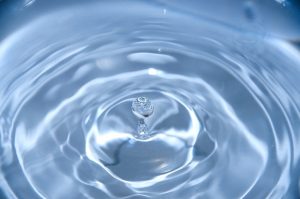 In Parshas Vayishlach the story of the abduction of Dina takes place. This episode begins by telling us of how Dina had ‘gone outside’, thus bringing this tragedy upon herself. Rashi quotes Chazal (Bereishis Rabah 80:1) who tell us that this was a carry-over from Leah, who was also one who did not stay inside, as it states, “vateitzei Leah likraso…”, “and Leah went out to greet him [Yaakov]…”.

However, this presents a problem, for we are actually taught (Eiruvin 100b) that when Leah had gone out to greet Yaakov, it was for the sake of the mitzvah of raising a family. Chazal attest to her good intentions, by stating that it was due to this action that she had children of the greatest caliber born to her. How could we then say, that this same act was the cause of her daughter, Dina, to be a ‘yatz’anis’?!

We may answer this question, with a fundamental understanding of our deeds and actions. The Alter from Slobodka teaches us (Hameoros Hagedolim, page 246, Siman 123), the importance of one’s sincerity in a deed and how it can impact one’s future. In essence we may learn out, that one who takes upon himself to do even the smallest deed or action with as much sincerity as he is able, will bring about very strong repercussions that will take root for generations to come. The following example demonstrates this yesod.

We can imagine a simple person who accustoms himself to give a few coins to tzedakah every day. He makes sure to do this with the purest of intentions, covertly putting the money in the pushka so that others don’t see. In addition, he adds a purity of thought, by thinking that he is giving this paltry sum to tzedakah for no other reason than for the sake of Hashem, ‘l’sheim shomayim’…Years later, his quiet acts of tzedakah hereditarily carries down to his son, profoundly affecting the way he fulfills his mitzvos of tzedakah and chesed. His home is open to guests by his Shabbos table, with warmth and appeal to all…This in turn, carries to the next generation, as his grandson now gives large donations to many Yeshivos from all over…

This is possibly the lesson which Chazal are imparting to us from the story of Leah. There is no doubt that the act of Leah going out to greet Yaakov Avinu was for the sake of a mitzvah of the most exalted kind. We are therefore told that she was rewarded for this, as we quoted from the above gemara. However, Chazal, as brought by Rashi before, are perhaps teaching us that even so, there must have been some very slight amount of sincerity that was missing from her thoughts, as she did the act of going out. It was this very subtle lack of shleimus, according to her level of greatness, which brought about the insincere act of her daughter Dina.

Of course, we cannot be expected to reach the perfection in our deeds as was anticipated from Leah Imeinu. However, we may learn from this Chazal, the importance of the pnimius of our actions that surely works to our benefit, as well. For example, an untainted thought of eating l’sheim shomayim as we sit down to the breakfast table, or a beracha of Asher Yatzar with a sincerity of heart, even if only on occasion, will surely have everlasting effects of the greatest kind. Thus, we see that our actions coupled with truthful thoughts, can truly have a most profound impact that can last for generations to come.