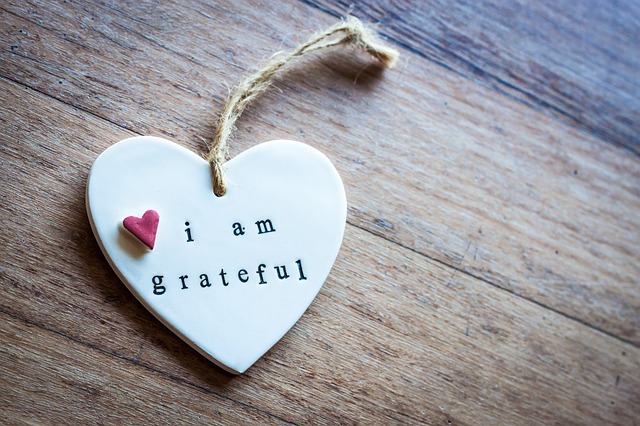 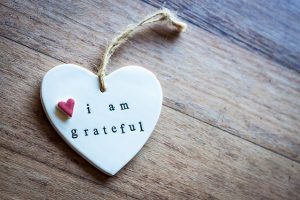 AS I WALKED home this evening, I passed by the window of a local Bais Midrash. Someone was explaining something from the Talmud, and it might have even been a shiur. There was something very beautiful about it.

It was obviously not the first time I’ve passed by the window of a Bais Midrash and heard Torah being learned. Where I live, that is easy to do, b”H. It’s just that even the most common everyday events sound different when you experience them in a certain way, at a certain time, and when you just happen to be in a specific frame of mind.

That’s what happened to me tonight, and it allowed a relatively mundane experience to penetrate my outer layer and go right to my heart. The people inside the Bais Midrash had no idea I was even passing by, or what their learning allowed me to experience.

As I continued on, I wondered what it was that made it so beautiful. I reminded myself that you can walk by a library and see plenty of secular people learning secular studies. You can visit a college campus and find many students learning and some even passionately. So, was my experience unique, or just unique to me?

As I continued home, I further analyzed the situation. Then it occurred to me that one major difference was that the men I heard learning, like so many others around the world, were learning for the sake of learning. There is no degree waiting for them at the end of their studies, and probably not a parnassah as well. They learn because it is Torah.

Perhaps it was my imagination, or that I am overly empathetic, but I realized that I also sensed a love of Torah in the voice. The person did not speak matter-of-factly, but as if what he was saying really mattered, even if the subject material rarely comes up these days. If you just sit in a Bais Midrash in most parts of the world, you will see what I mean. It truly is beautiful.

The outside world doesn’t get it. They think Torah is just religious dogma. Even Jews who grew up religious and learned Torah at some point, but later turned their backs on it, think the same way. They don’t love Torah. They HATE it. They got as far as “knocking” on the door of Torah, but they never actually entered its world of untold beauty and sublime genius. Tragically, they never reached the point of appreciating what the “Word of God” REALLY is.

Some people who have reached that point, but had to put learning on hold for a while while they took care of other things, like parnassah for example, may have lost touch with their own love of Torah. In today’s world, it is easy to do that since material pleasures are plenty and distracting. It is easy to become obsessed with these, spending more time earning them and less time in the Bais Midrash.

This is one very important benefit of Shabbos and the Chagim, mentioned in this week’s parsha which shut the door on a lot of the distractions of the everyday mundane world, and open the door to the Bais Midrash. They are not only a time to connect to God, but an important time to connect to His Torah as well. They are not a time to MAKE a living, but a chance to actually LIVE.

Part of the miracle of life is how people live WITHOUT Torah. Torah is called “Aitz Chaim” because it is the source of life. If you saw a person bleeding to death, you would panic. If you saw them get up and walk around like normal without their blood, you would freak out! “How is that even possible?!” you would shout out. “No one can survive without blood, and yet this person is. THAT is a miracle!”

Walking around without Torah is like walking around without blood. How is it even possible? Yet, people do it all the time, and it IS a miracle. It is a miracle that God performs so that our belief in the importance of Torah is an emunah, and out of love for the word of God. So, He keeps EVERYONE alive, even those who do not learn Torah, so that it seems as if we do NOT need Torah to survive.

It’s like driving a car. If you fill up a car every time it gets to a quarter of a tank, you’ll never run out of gas. You won’t have to be like one of those poor guys who did let the gas run down, and had to walk to the nearest gas station with a gas tin. You’ll just keep driving as if the car does NOT run on gasoline.

At least, that is what it will seem like, because the car will just keep on driving as if it has an unlimited supply of fuel. It’s only when you try to start the car and it doesn’t start because the gage is on “Empty” that you will be reminded once again that cars need fuel to run, just as bodies need food to survive, and souls need Torah to remain attached to a body and to give it life.

The holidays add something more. In the past, that was when we went up to the Bais HaMikdosh to visit God in HIS House. We were HIS guests. The sense of Shechinah was more than awesome. It was overwhelming, an experience that did not end just because the holiday did. It carried a person at least until the next holiday, when they returned to the Temple once again to recharge their spiritual battery.

We don’t have the Temple today, but we still have the chagim. We don’t have the sacrifices anymore, but we still eat meat and wine on Yom Tov to connect us to them. And, as the Talmud says, if a person cannot fulfill a mitzvah for reasons before their control, Heaven counts it as if the person in fact performed the mitzvah.

It’s about a lot more than just reward in the World-to-Come. It’s about accessing high spiritual realities without the physical means to do so. It’s about benefiting from the light of the Temple that isn’t here, about having an experience of Shechinah even without the Bais HaMikdosh to provide it. That is what results from the will to sincerely serve God, even if a person lacks the wherewithal to complete that will.

And that’s what I think I felt that night I happened to walk by the Bais Midrash and heard the learning going on. It wasn’t just the learning itself, or the commitment of the people doing it for no other reason other than their love of the word of God. Their learning accessed higher levels of reality, and it even impacted me as I just happen to catch some of the shiur in passing.

This is something Shabbos and the holidays give us a taste of and teach us about. But, it is something that we can create on our own when we learn Torah with the appreciation of how much it means, or at least SHOULD mean to us.