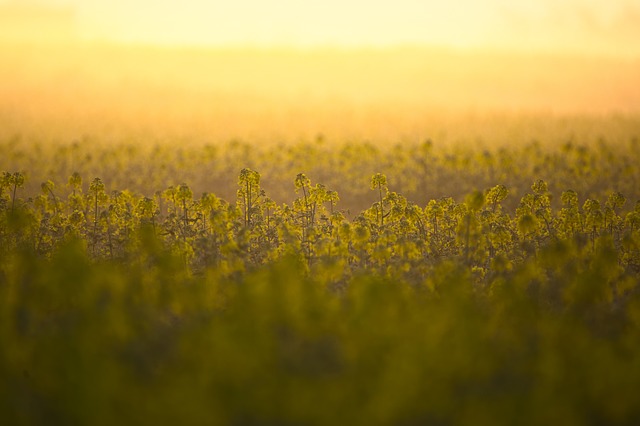 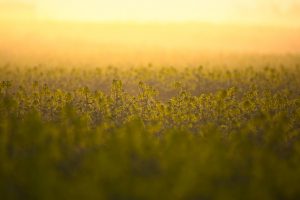 Now Yosef died, as well as all his brothers and all that generation. (Shemos 1:6)

I ALWAYS FIND it somewhat depressing. You can feel the storm coming already by the end of last week’s parsha, with the death of Yosef. You can tell it’s going to be downhill from there, and you find out just how quickly at the beginning of this week’s parsha. All the “big guys” have died off, and the fledgling nation is left to tread Egyptian water on its own.

Fortunately, you don’t have to read too much further to get some hope. Within a few lines, the Savior is born. True it will be another 80 years before he can be effective, but at least redemption is on its way. Although, that would have been a tough sale for those living through those 80 years, especially after Moshe Rabbeinu became an outlaw and was forced to skip the country and did not give any sign that he planned to come back.

Ya’akov Avinu died in 2255 from Creation. The last of his sons, Levi, died in 2331. The next year the oppression began in 2332. Moshe Rabbeinu was born in 2368, exactly 36 years after it did. Considering Kabbalah says that Moshe was born with the Ohr HaGanuz, the Hidden Light of Creation, which Chanukah teaches us is represented by the number 36, that couldn’t have been a coincidence.

Actually, Chanukah teaches that the Ohr HaGanuz is represented by two numbers, 25 and 36. The first number, 25, represents the light while it is still hidden in Creation, and the number 36 represents the light after it has been revealed. Moshe Rabbeinu’s birth was a revelation of the light, as the Talmud explains:

As explained before (see the book, “The Equation of Light”), just as 11 must be added to 25 to arrive at 36, likewise “Da’as,” Godly Knowledge, represented by the number 11, must be added to a person to allow them to draw out the Ohr HaGanuz from Creation and reveal it. Moshe Rabbeinu’s soul Kabbalah explains, originated from the level of Da’as, giving him tremendous access to the Ohr HaGanuz.

What did this mean to his life? Weird stuff. Like being floated as a baby in a dangerous river, and still ending up safe in the arms of the daughter of the king who wants you dead. Like being raised in his palace like a son, while being be cared for by your own mother who is the sworn enemy of your adopted father. Like being sent to execution and having your neck turn to marble and breaking the executioner’s sword instead of the other way around.

It meant fleeing and becoming king of a strange people along the way for a while before continuing on to Midian. It meant being shown a bush that burned but which was not consumed, and hearing God talk from it. It meant being able to do a whole host of other miracles, the greatest of which was actually entering Heaven and receiving Torah.

It meant becoming the channel for ALL of Torah, that which was known in Moshe Rabbeinu’s time and that which would come out in every generation after his death. And, it meant that he will come back to finish the job he started, and which the nation was not ready for at the time. Moshe Rabbeinu will be the final Moshiach, and he will dazzle the world with the miracles he will perform as he carries out the Final Redemption.

But what about those 80 years of waiting for the rest of the nation? The Vilna Gaon explains what the Talmud means when it says that redemption has to come little by little. It’s because the Jewish people do not merit a fast redemption, and to have one would mean breaking from either too much suffering, or too much good.

Even after returning to actually redeem the Jewish people, it took a year of plagues before they finally went out. After the plagues began, the slavery did not stop immediately. By the time it did, most Jews had already lost their desire to go out, dying instead in the Plague of Darkness.

It was not about showing off God’s power, at least not primarily. The world did have to learn about God and His judgment, but the delay in redemption was for the sake of the Jewish people. They were not ready for redemption when Moshe Rabbeinu started it. They had to be ready for it by the time he finished it.

And emunah, because the situation looked very ungeulah-like for a long time. People have their expectations about how redemption should unfold, or they at least hope it will unfold. No one enjoys suffering they didn’t choose to undergo. Most are desperate to get rid of it any way they can, especially if they can’t see how it is to their benefit.

We go to doctors expecting cures that instantly work 100 percent, and become despondent when they barely work at all. We employ technicians to immediately fix our appliances and are very disappointed when they can’t. We expect results, good ones, and we expect them right away.

Like Eisav. As his name means, he wants everything ready-made for instant gratification. He doesn’t want to wait for what he needs. “Hey Ya’akov, just pour that red food down my throat like now! I don’t want to have to wait!”

Fast food is an example of this. It’s such a part of our culture to be able to get a quick meal. You walk into a fast food place, place your order, and within minutes you have a full course meal at a “decent” price. We go online and accomplish in seconds what it used to take days, weeks, maybe even months to complete. Instant redemption on so many different levels!

The Torah says, “Woe, wait a minute. Slow down. You want to eat? Go wash your hands and make a brochah. Then sit down at a table in a dignified manner, and make a brochah over your food. When you are finished and satiated, make another couple of blessings to thank God for what you enjoyed, for your “redemption” from hunger.”

The upshot of this? No matter how fast we want to be redeemed from any situation of need, we have to understand that a fast redemption may be detrimental to our long term well-being. Redemption comes, eventually, when it is to our benefit. Patience is more than a virtue, it is a saving grace.

Moshiach may have been with us for the last 80 years, and God may have been working with him to pave the road to the Final Redemption. But, for our own good, it has been taking place in stages, and so much of it out of our eyeshot. We can’t necessarily prove it at this time, but we have to have faith that it is true if we want to be a part of it when it finally goes from hidden to revealed.